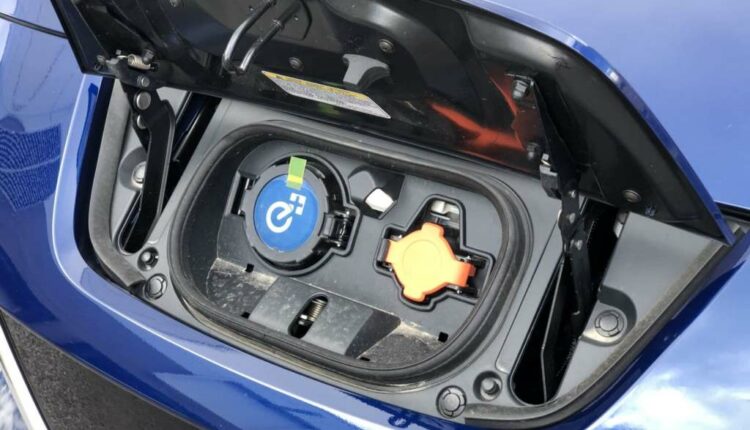 Canada To Ban ICE Vehicles, Despite the Negative Effects of Cold Weather on Batteries

Canada joins a growing list of countries banning the fuel-guzzling vehicles, with Britain saying it will ban ICE vehicles by 2030 and Norway — another country with freezing winters — has announced it will do the same as early as 2025.

Though phasing out ICE vehicles is undeniably a necessity, alongside other measures required for mitigating the effects of climate change, one key stumbling block remains in cold weather countries: Extreme climates reduce the range and increase the charging times of electric vehicles.

A 2019 report by AAA stated that cold weather could reduce the range of electric vehicles by up to 40 per cent. In a world where electric vehicle (EV) ranges are still a long way off from allowing the same accessibility as ICE vehicles, the effects of low temperatures might make the transition to electric cars harder.

Another problem is the issue of charge times in extreme climates. A 2018 study details how cold temperatures affect electrochemical reactions within the lithium-ion batteries used in cars, forcing EV battery management systems to limit the charging rates to avoid damaging the battery.

Peak hour city trips up to ten kilometres in length are generally faster by bike than any other form of transport, door to door. A five to ten-kilometre ride will take about 15 to 30 minutes.

That study found that when an EV battery was charged at 77 degrees F (25 degrees C), a DC fast charger could get a battery to an 80 per cent charge in 30 minutes. However, at 32 degrees F (0 degrees C), the battery’s lead was 36 per cent lower after the same period.

Though innovations will undeniably come to the fore — the Audi e-Tron, for example, already includes a heat pump, heated seats for more efficient heating, and a cold-weather option that preheats the car while it’s charging — a bit of extra planning might always be necessary for EV owners in regions with cold climates.

As Anna Stefanopoulou, director of the University of Michigan’s Energy Institute, told Wired, EV owners in cold countries should try not to let their car’s batteries go below 20 per cent, as that initial charge will help prevent the slowing down of charge times.

Are Hydrogen and Hybrid Cars an Eco-Friendlier Alternative?

For drivers who want to be eco-friendly without the extra planning and considerations, another option is self-charging electric-ICE hybrid vehicles, which use their internal combustion engine to get going.

Hydrogen vehicles also have the potential for better performance in cold weather. Toyota, for example, recently touted the performance of its fuel cell vehicles in cold climates when compared to EVs, saying that neither range nor performance is affected in cold temperatures.

While the world is moving quickly towards sustainable transportation, a little extra planning and foresight will help vehicle owners be ready for the transition, either to electric or fuel cell vehicles. Sustainable transport can save you money, improve your health and reduce your environmental footprint.

A New Database for Electric Car Sales, Models and Technologies from IDTechEx