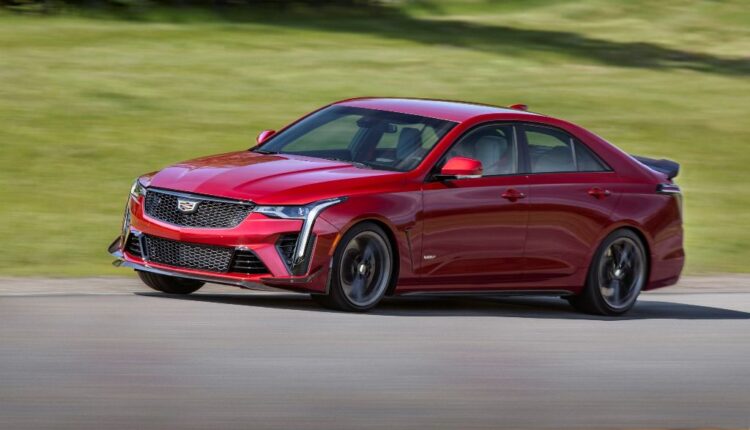 With a Cadillac-estimated top speed of 189 mph and track-tailored chassis and suspension features, the 2022 CT4-V Blackwing is a quantifiably quick performance sedan. Its available carbon fiber packages deliver exceptional agility and confidence thanks to the reduction of lift and the increase of downforce they produce.

Both available aero packages were developed using a new five-belt rolling-road wind tunnel at the GM Technical Center in Warren, Michigan, as well as the Windshear wind tunnel used by Cadillac Racing in North Carolina. The result is the highest level of aerodynamic downforce ever produced by a Cadillac V-Series production car.

“Aero performance was key to helping deliver the uniquely agile, engaging driving experience in the CT4-V Blackwing,” said Scott Sier, aerodynamics performance engineer, Cadillac. “Thanks to components like the underwing, we were able to work with design to generate downforce without the use of large wings that didn’t fit with the design.”

“We set out to create a capable and balanced performance sedan not just with mechanical grip, but aerodynamically as well,” said Tony Roma, chief engineer, Cadillac V-Series Blackwing. “With the CT4-V Blackwing, we create net downforce that is incredibly rare in production vehicles. What this means is that the car gets pressed down into the road the faster you go, giving it more grip, greater stability and inspiring the driver to confidently explore its full capabilities. Not only have we produced our most track-capable sub-compact sedan ever, but we continue to work with our racing counterparts to explore the limits of physics to make better cars.”

In addition to its aerodynamic prowess, the CT4-V Blackwing is driven by an evolution of the Cadillac 3.6L Twin-Turbo V6, which is rated at 472 horsepower (352 kW) and 603 Nm. There’s also an advanced, track-tested high-performance braking system, as well as an enhanced electronic limited-slip rear differential, optimized for each driving mode and each Performance Traction Management setting. The CT4-V Blackwing is equipped with a specially tuned fourth-generation Magnetic Ride Control (MR 4.0) as standard. 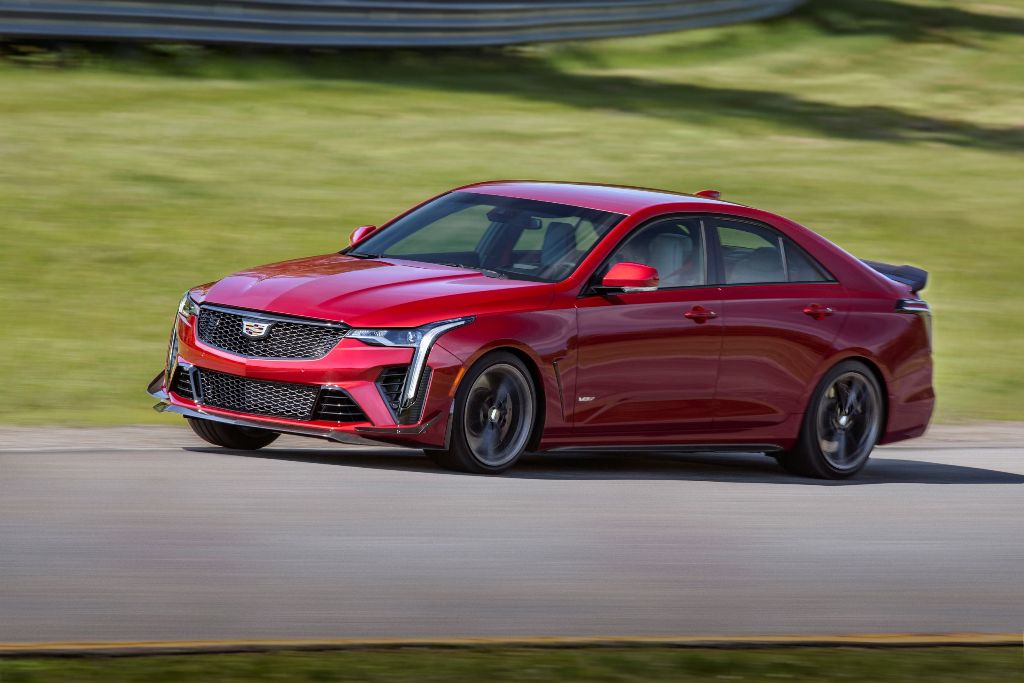 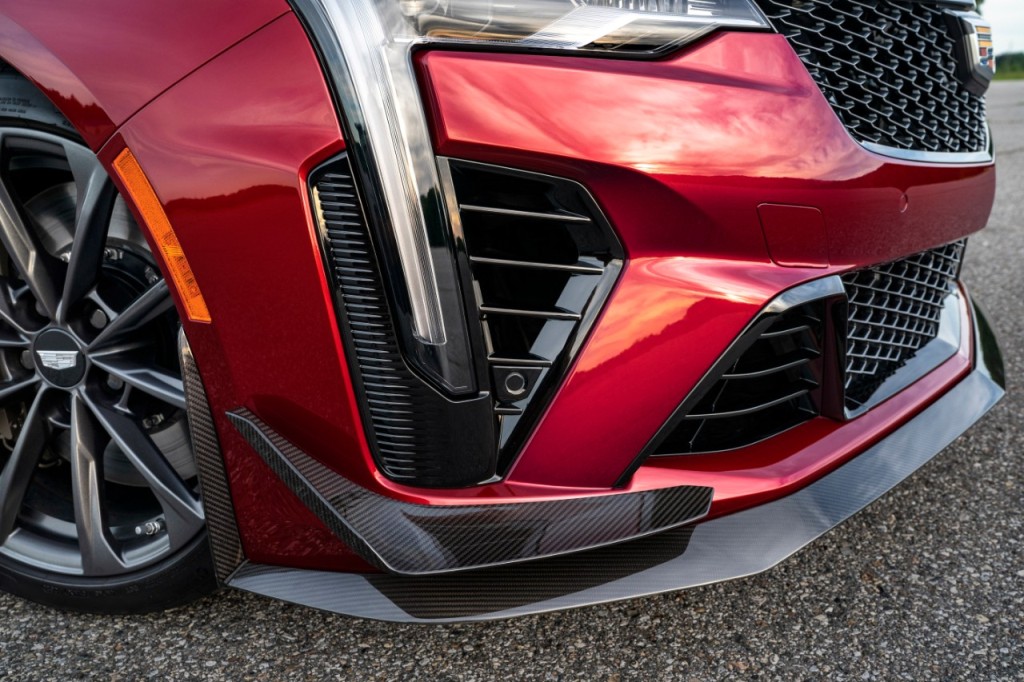 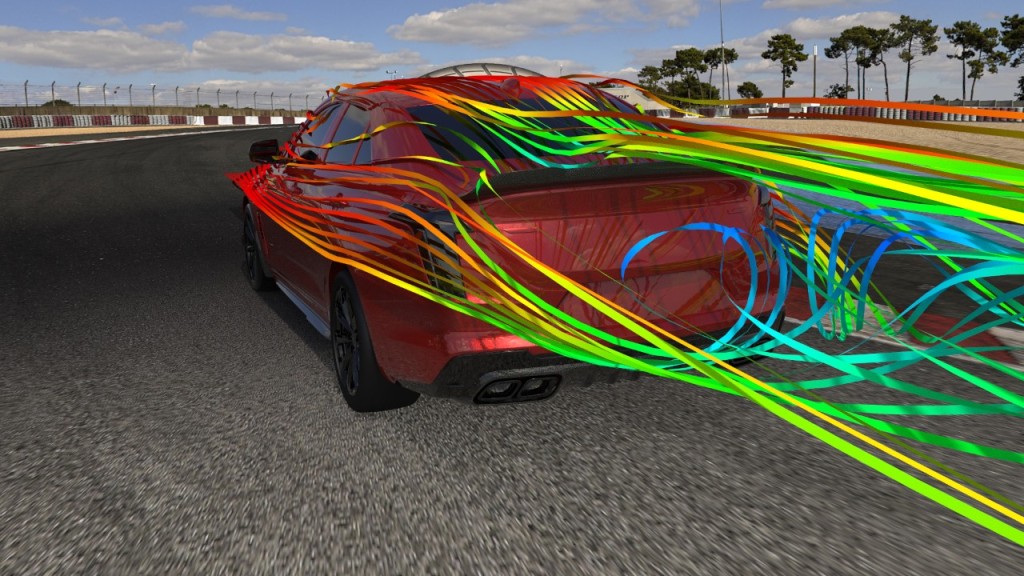 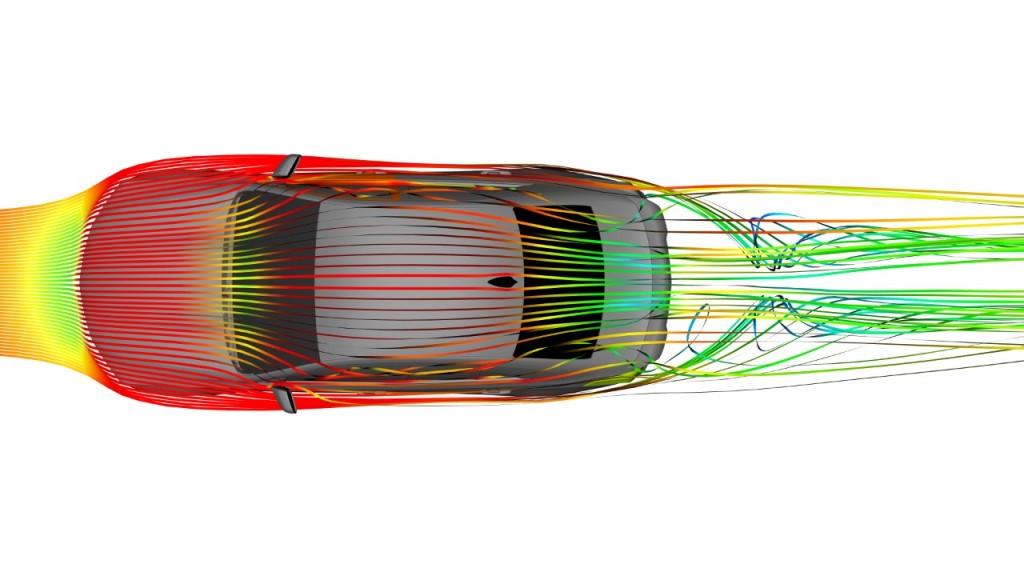 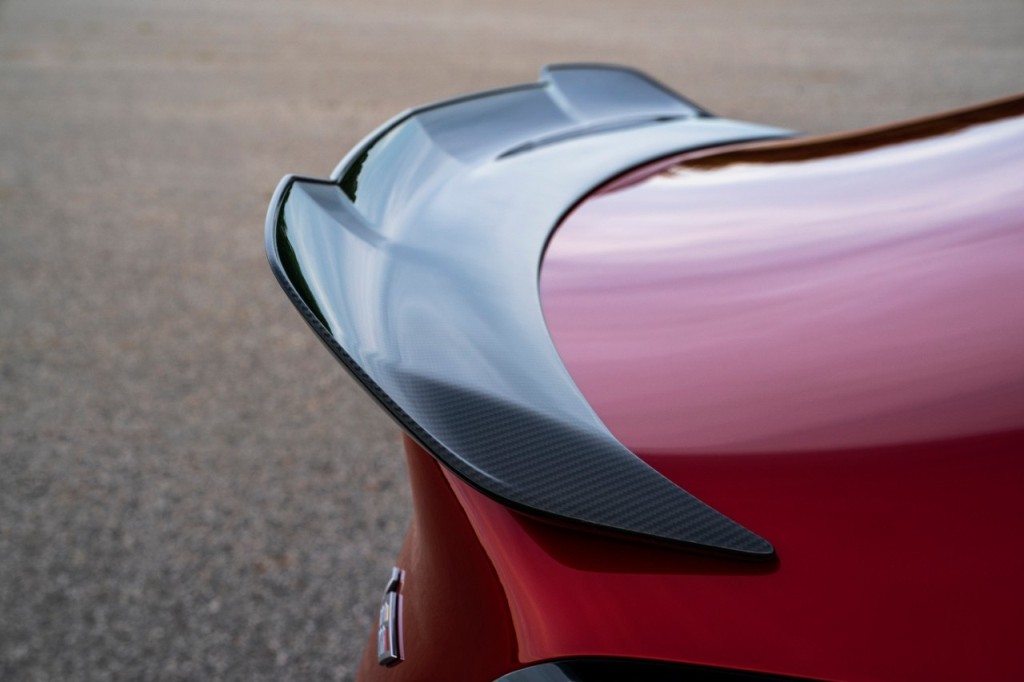