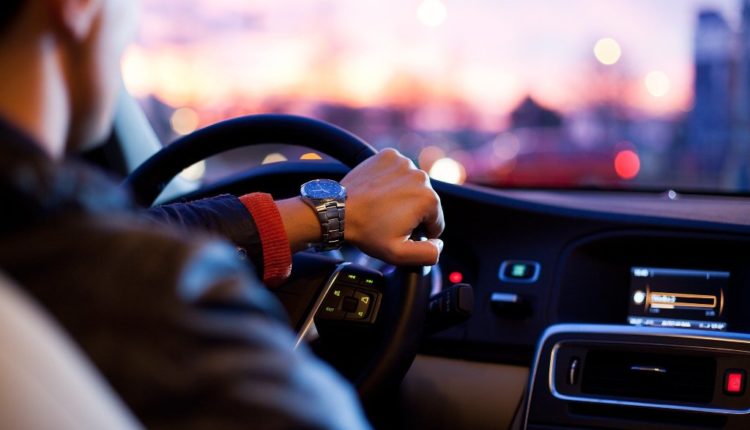 Why Your Next Car Should Be Electric

You might have been on the fence about an electric car for a while now. Of course, there’s renewable energy. The majority of car adverts recently have been for electric or, at the very least, hybrid vehicles. But are there any other reasons you should make your next vehicle purchase an electric or hybrid car? Read on for six excellent reasons to make the switch.

This means no burning and wasting fuel when you’re sitting in traffic. Your car uses the residual power from the battery to keep the air con (or, let’s face it, heaters) and the radio blasting out – hybrid and electric cars automatically switch off the engine when they’re in traffic or at a red light.

Five years ago, there were barely any electric cars. But now, with companies like Volvo committing to a fully electric lineup by 2030, soon those wanting a petrol or diesel car will be left in the dust with electric motors racing ahead.

Currently, transport in total is accountable for about one-fifth of co2 emissions, and road travel is three-quarters of that total. The slow slip rates of hybrid and electric cars reduce the greenhouse gases they produce. This is particularly true in urban and heavily congested areas. Lower emissions also mean lower road tax due to vehicle excise duty. Not only that, but you won’t pay a Congestion Charge when driving in and out of London.

In case you’re someone who likes to get a new car every few years, an electric or hybrid car is far more likely to keep its value. With more and more manufacturers switching to electric-only in the forthcoming years, if you are likely to resell your car again in the near future, your best bet is to go electric.

And the flip side of that is you can now afford to purchase an electric or hybrid car too. Whereas in the not too distant past, they were at the significantly more expensive end of the market, with every manufacturer beginning to stock at least a few mid-range electric cars, you will be able to find one to suit your budget, whether at a new or used vehicle supplies.

6.You Will Save Money

Not only will you save money on your tax, but an electric vehicle will cost hundreds of pounds less per year to run. Particularly if you have off-road parking and a point to charge your car at home, this is certainly the cheapest and most energy-efficient way to get around. There are public points to charge your car, though, and some websites have detailed information on how to find them. It’s just about doing a little bit of research in the first place to make a substantial saving in the long run.

Like it or not, electric cars are here to stay and, with the news from Volvo, it’s likely more, and more dealerships will be making similar announcements in the near future. It’s time to get on board with electric cars.