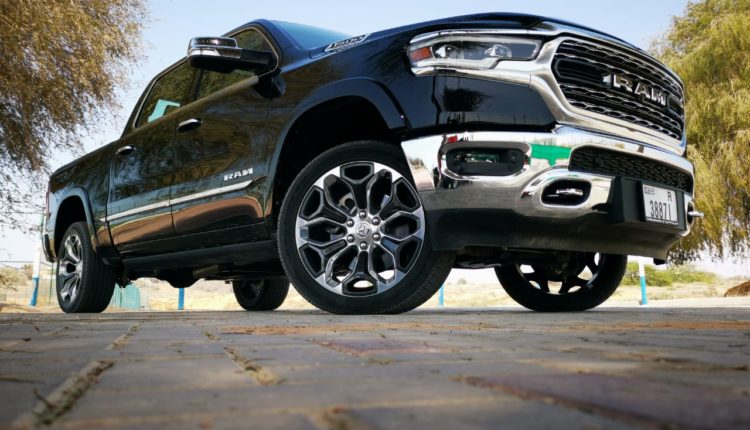 Five plants — two each in the U.S. and Canada and another in Mexico — will shut down starting next week “through early to mid-April,” a Stellantis spokeswoman said in an email. The union local representing Windsor said Thursday the plant would be closed for an entire month starting March 29. Those shutdowns mean Stellantis can’t produce Dodge muscle cars, two Jeep sport-utility vehicles, its Chrysler Pacifica minivan and an older, more affordable version of its Ram 1500 pickup.

The affected plants include a Jeep Cherokee SUV plant in Belvidere, Illinois, and a Ram Classic truck factory in Warren, Michigan, and Stellantis’ minivan-making operations in Windsor, Ontario and a sedan manufacturing facility in Brampton, Ontario, Canada. A Jeep Compass SUV plant in Toluca, Mexico, is also affected.

“Stellantis continues to work closely with our suppliers to mitigate the manufacturing impacts caused by the various supply chain issues facing our industry,” spokeswoman Jodi Tinson said in an emailed statement.

The automaker has so far protected its most profitable vehicles from the chip shortage — Jeep Wranglers made in Toledo, Ohio and pricier Ram 1500 models made in Sterling Heights, Michigan. 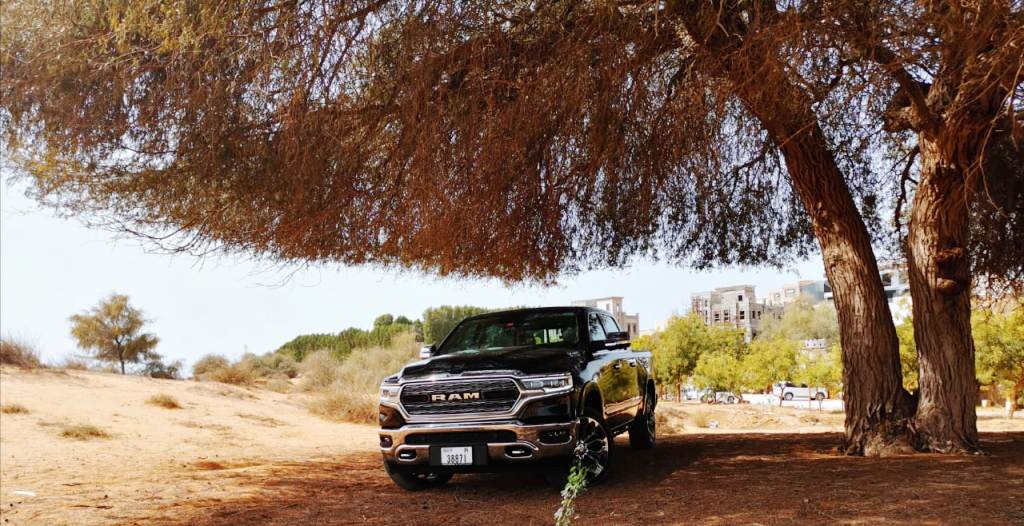 The closures come ahead of three critical product launches for Stellantis: its remodelled Jeep Grand Cherokee SUV and new luxury Jeep Wagoneer and Grand Wagoneer SUVs. The company has said production of a three-row Grand Cherokee is due to start by the end of this month at a new Detroit plant. The output of the two Wagoneer models is set to begin at the Warren factory in May, according to Sam Fiorani, vice president at AutoForecast Solutions in Chester Springs, Pennsylvania.

Carmakers slashed chip orders when the pandemic hit last year, forcing them to idle plants for weeks to contain the virus. They were caught flat-footed when the demand came roaring back more quickly than expected as semiconductor manufacturers had allocated more capacity to meet soaring demand from consumer-electronics product makers such as Apple Inc.

The chip shortage is likely to persist well into the second quarter, said Steve Wybo, head of the auto practise group at consulting firm Conway Mackenzie in Detroit.