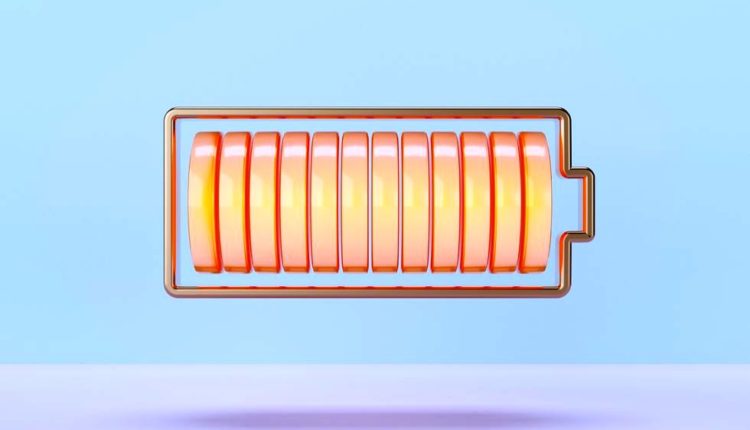 The Battery That Will Revolutionize Electric Vehicles and Aircraft

Scientists from the Chalmers University of Technology and KTH Royal Institute of Technology in Sweden have made a structural battery 10 times better than in any previous experiment.

To make the new structural battery, the scientists layered a buffer glass “fabric” between a positive and negative electrode, then packed it with a space-age polymer electrolyte and cured it in the oven. What results in a tough, flat battery cell that conducts well and holds up to tensile tests in all directions?

“Due to their multifunctionality, structural battery composites are often referred to as ‘massless energy storage’ and have the potential to revolutionize the future design of electric vehicles and devices,” the researchers explain.

The scientists say the next step is to improve the performance, even more, replacing aluminium foil in the electrode with carbon fibre material and thinning out the separator. This could result in a battery that produces 75 Wh/kg of energy and 75 GPa of stiffness, setting more records for massless batteries and also greatly reducing their weight.

Besides electric cars, the study team mentions e-bikes, satellites, and laptops as technologies that could use massless batteries. There could be further applications that we don’t think of as electric at all today.

One of the most exciting potential uses is in aircraft, which scientists are struggling to turn electric because of the huge weight of existing tech in this field. Regular aeroplanes and vertical take-off and landing vehicles could turn electric by using massless batteries. They could combine massless structural batteries with solar panels to store what they soak up for later use.