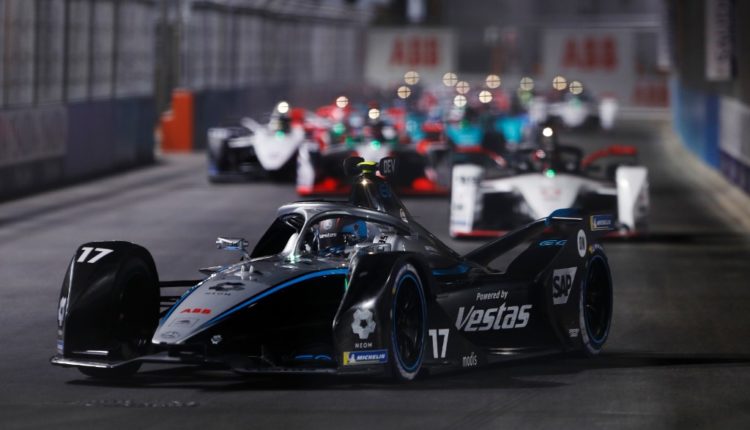 On Friday, a delegation from NEOM attended Diriyah to witness a dominant race victory for the Mercedes-EQ Formula E Team Driver Nyck De Vries. The Dutchman led the race from lights-to-flag, having set the quickest time in qualifying to start on pole position. 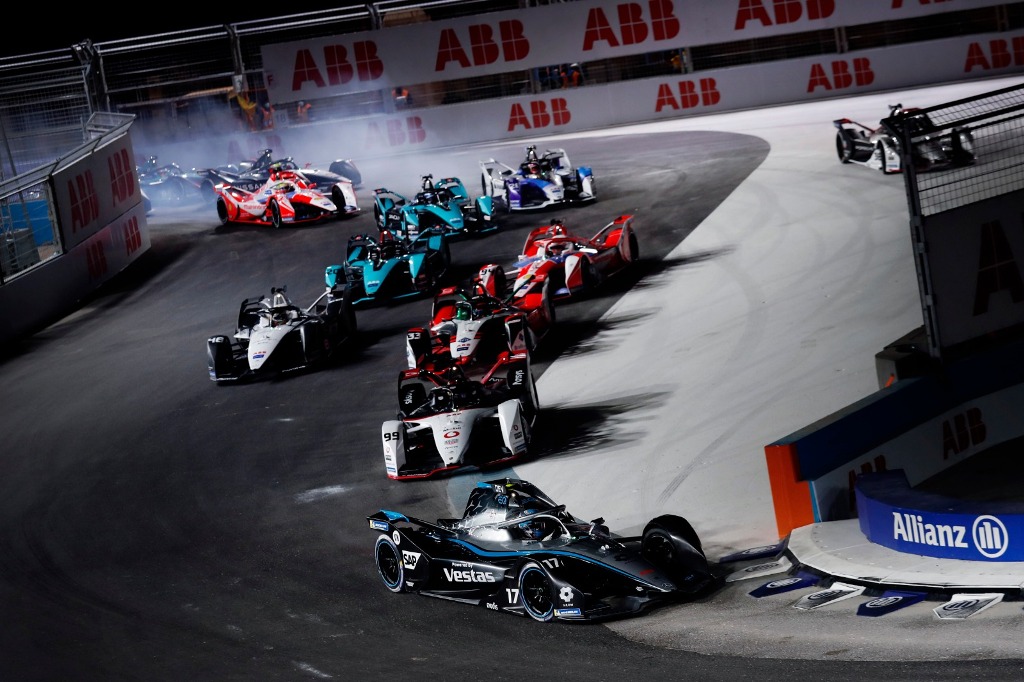 De Vries continued his fast pace in Saturday’s second E-Prix, earning an additional championship point for the fastest lap, as he drove through the field to finish in ninth place following a challenging start of the day for the team. De Vries leaves Saudi Arabia at the top of the Drivers’ Championship, with 32 points from the opening weekend.

NEOM is proud to be a Principal Partner of the Mercedes-EQ Formula E Team. The partnership aims to accelerate NEOM’s bold ambitions to be at the vanguard of future technology and mobility and become a sporting excellence centre.

As part of the knowledge-sharing program between the two organisations, 70 NEOM employees and stakeholders attended the Diriyah E-Prix, adhering to strict COVID-safety protocols. As part of the pit lane walk, the delegation got a first-hand impression of how the world’s first net carbon zero sport is accelerating electric vehicles’ adoption.

Ian James, Mercedes-EQ Formula E Team Principal, said: “Both Nyck and Stoffel were able to demonstrate in Diriyah that we have developed a competitive package with the Mercedes-EQ Silver Arrow 02. Nyck’s performance and control of every session from FP1 to the first race had not previously been seen in Formula E. We have been confident in his potential from the outset, and it’s great that the experience he developed throughout his first season has now been translated into his first Formula E win. It’s been terrific to be back on track and have many of our Partners here to support us in kick-off the first FIA World Championship Season. I want to thank NEOM and all Team Partners for their continued support. It’s been a good start to Season 7, and we look forward to building on this for the next race.”

NEOM Is a new vision of what the future could be. NEOM will be a hub for innovation, where established global businesses and emerging players can research, incubate and commercialize groundbreaking technologies to accelerate human progress. Commerce and industry will be integrated into community centres to build supply chains that facilitate innovative and efficient operations.

Ahead of the sport’s first FIA World Championship season, Mercedes-EQ Formula E Team Driver Stoffel Vandoorne put the Mercedes-EQ Silver Arrow 02 through its paces along the spectacular Magna Road in NEOM in the north-western corner of Saudi Arabia.

Jan Paterson, Managing Director of Sport at NEOM, said: “It was great to see such a strong performance from the Mercedes-EQ Formula E Team in the season opener in Diriyah. Working alongside the team is of key importance for us to realise our ambition to become a centre of sporting excellence and a major participant in the world’s sporting landscape, and this weekend offered our employees a unique chance to engage and learn from a world-class team.”

Rolls-Royce Tempus Collection: A New Iteration of Models With Bespoke Features and Designs Inspired by Time