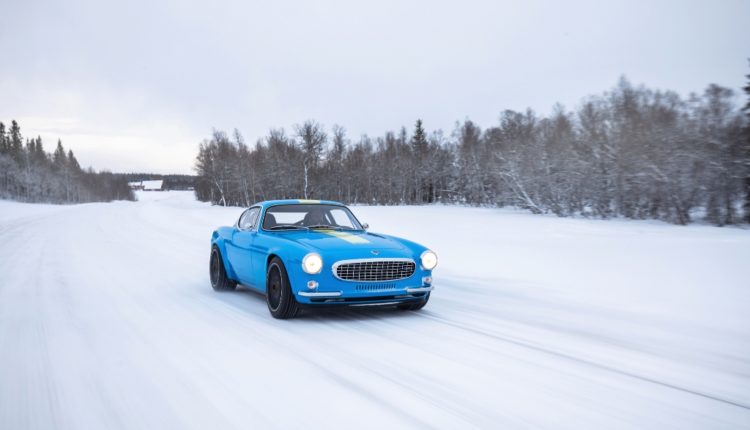 Back to Basics With the Volvo P1800 Cyan in Northern Sweden

Cyan Racing chief engineer Mattias Evensson and his crew headed to northern Sweden with the Volvo P1800 Cyan, throwing the car sideways between the snow walls at -20 degrees Celsius.

The team travelled close to 1000 kilometres north of the Cyan Racing headquarters in Gothenburg, Sweden, to the frozen lakes and snow drenched roads of Åre, Mattias Evensson’s hometown.

The location provided the team with the right conditions to explore the characteristics and limits of the Volvo P1800 Cyan in challenging conditions.

“What really struck me from this expedition was that the car is so easy to drive and that you do not need to provoke it to get it where you want,” said Mattias Evensson.

“All of the properties that we have tried to achieve were almost amplified by driving it on the low grip of snow and ice.

“The basic concept of the car seems to work really well. It does not matter that much if you are on a bone-dry racing circuit, a wet and twisty country road or the crisp ice here in northern Sweden. You still feel confident and in control.

“I would say this concept has somewhat been lost along the way for the performance cars of today. For us, this is returning to basics.”

The Volvo P1800 weighs less than 1000kg, featuring no driver aids, a dog-leg manual gearbox and an engine designed to deliver increased power all the way to the redline.

“We have aimed to make a car with a sound base design that leaves it to you as the driver to explore the limits, rather than leaning on electronic driver aids to control the power and weight as with most modern performance cars,” said Mattias Evensson.

“And it’s all connected with the engine response, the chassis balance and the low weight, making the car playful and rewarding.”

The Volvo P1800 Cyan has received praise in the global automotive press on the topics of driving pleasure:

“In damp conditions that would be terrifying in a modern supercar, the little Volvo is precise, involving, and most of all, fun. If you’re brave, it happily indulges in large slides.” Auto Express.

“I can’t remember the last time shifting gears was this much of a pleasure. The whole experience is engaging like nothing modern this side of a Caterham, Ariel or Lotus Elise.” Autocar.

“What you get then is a neat road/track compromise – soft enough to enjoy on the public highway, fast and interactive enough to keep even the hardiest of hands happy on track. You can forget your stopwatch and enjoy a bit of built-in squish, the natural movement of the car through your buttocks, and that old-school analogue feel despite a new-school tolerance to abuse.” Top Gear. 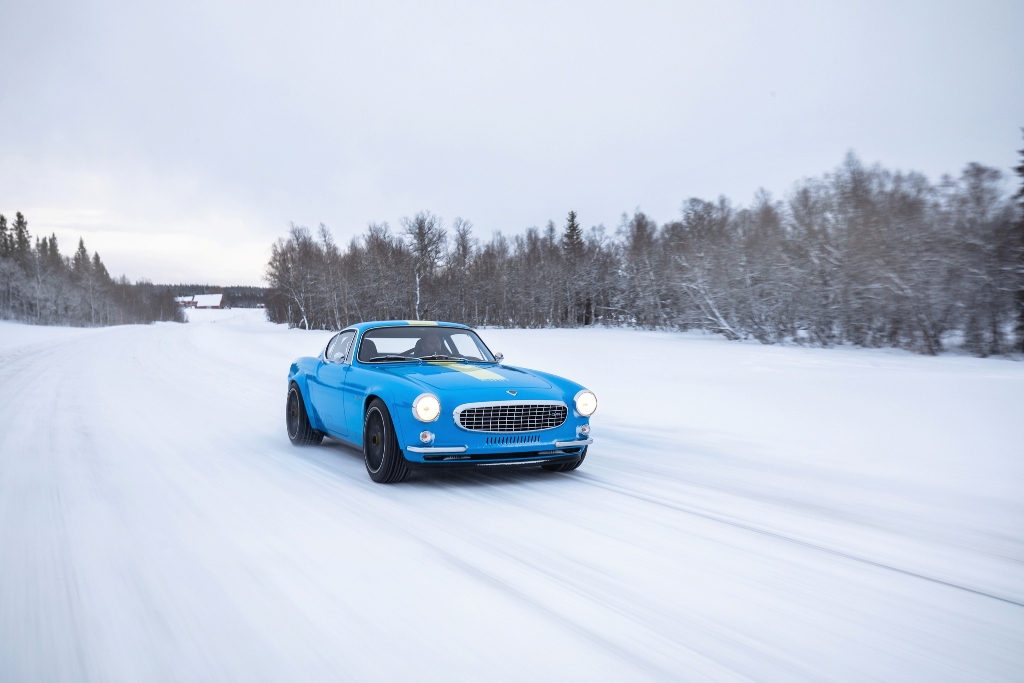 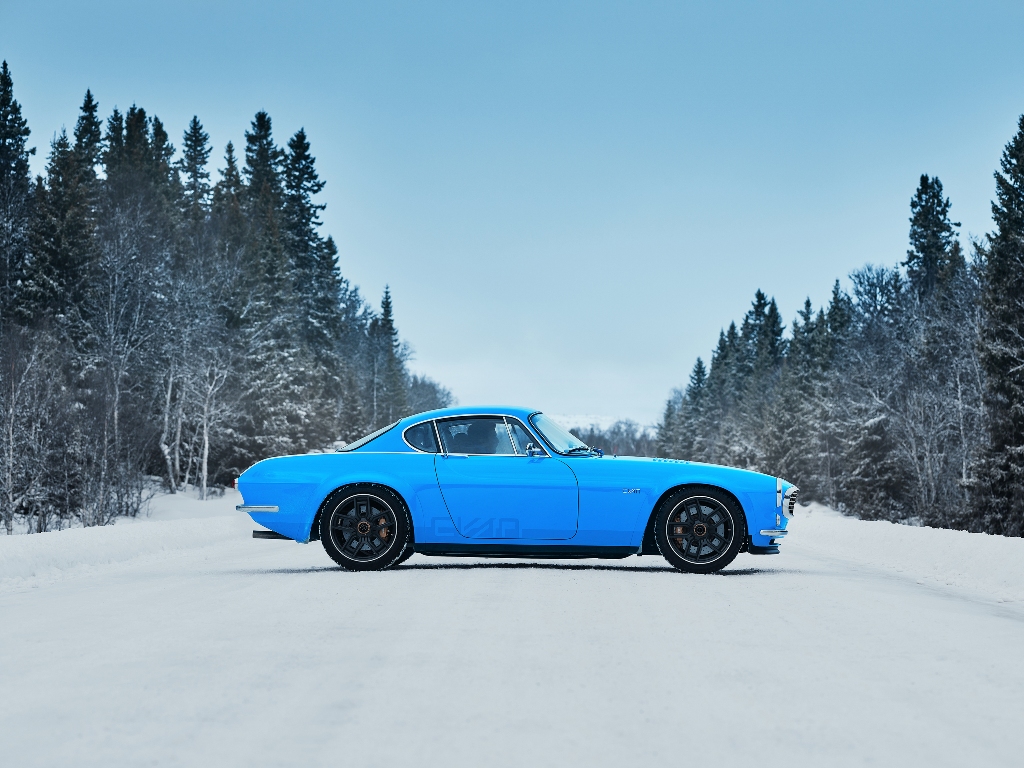 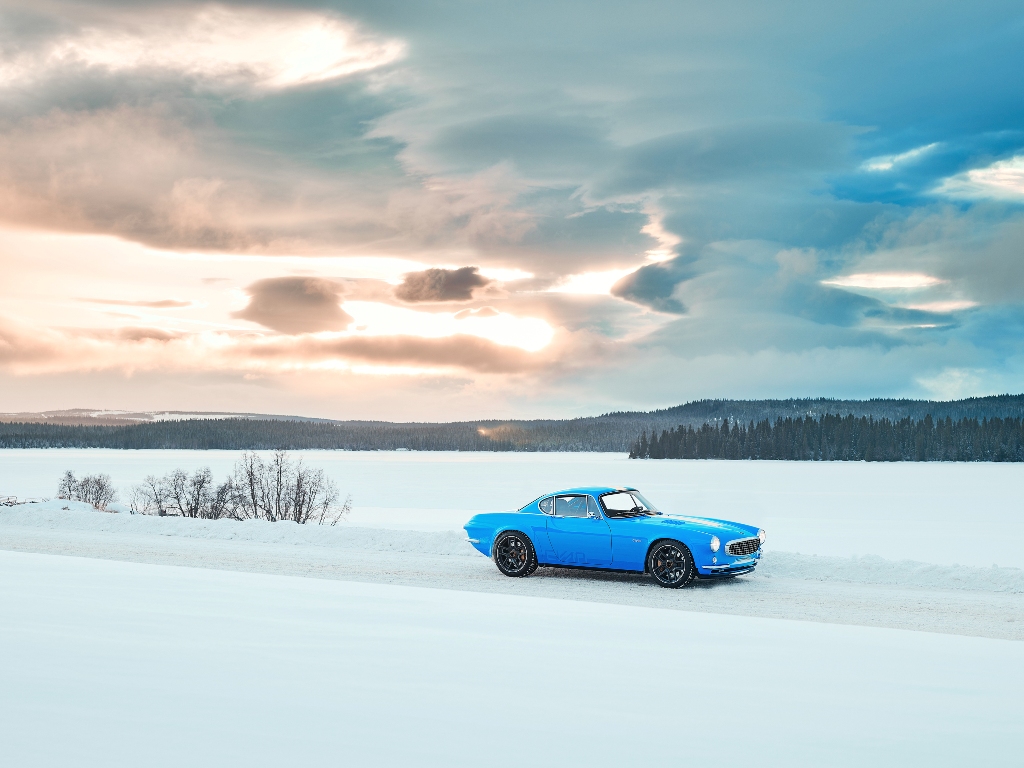 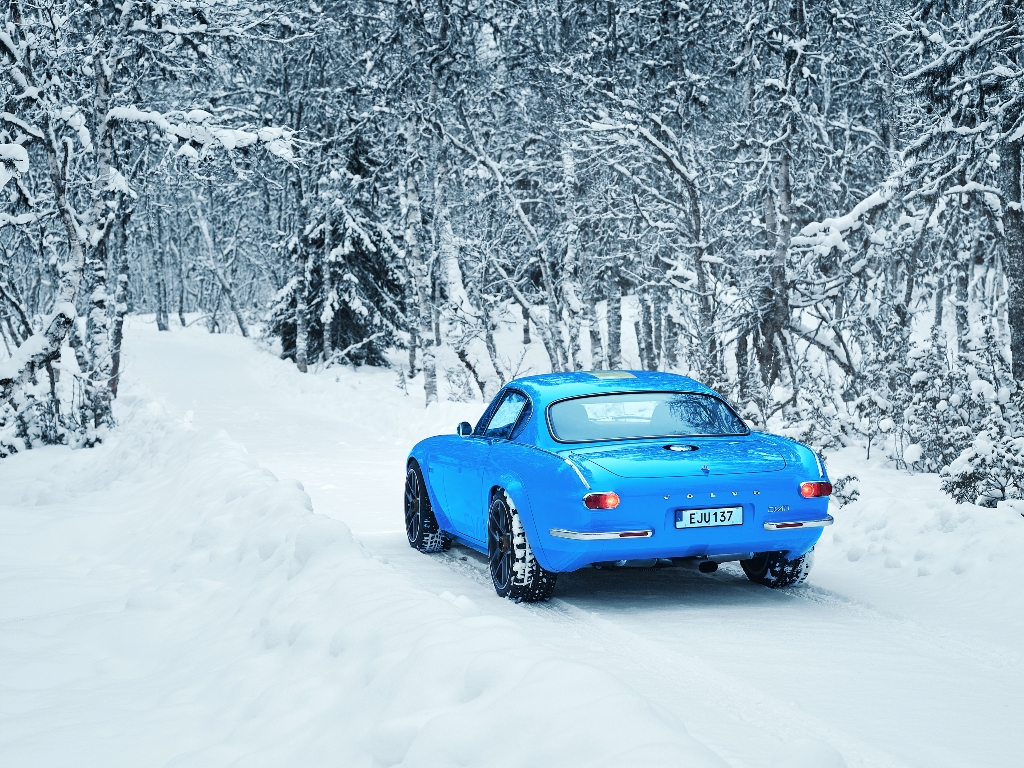