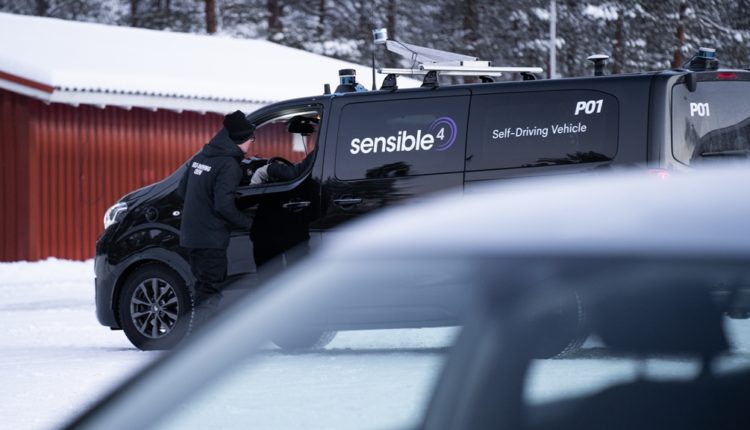 Finnish self-driving technology company was testing its software in the Lapland of Finland for 2,5 weeks. The Temperature went even below -20°C, visibility distance was short, and roads were covered in snow – in other words, conditions were perfect for testing autonomous vehicles.

In December 2020 Finnish self-driving technology company Sensible 4 accomplished 2,5-week winter testing in Muonio, located in Finnish Lapland. The weather was mostly dark, snowy, and cold: degrees went below -20°C, surroundings and driving lanes were covered in snow, and visibility was only some meters from time to time.

There were three targets set for the testing: training data gathering, hardware reliability testing in arctic weather, and full-stack testing. All-snowy conditions, where lanes, trees, and parked cars are covered in snow – and people are looking different in winter clothing – is an important aspect of developing the self-driving product, Dawn.

“We were interested in collecting image data of snowy road conditions. Testing on the slippery roads and during a heavy snowfall was good practice for the future development”, explains Senior Autonomous Vehicle Engineer Antti Hietanen from Sensible 4’s Research and Innovation team.

Testing gave a lot of specific data for the future: it can be used, for example, to improve the perception stack to cope with the familiar landmarks or objects in winter conditions.

Hietanen continues: “The first time we also had Vaisala’s PWD22 weather instrument with us. It was used to precisely detect the current weather parameters and later to identify the threshold for the weather conditions we were still able to operate.” 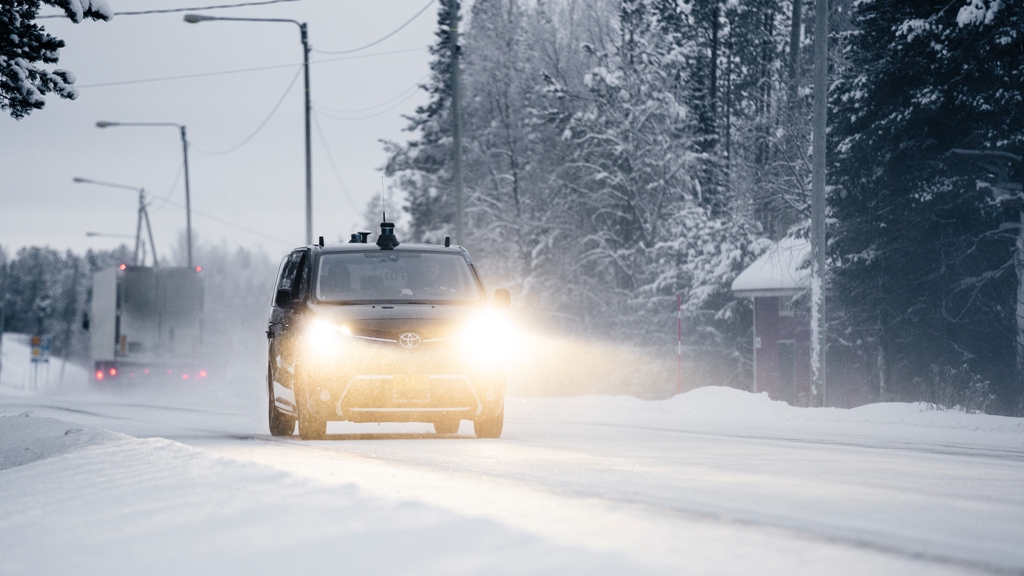 Getting Ready for the Dawn

One of the main findings on the hardware side was that some sensors tend to face problems in humid conditions and when the temperature drops below -10°C. Now the abnormal behaviour is noted, and in the future, those sensors will be used that worked fine even in the most challenging conditions. Another option would be creating custom solutions, like covers, to avoid the problems.

“Based on the results gathered in the Lapland, it looks like we should be more than ready in 2022 when we launch Dawn, the world’s first commercial all-weather autonomous driving software product”, comments Harri Santamala, the CEO and a founder of the Sensible 4.