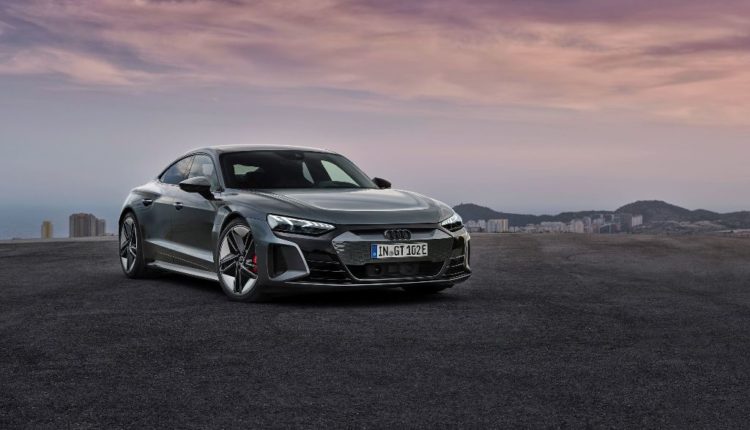 With an energized driving demonstration and a world premiere featuring high-calibre participants, Audi revealed the 2022 e-Tron GT and its higher-performing sibling the RS e-Tron GT — flagships of the German automaker’s growing electric vehicle portfolio and its first departure from the crossovers and SUVs that have so far dominated the lineup.

“The e-Tron GT is a stand-alone Gran Turismo, reinterpreted for the future. Its looks are a testament to premium automotive design. Bringing impressive driving performance, this is electro-mobility in the most emotive way. And with its sustainable concept, it takes a stand.,” explains Markus Duesmann, CEO of AUDI AG. “Because it’s not just the drive concept that is sustainable. The entire production at our Böllinger Höfe site now has a carbon-neutral energy balance. This sends an important signal – for the site, our workforce and the future viability of Audi.”

Audi also set a new benchmark with the digital world premiere, the Day of Progress. Two digital events presented the Audi e-Tron GT: in the Sprint of Progress, the Formula E driver Lucas di Grassi and the sustainability entrepreneur and Formula 1 world champion Nico Rosberg demonstrated the dynamic driving performance of the Audi RS e-Tron GT alongside the current Formula E racing car of the Four Rings, the Audi e-Tron FE07. In a trip around the circuit of the Audi Driving Experience Center in Neuburg an der Donau, the spotlight was on the dynamic performance of the new model.

In the Celebration of Progress, the brand with the Four Rings introduced the Audi e-Tron GT to the public for the first time. In the hour-long virtual show, Markus Duesmann and Hildegard Wortmann, Board Member for Sales and Marketing, together with further Audi protagonists such as Henrik Wenders, Senior Vice President for the Audi Brand, and Marc Lichte, Head of Design, presented the highlights of the new model.

A varied program emphasized the forward-looking attitude of the Four Rings brand. With reference to the importance of design, sustainability and performance, the actor and producer Tom Hardy, the designer Stella McCartney and Nico Rosberg added their personal insights. The musical accompaniment to the unveiling of the car was performed by the US-American singer and songwriter Janelle Monáe, while Steven Gätjen as moderator guided the audience through the show.

The GREENTECH FESTIVAL and Audi, a founding partner of this platform for sustainability, together presented the GREEN FUTURE Award for the first time as part of the world premiere of the Audi e-Tron GT. The prize, part of the festival’s GREEN AWARDS, is given to projects and persons that promote environmentally compatible urbanization and at the same time make an important contribution to improving the quality of life in urban infrastructure. The winner is the start-up Zencity, based in Tel Aviv, with an algorithm that collects and analyzes social media posts and local news from cities. 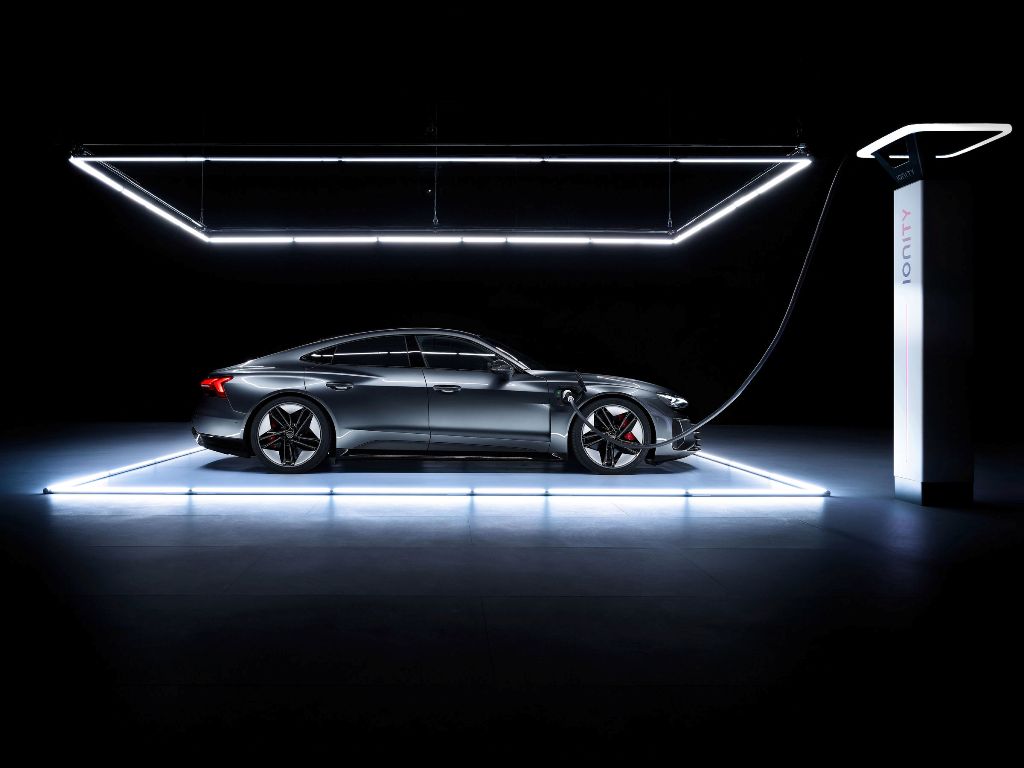 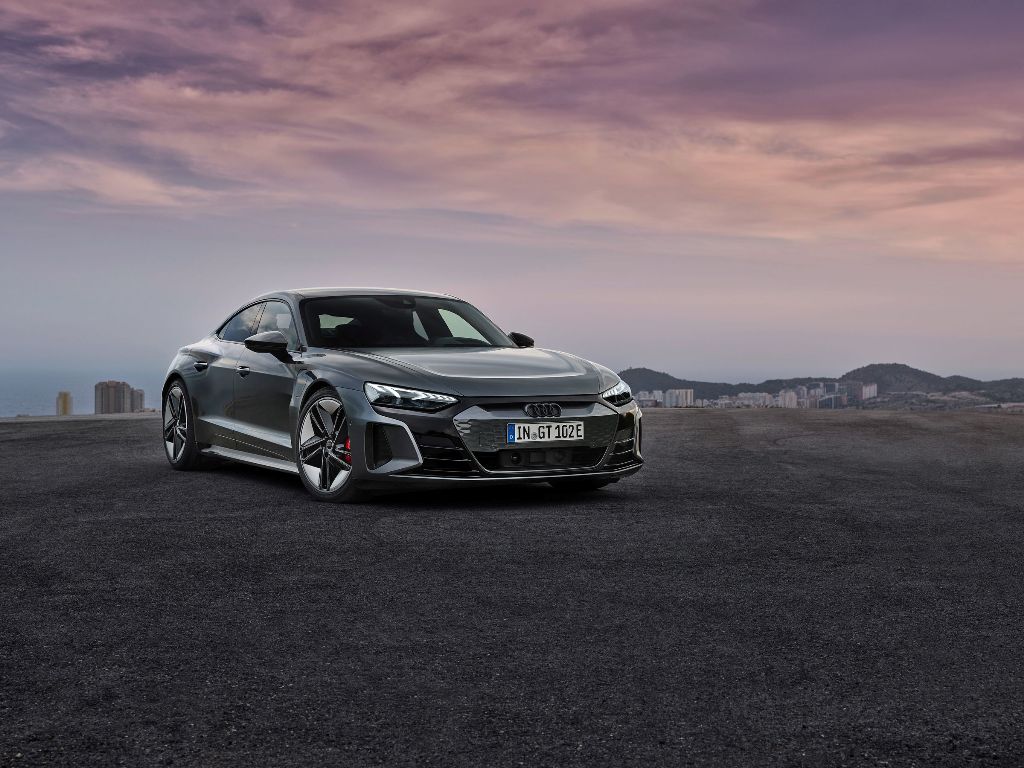 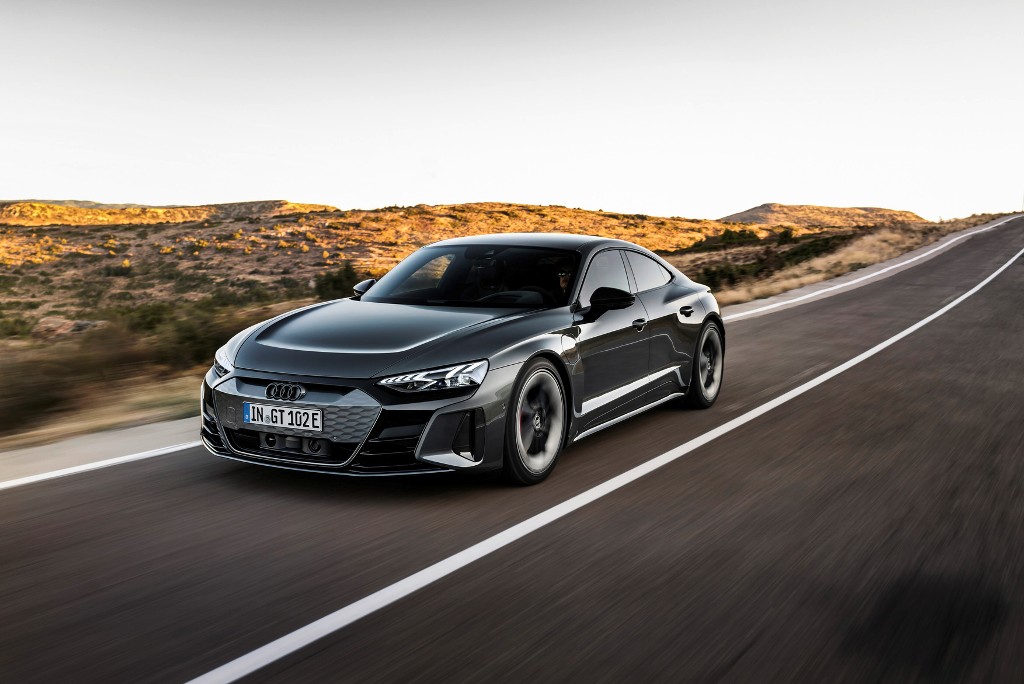 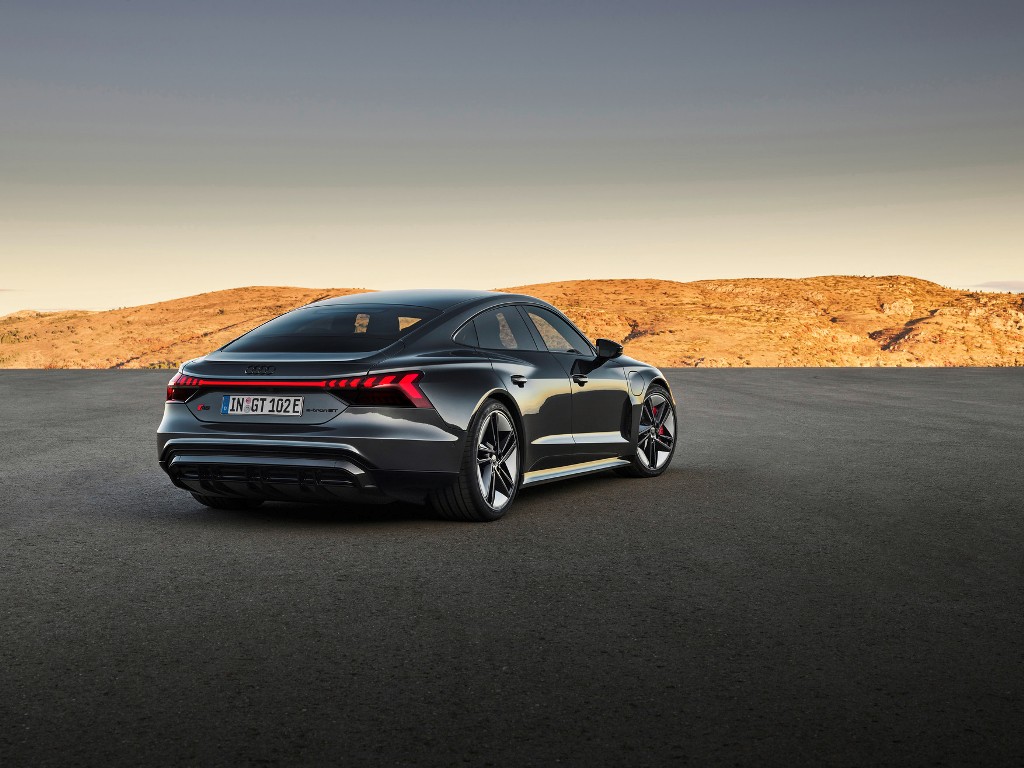 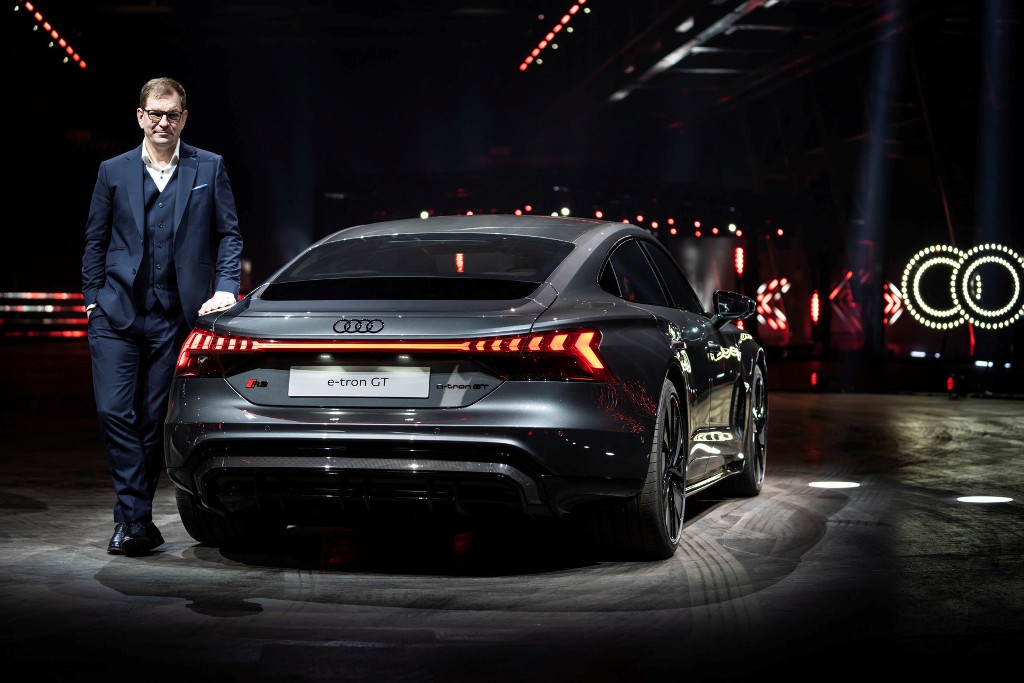 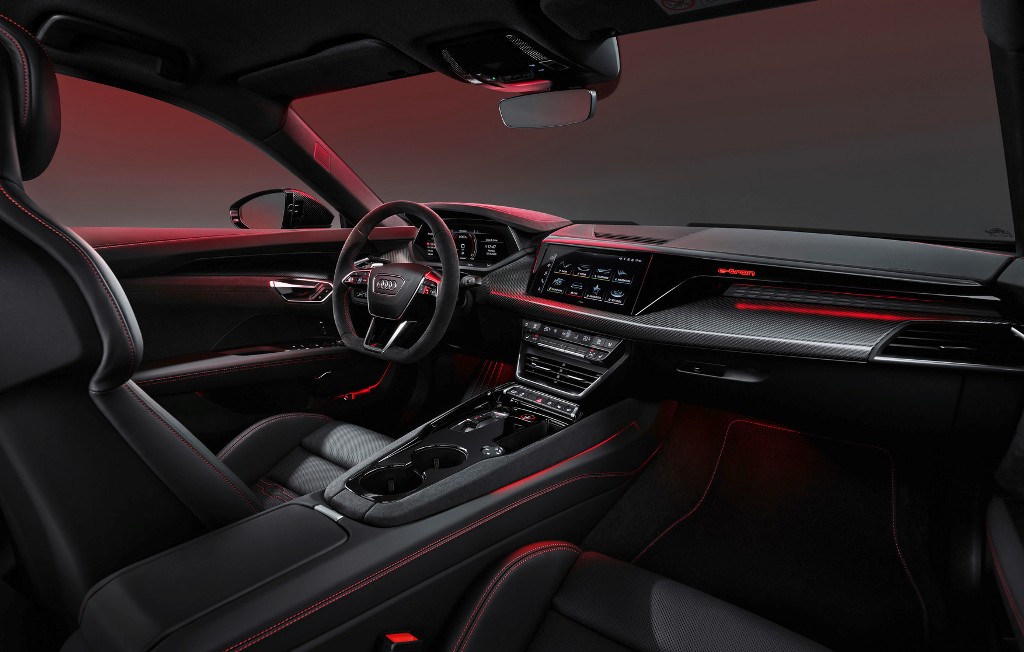