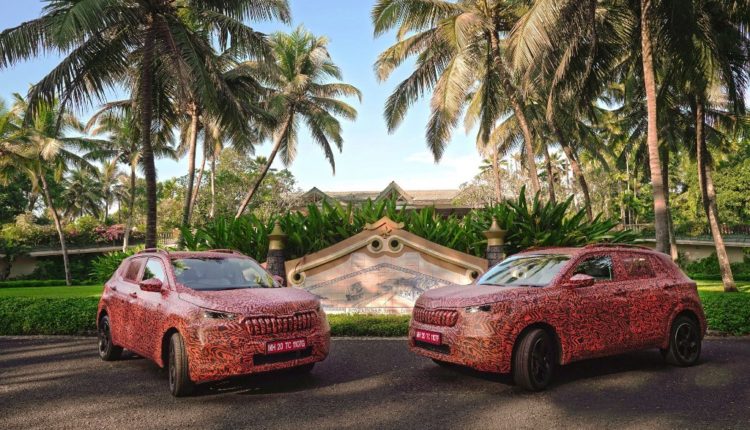 By unveiling the KUSHAQ, ŠKODA AUTO heralds a new era for the Indian market. The mid-size SUV boasts ŠKODA’s typical, generous amount of space and will be available with a choice of two efficient TSI engines.

The Czech brand’s first production model is based on the MQB-A0-IN platform – an MQB variant specially adapted by ŠKODA AUTO for India that will also be used for other Volkswagen Group models on the Indian market. 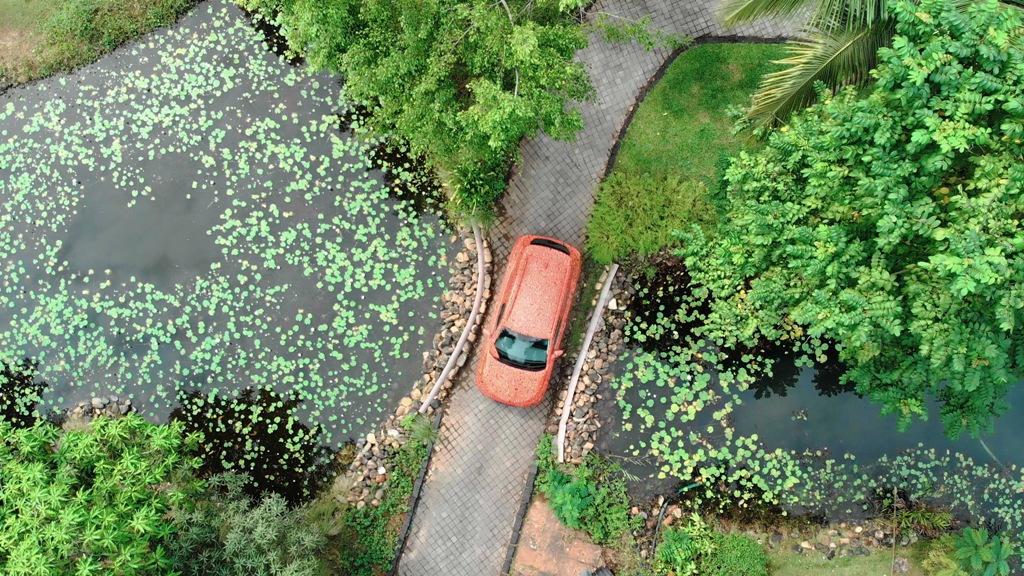 This car combines traditional ŠKODA qualities such as striking design, plenty of comfort, high level of safety, and state-of-the-art infotainment systems with the preferences of Indian customers. The new KUSHAQ will celebrate its world premiere on the Indian subcontinent in March 2021.

ŠKODA won their class in the RAC Rally with the 130LR Estelle, powered by a 131 PS, 1289cc engine? The RAC Rally, or the Roger Albert Clark Rally, is the United Kingdom’s most demanding rally for classic rally cars – involving a string of timed special stages through the forests of Northern Wales. In the late 1970s, their 110R and 130R models were popular choices for racing cars. To this day, the 130LR Estelle remains a popular choice of racers around the world, with a huge fan base in Eastern Europe especially! 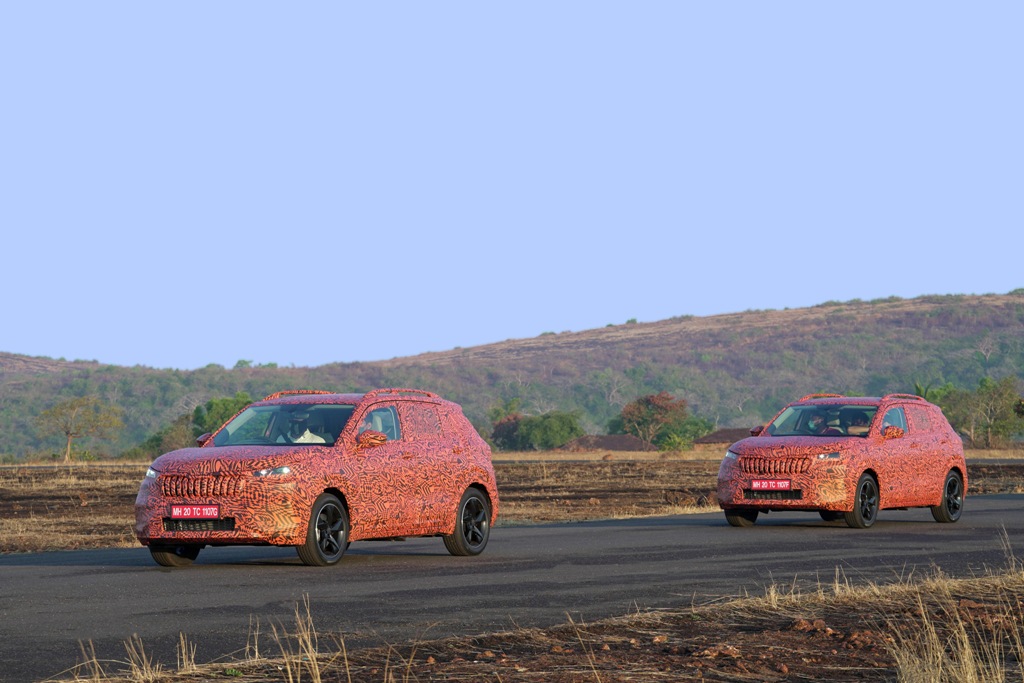 Thomas Schäfer, ŠKODA AUTO CEO, said: “The launch of our new ŠKODA KUSHAQ marks the beginning of a new era for ŠKODA AUTO on the Indian subcontinent. It’s the region where we oversee all Volkswagen Group activities within the INDIA 2.0 project scope. The KUSHAQ marks the start of a model offensive consisting of four new mid-size ŠKODA and Volkswagen models. These vehicles will be based on the MQB-A0-IN variant of the modular transverse matrix, which ŠKODA AUTO has specifically adapted to meet the needs of the Indian market. I’m very confident that this model will appeal to our Indian customers.”

Gurpratap Boparai, Managing Director of ŠKODA AUTO Volkswagen India Private Limited, added: “The introduction of the all-new ŠKODA KUSHAQ is the first of several launches as part of the INDIA 2.0 project. 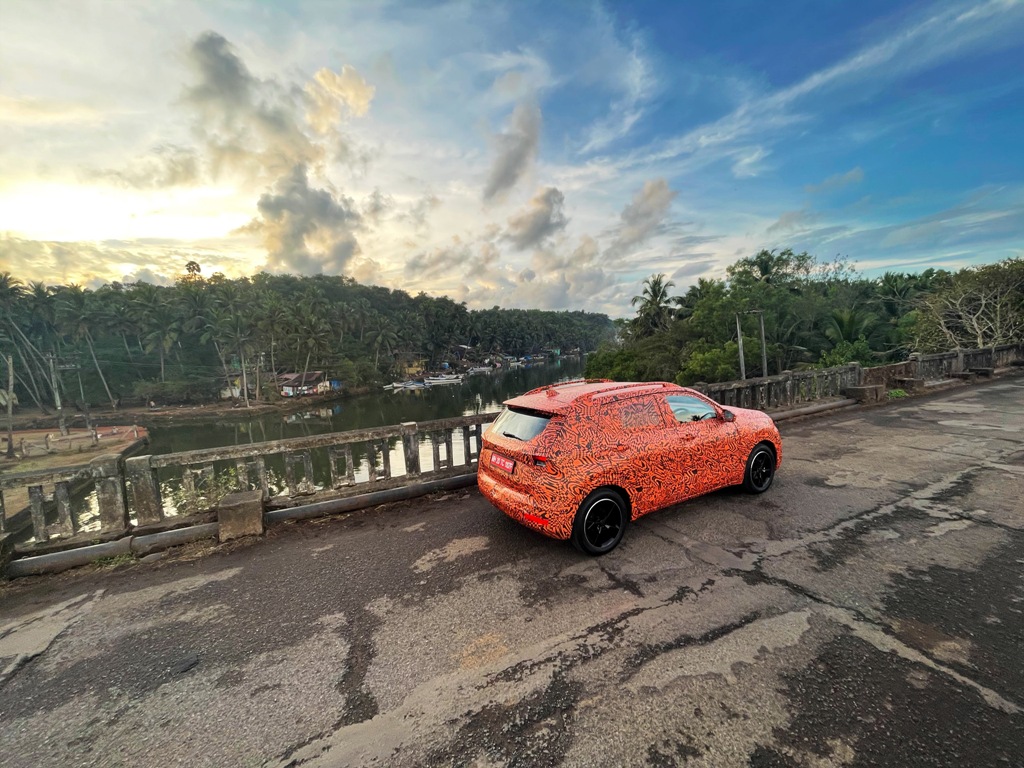 Developed in India with the sophisticated, demanding consumer requirements in mind, the forthcoming launches of models based on the India-specific MQB-A0-IN platform is something we’re very proud of. The ŠKODA KUSHAQ has been built using extensive on-ground intelligence and has been localised to offer tremendous value without any compromise in our legendary quality.”