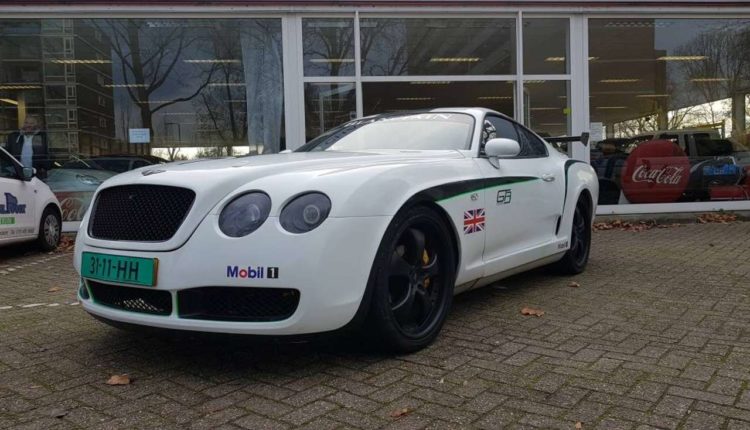 Listed at €19,950 or $24,360 at current exchange rates, the fixed-head 1993 Toyota Supra MkIV coupe, which is located in the Netherlands, is peanuts compared to other MkIVs out there. The reason it’s so dirt cheap is, of course, the Continental GT3 makeover that ruins the design. 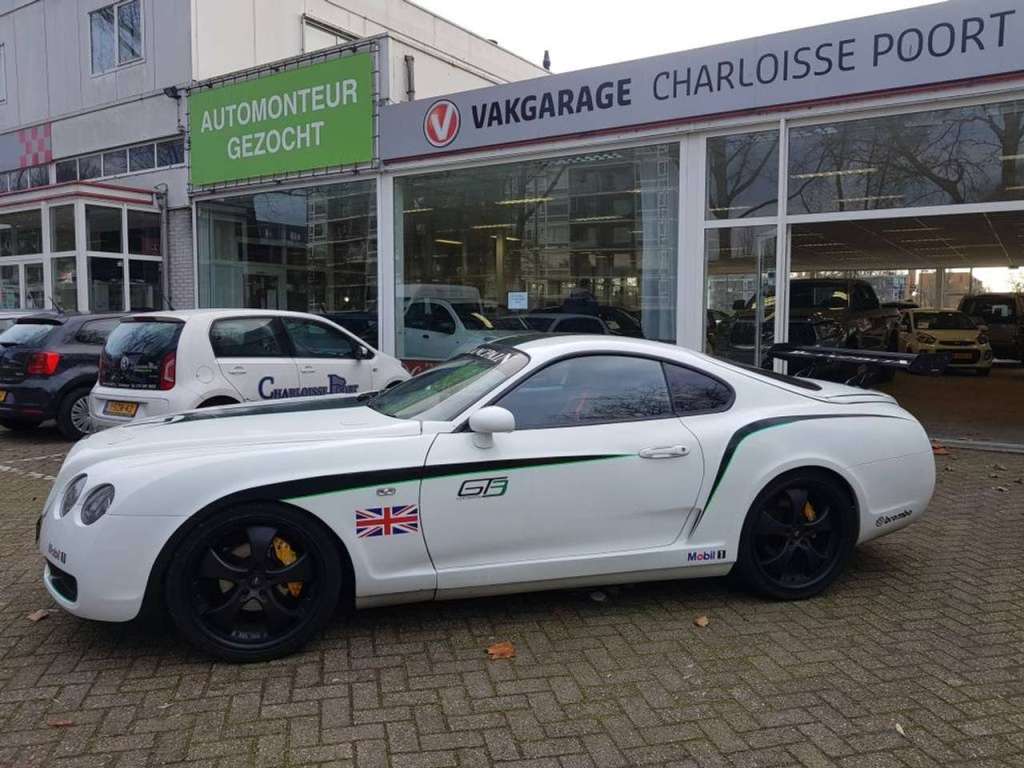 The seller doesn’t mention a thing about the origin of these parts or who butchered the car with underglow lights, but on the upside, the odometer shows just over 127,000 kilometres on the 2JZ motor. 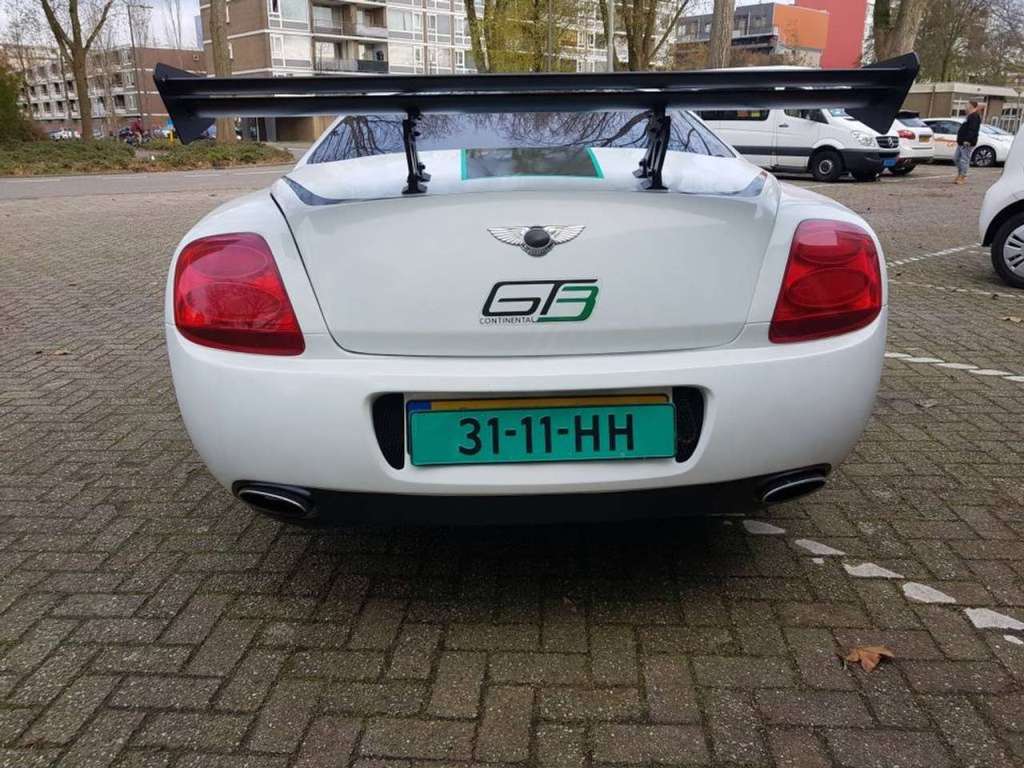 That’s approximately 78,915 miles in U.S. currency, but the engine isn’t turbocharged, and the transmission is a torque-converter automatic instead of a slick-shifting manual. 2JZ-GE is how Toyota calls the free-breathing version of the 3.0-litre sixer, developing 220 horsepower at 5,800 rpm and 210 pound-feet (285 Nm) of torque at 4,800 rpm in bone-stock form. 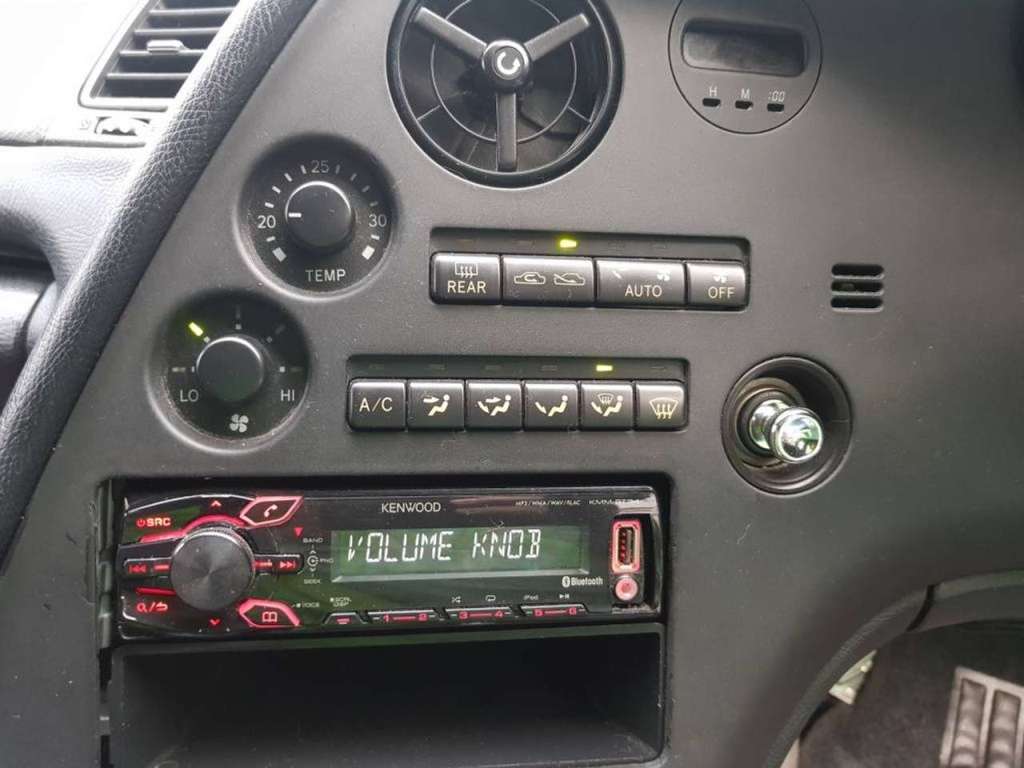 When it was new, this mill could shoot the MkIV to 60 miles per hour (96 kilometres) in 6.8 seconds. It is not bad for such an old car with sporting credentials, and certainly not bad compared to rivals from that era. The 2JZ also happens to feature powerful factory internals, which is why the Japanese straight-six is so popular with the aftermarket scene.

Bentley Motors was founded in 1919 by a famous British constructor and an engineer, Walter Owen Bentley. His mission statement is as true today as it was then “To build a good car, a fast car, the best in its class”. 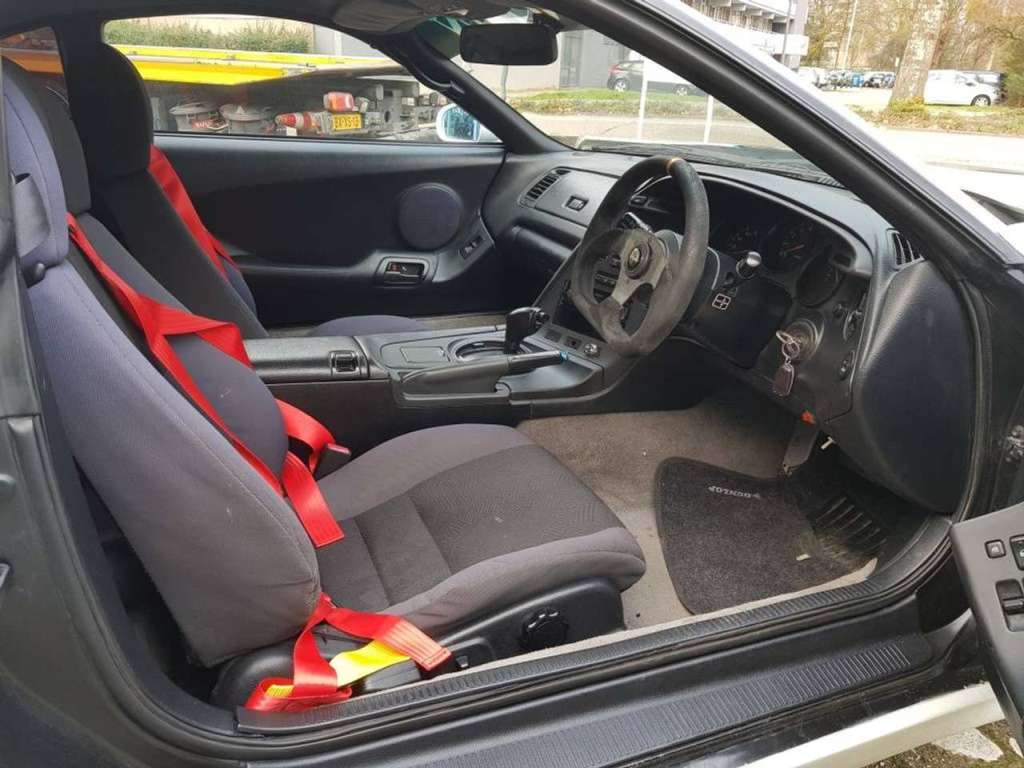 Turning our attention back to the right-hand-drive Supra in the photo gallery, the interior is a bit of a mess in its own right. Everything feels like it’s been sourced from a dumpster of sorts from the steering wheel to the seats, harnesses, and floor mats. 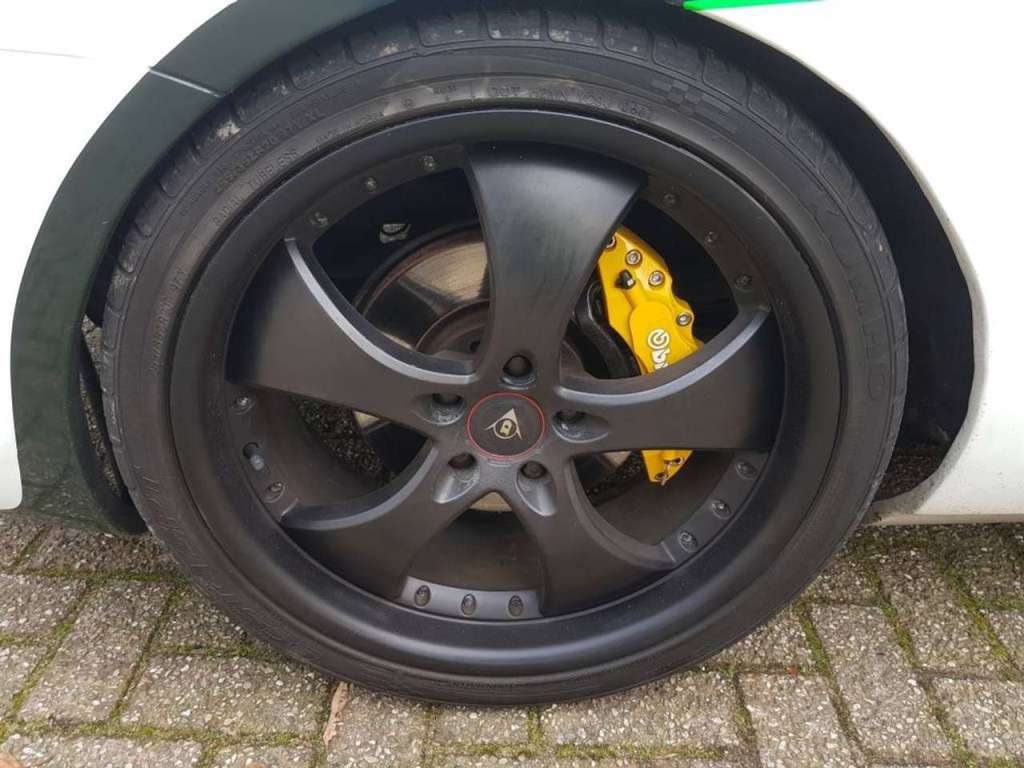 The wear and tear are hard to ignore as well, and that says a lot about this car’s less-than-ideal life with the previous owner. 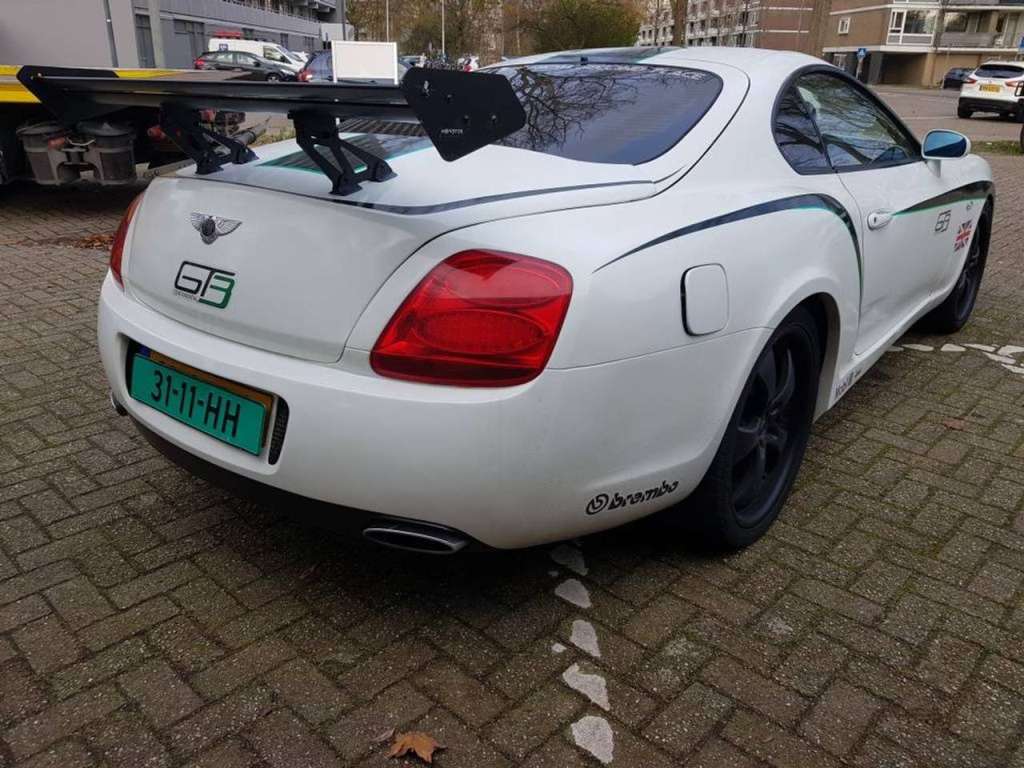 Peugeot Unveils the All-New 508 GT in the GCC