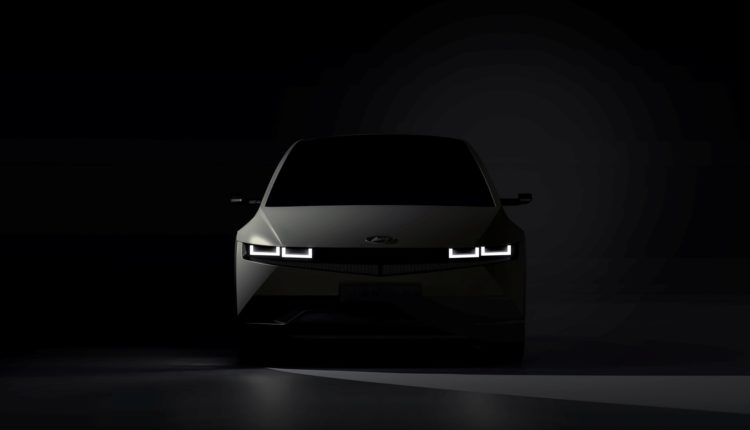 Hyundai Motor Company released the first official teaser photos of the Ioniq 5 and it looks nearly similar to that retro concept.

Ioniq 5 will be the first vehicle mated with Hyundai Motor Group’s Electric-Global Modular Platform (E-GMP), an innovative system made exclusively for next-generation battery-electric vehicles that will launch a new era of clean mobility for the company.

Ioniq 5’s distinctive and innovative design provides a unique experience that can only be enjoyed in dedicated BEVs, suggesting a fundamental shift in design approach. 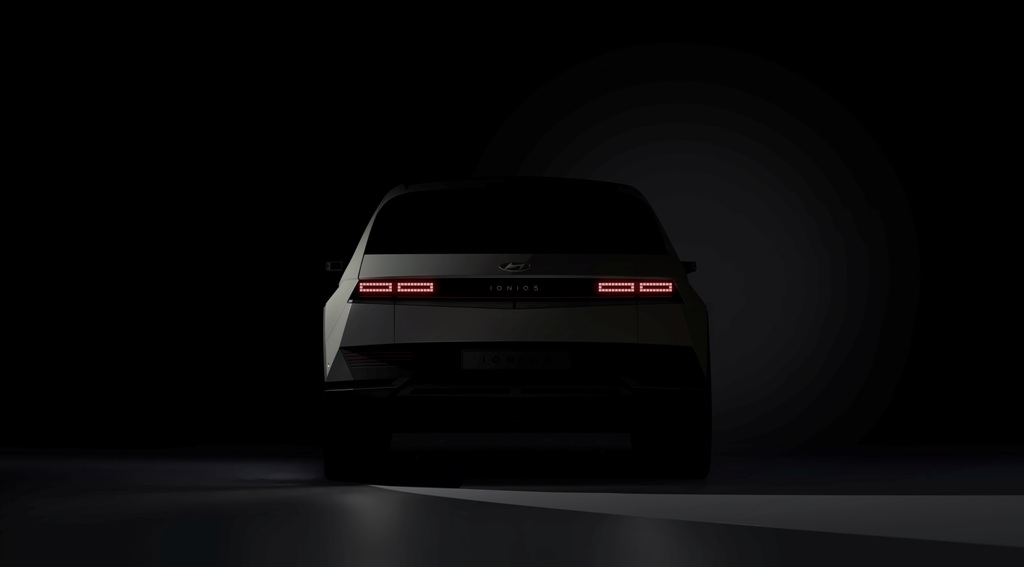 Ioniq 5’s front end is adorned with arrays of pixel-inspired lights suggestive of the digital technology within. The car is also the first Hyundai vehicle to feature a clamshell hood that spans the entire width of the car, thus minimizing panel gaps and creating a clean and high-tech overall look.

“Ioniq 5 presents an all-new customer experience through innovative EV design that is evocative of the icon that established Hyundai’s design DNA,” said SangYup Lee, Senior Vice President and Head of Hyundai Global Design Center. “Beginning with Ioniq 5, our dedicated BEV lineup brand will redefine the relationship between people and their cars, establishing a new standard against which all BEV design experiences will be measured.”

Hyundai Motor has also released four teaser videos to spark curiosity about the new model, each presenting viewers with a sneak peek at Ioniq 5’s core technologies, raising expectations for the company’s dedicated BEV lineup brand and its first entry.

Three ‘Ultimate Camping’ videos show a camper using various electrical appliances powered by Ioniq 5’s Vehicle to Load (V2L) technology that functions as a general power supply (110/220V). In each video, the camper is seen using Ioniq 5’s 3.5KW of V2L-supplied power to roast a turkey in a large oven, listen to music on high-end audio speakers, and exercise on a treadmill—all at a camping site.

The ‘5 Min Challenge’ video highlights Ioniq 5’s ultra-fast charging capability that enables it to drive more than 100km with only a 5-minute charge (WLTP Standard). To showcase this extraordinary performance, a movie trailer-style challenge was set up featuring Ioniq 5 and three devices—a smartphone, laptop and action camera—that were each charged for 5 minutes and competed to be the last to survive. 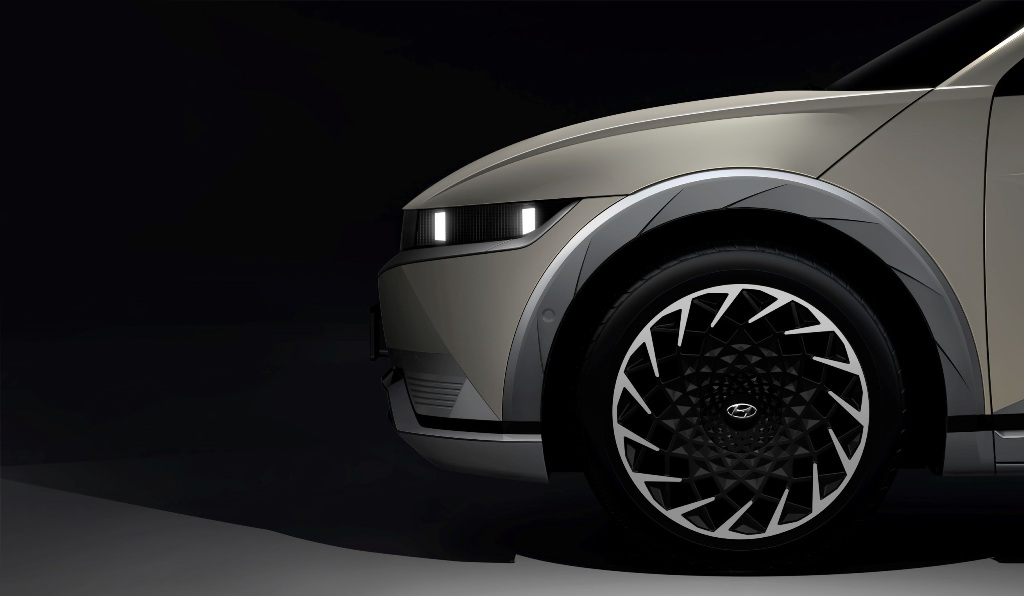 Beginning with these videos, Hyundai Motor plans to release even more engaging content that highlights the enhanced lifestyle that new Ioniq 5 customers will experience.

Hyundai says the Ioniq 5 will make its full debut in February and expect even more teasers before then. The Ioniq 5 should go on sale in the US in the second half of the year, followed by a number of other Ioniq-branded EVs.