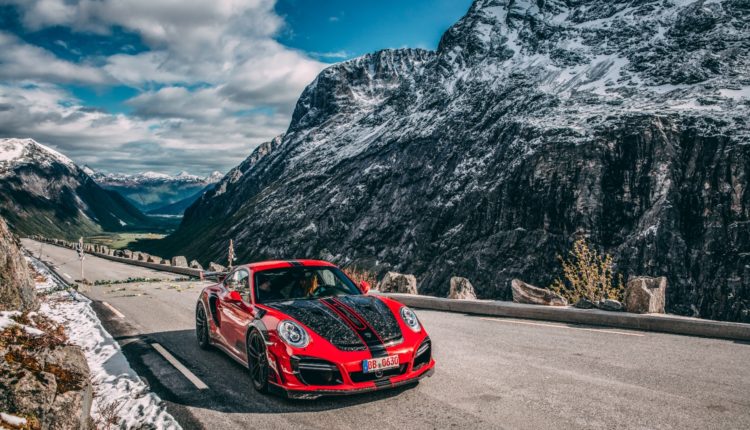 Netflix is showing the iconic TECHART GTstreet R in a lead role of the star-studded action comedy movie Asphalt Burning.

Action-packed driving scenes, a crazy road trip and a spectacular showdown on the Nürburgring-Nordschleife. On the eve of his wedding with Sylvia (Jenny Skavlan), the groom and car enthusiast Roy (Anders Baasmo Christiansen) has an affair with Robyn, who is also in love with the bride. 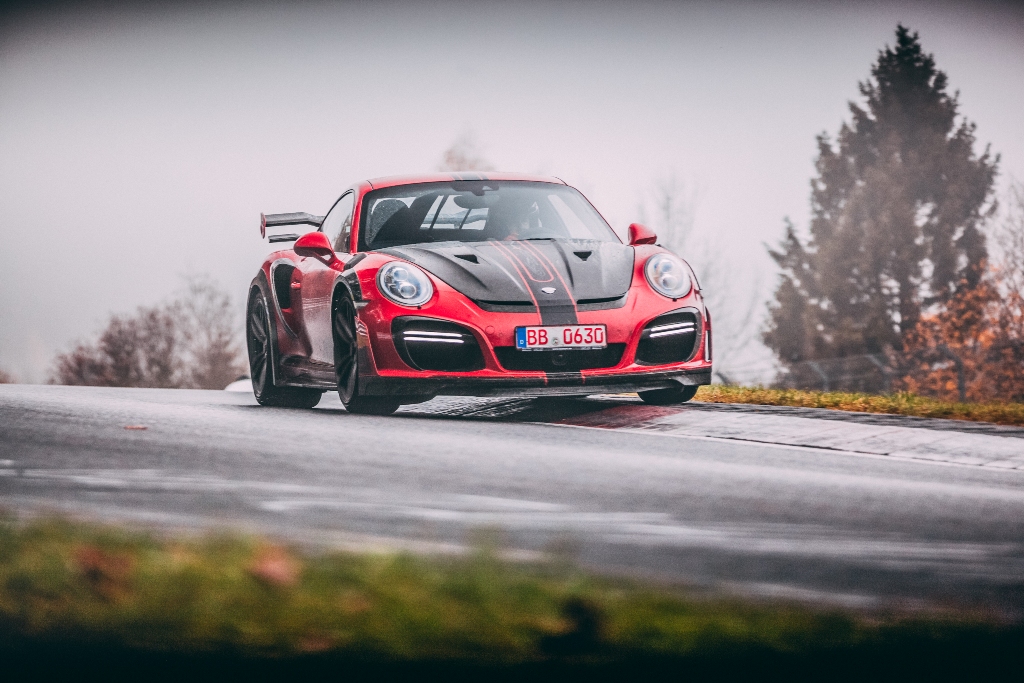 After a wild party night, the two vie for Sylvia‘s hand in a deciding race on the Nürburgring. Robyn’s side is the 720 hp-strong TECHART GTstreet R. The Norwegian-German action flick will appear on Netflix on January 2nd, 2021. 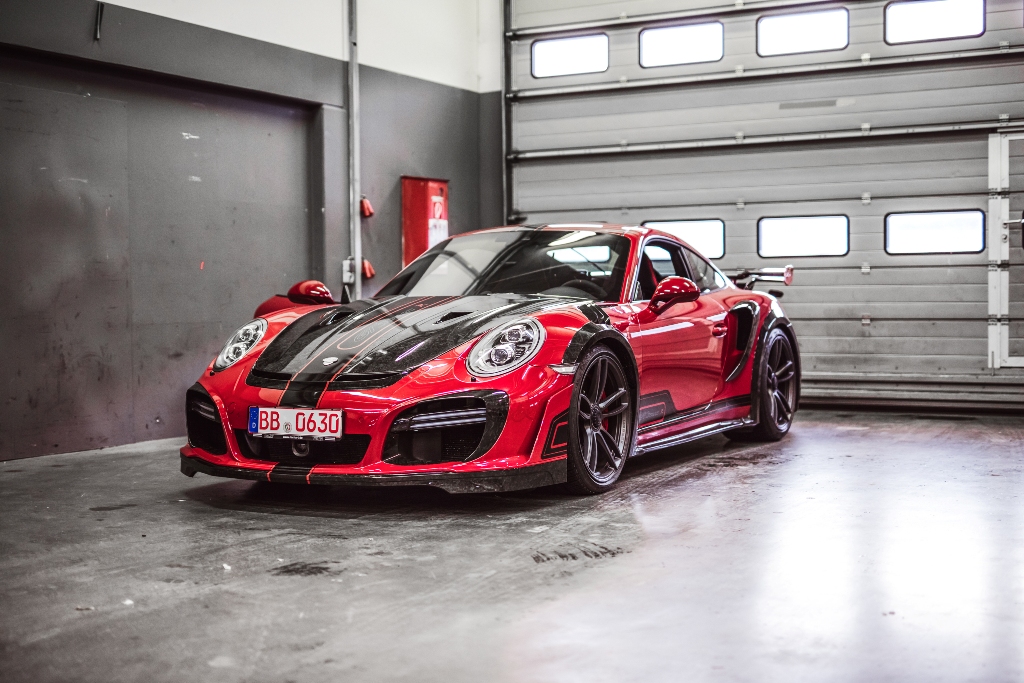 The TECHART GTstreet R based on the Porsche 911 Turbo S, popular with fans and sports car enthusiasts, ensures its characteristic track performance and incomparable everyday suitability that Robyn – played by actress Alexandra Maria Lara – goes into the decisive race with top-notch driving dynamics and maximum traction. Equipped with aerodynamic, lightweight body parts made of carbon fibre, the powerful TECHART Performance Powerkit with 530 kW (720 hp) and powerful sound, the TECHART GTstreet R makes an impressive debut on the virtual red carpet. 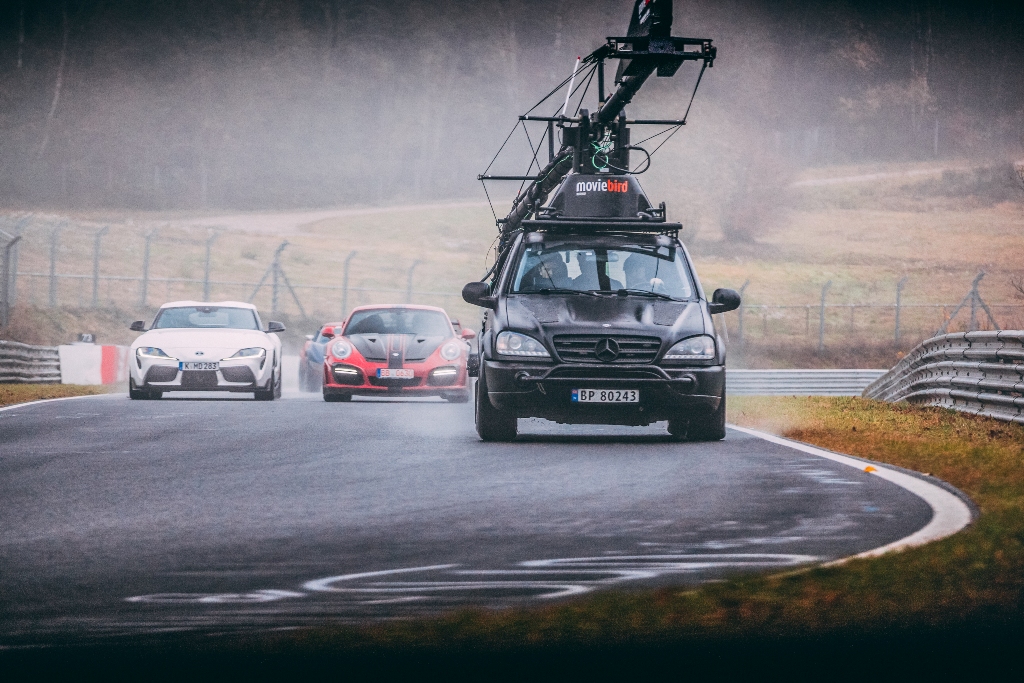 “We are very much looking forward to the film premiere of our TECHART GTstreet R in Asphalt Burning. With the top-class actress Alexandra Maria Lara, the cast for the humorous flick’s role couldn’t be better. With our TECHART GTstreet R, the ideal team for the showdown at the Nürburgring is formed. When the German-Norwegian production team approached us, we immediately agreed to support with the TECHART GTstreet R for the latest part of the successful movie series. We’re always up for fast-paced driving scenes.”, says Tobias Beyer, Managing Director of TECHART Automobildesign GmbH, with a wink. 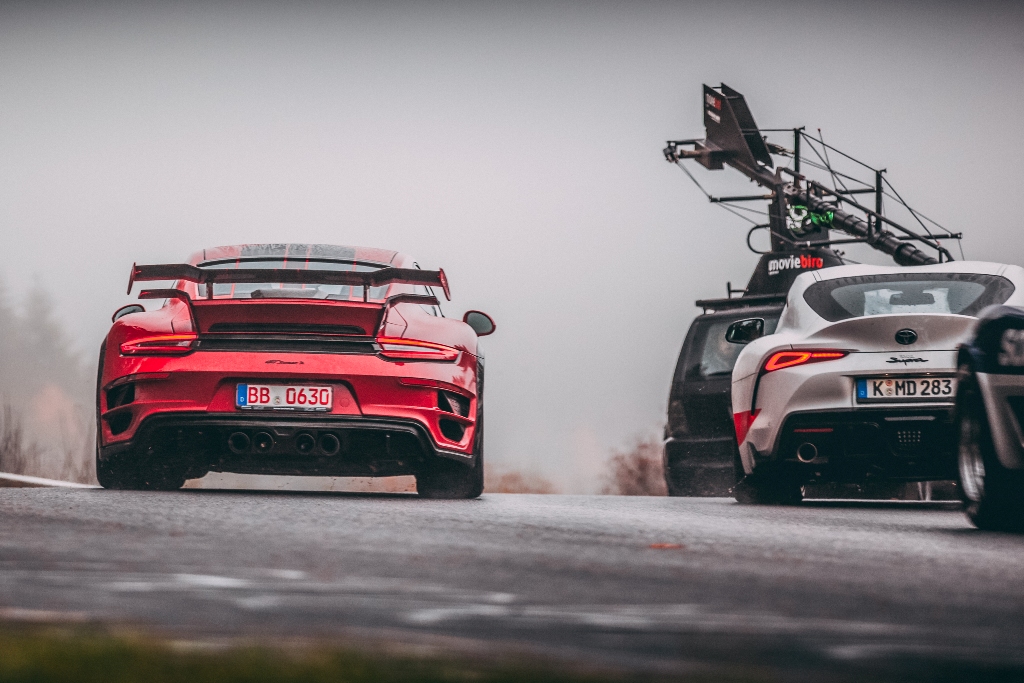