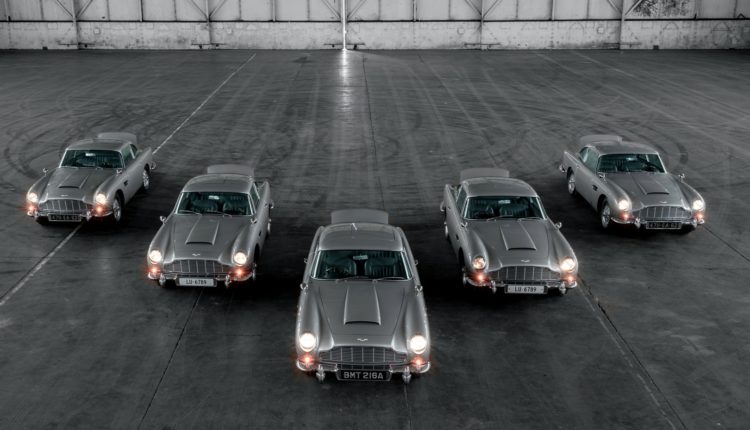 Just 25 of the modern DB5s are being built for customers, one to mark each of the 25 James Bond films so far created with the arrival of No Time To Die in 2021, and already a number of the cars have been shipped to their owners worldwide. 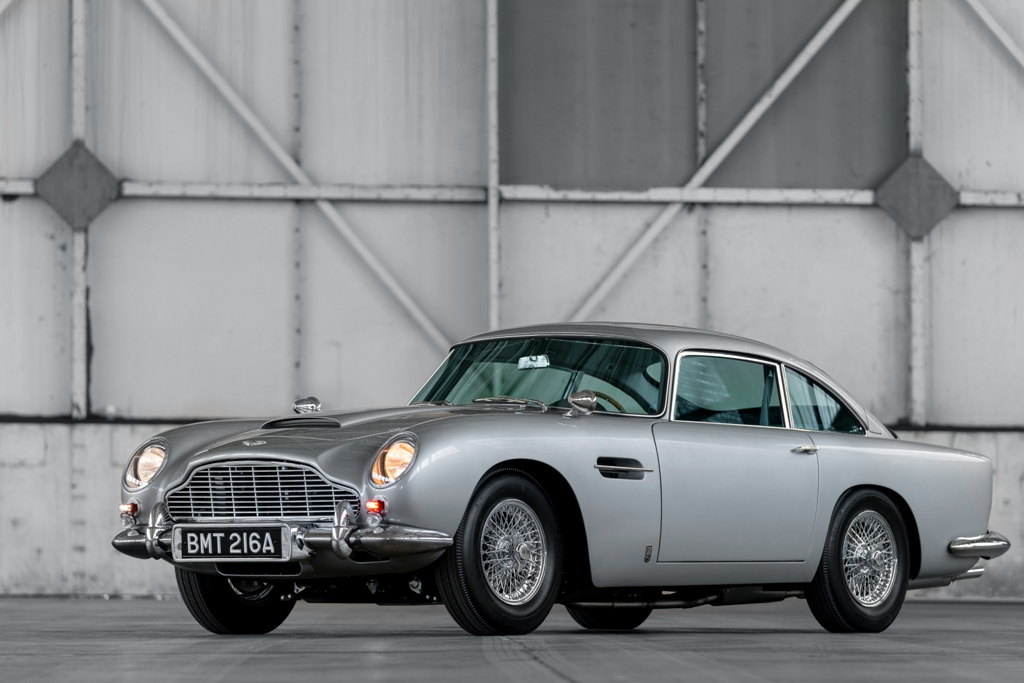 It was in 2019 that Aston Martin, in association with filmmakers EON Productions, developed its most ambitious Continuation car to date: the DB5 Goldfinger Continuation. 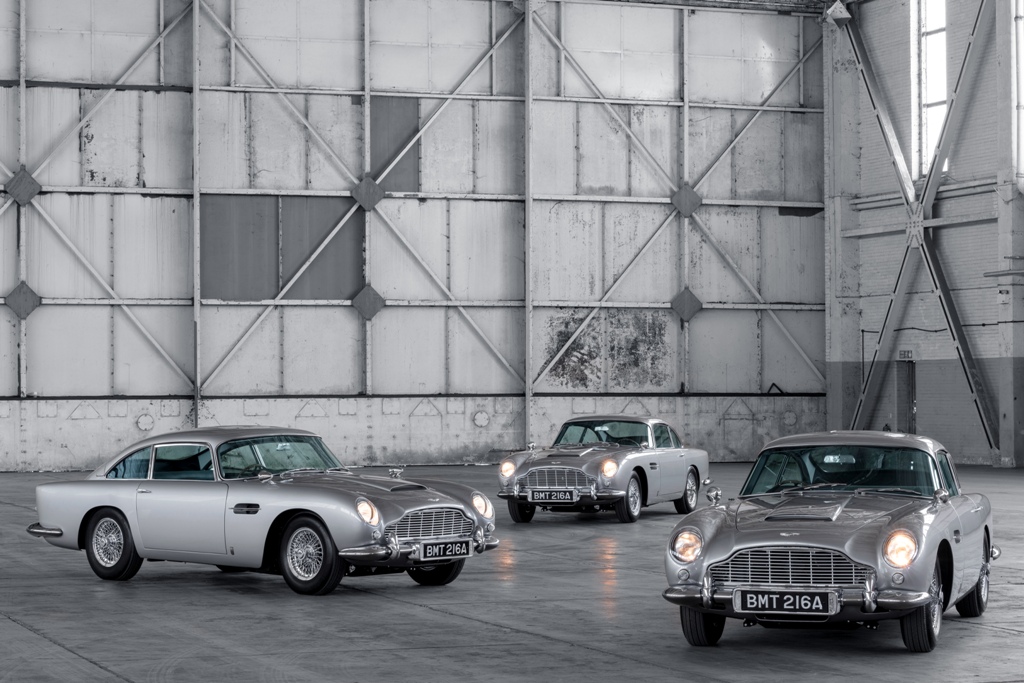 Not simply the first new example of a DB5 built since the last saloon rolled off the production line at Newport Pagnell back in 1965, these Continuation cars also include an array of working gadgets as per the Bond car so famously seen for the first time in the Goldfinger film. 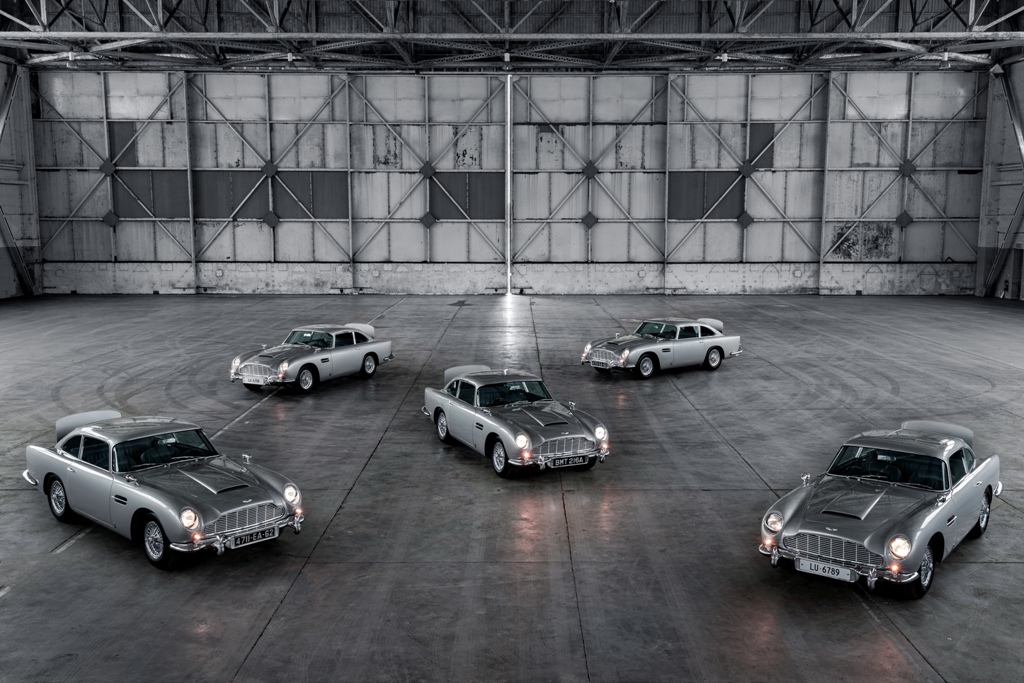 The result is a car that is not only befitting of its 007 associations but one which also pays appropriate homage to the model that remains, arguably, the most famous and recognised Aston Martin of all time. 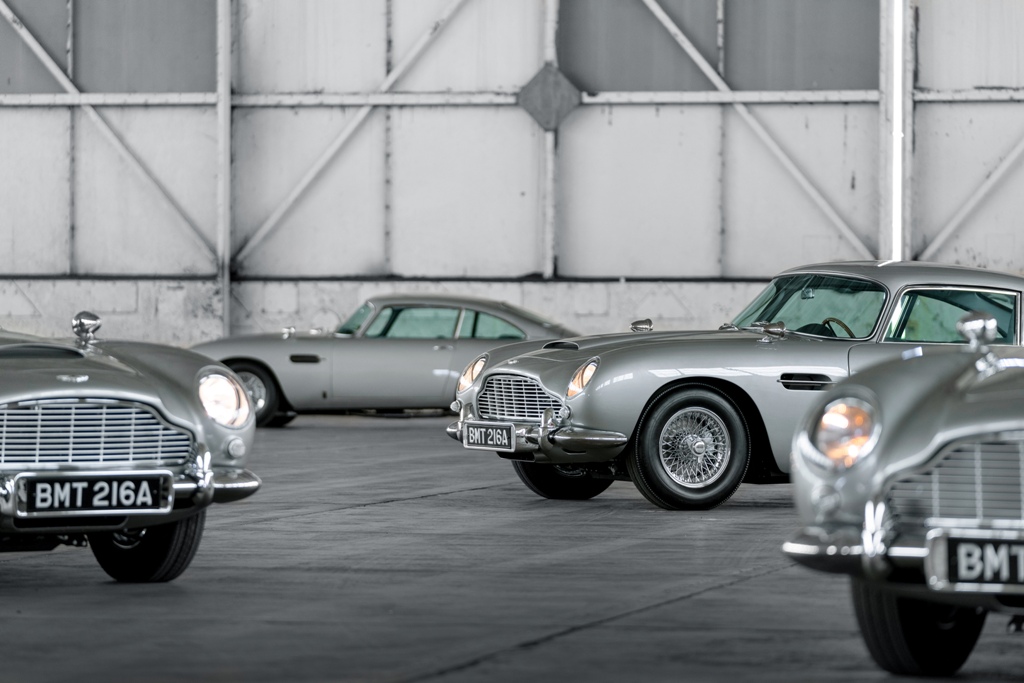 As the cars are steadily being delivered to customers worldwide, the likelihood of gathering so many of the highly sought-after models together once they have been all been handed over next year is remote so, to celebrate their creation. With the enthusiastic support and encouragement of the cars’ fortunate owners, no fewer than five examples of ‘the most famous car in the world’ have been pulled together for the ambitious shoot.

UAE Debut of the New Huracán STO in Dubai