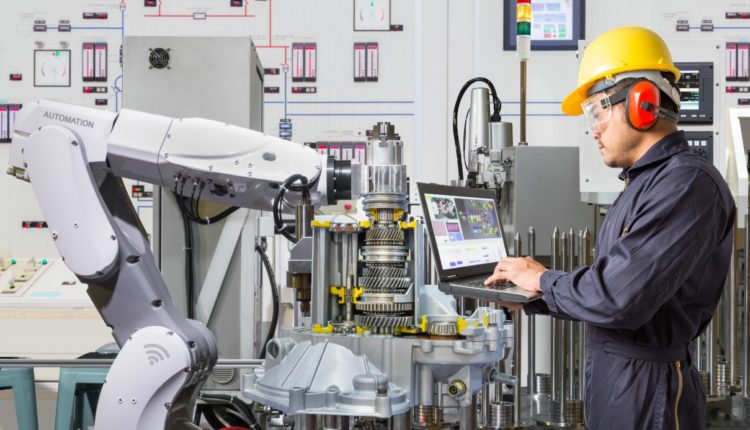 The auto manufacturing industry may seem to be an icon of robotic automation that has led to great efficiency improvements. And in fact, since the early days of robotic welders, the industry has rapidly adopted and expanded automation as the primary way to increase efficiency. In the US alone, 52,000 industrial robots were installed from 2010 to 2016.

The appetite for increased automation shows little sign of abating. In our analysis, 87 per cent of industry executives said more automation would be useful and practical in their facilities. Ninety-one per cent say it would increase throughput at their facilities if they could enable robots and other automated machinery to self-calibrate and be proactive with issues, demonstrating the industry’s ongoing desire to extend automation and infuse it with artificial intelligence (AI).

While it might be tempting to extrapolate this trend and assume that complete “lights out” automation are both near and a direct path to the utmost in efficiency, auto manufacturers have discovered something surprising, in the words of Elon Musk, a leading innovator in the automotive world, “excessive automation was a mistake… humans are underrated.” 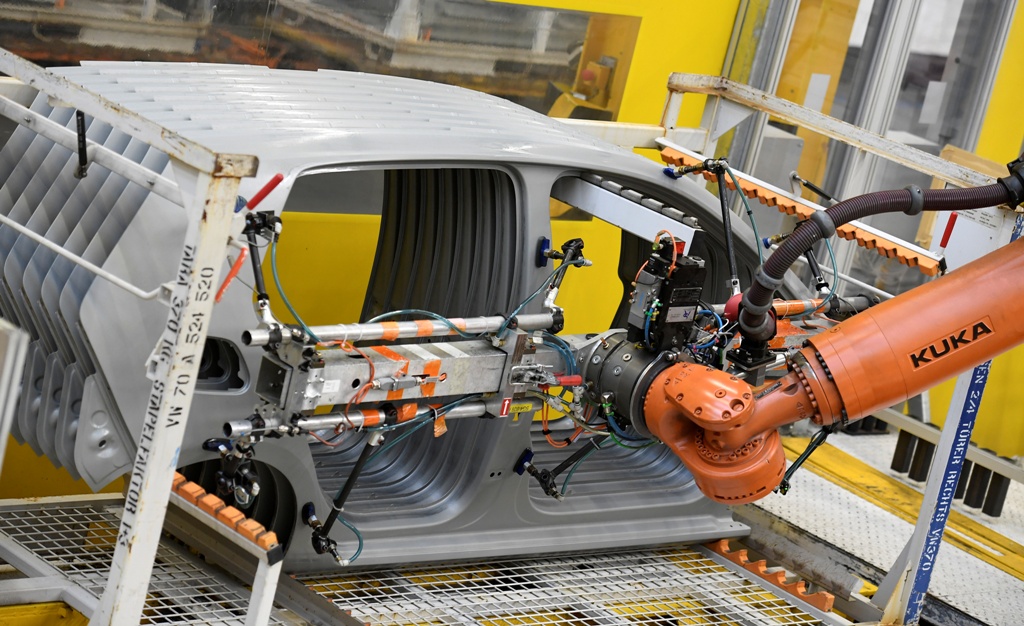 Focusing only on automating machines, processes, and data to continuously reduce production hours-per-vehicle, while leaving out the human factor, turns out to miss a huge opportunity. Viewed another way, the data above showing that 91 per cent of executives want robots to be able to self-calibrate and resolve issues proactively sounds as if they wish robots could do—but are so far unable—what humans already do so well: adapt to the unexpected.

Adaptability is critical in a complex environment, like an auto manufacturing plant. We know unexpected issues and challenges will arise. The combination of the human ability to adapt and apply experience and judgment to these challenges, combined with automation applied to repetitive tasks, is a powerful approach. Even the company that had touted “lights-out” manufacturing devoid of humans has come to see this. In fact, many in the auto industry are finding that a machine-to-human-to-machine model promises to provide not just an immediate path to increasing productivity, but, in fact, a viable longer-term strategy.

As the auto manufacturing industry faces a continued need for productivity improvement, then, humans may be a large part of the answer. 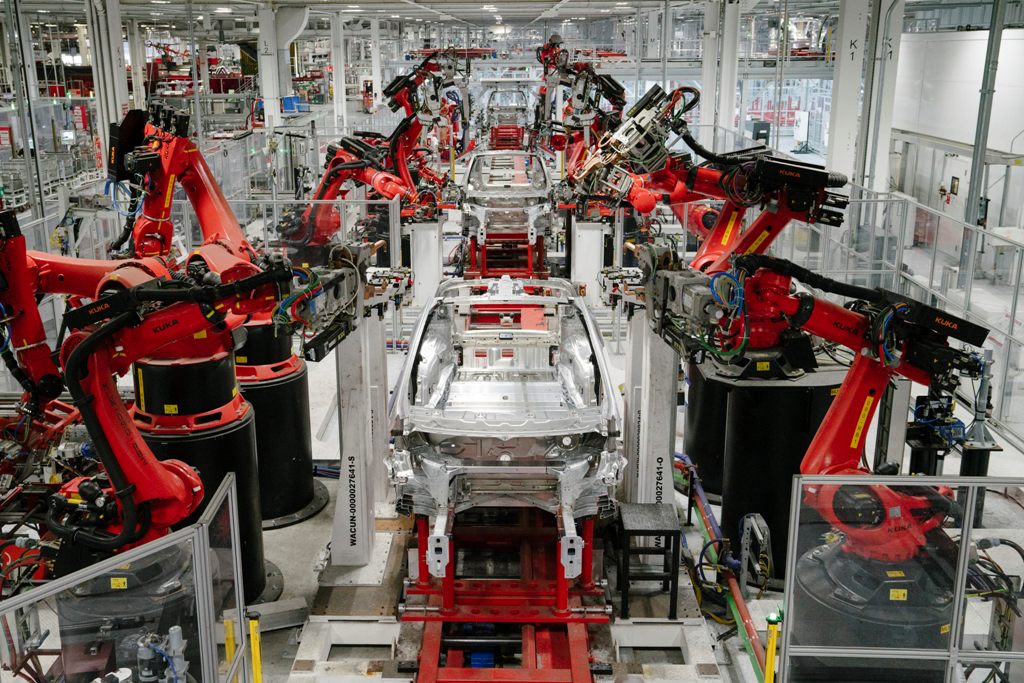 Toyota, for example, believes that having humans in the manufacturing mix is the key to enabling ongoing innovation and process improvement. Practically speaking, once a process is automated with a robot, the efficiency improvement is locked in and does not increase. With human interaction, however, new ideas surface for continual improvement.

At Ford’s truck plant in Kentucky, US, human ingenuity is a key element in keeping the line running. According to Ford executives, manufacturing plants of this size and complexity require daily problem-solving in real-time that can’t be done by robots or automated systems. They require humans with experience who can use that experience to adapt to unexpected events. 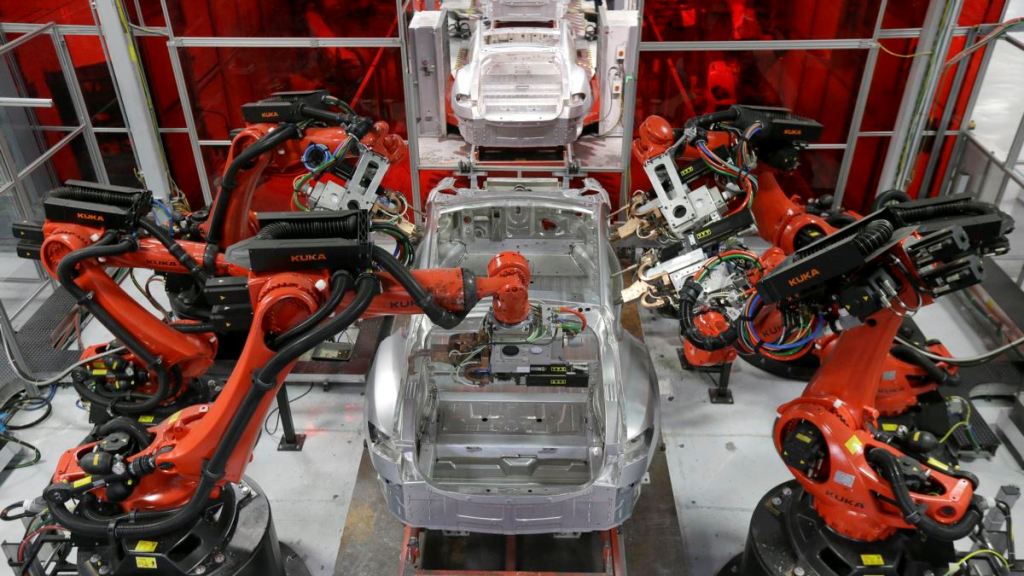 The human factor, therefore, remains an essential part of the production environment and will be at least for the foreseeable future.

This Is How Your Morning Commute Will Look Like in 2030