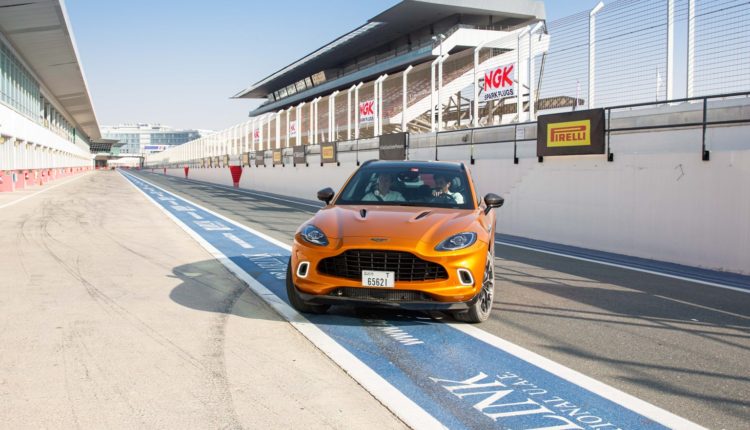 To mark its arrival in the Middle East, Aston Martin’s first SUV, DBX, was taken through its paces at Dubai Autodrome in November by Mohammed Ben Sulayem. An avid fan of the British marque, the 14 FIA Middle East Rally Championship winner, President of the Emirates Motorsports Organization and Vice President of the FIA is the first in the region to test DBX on the track. 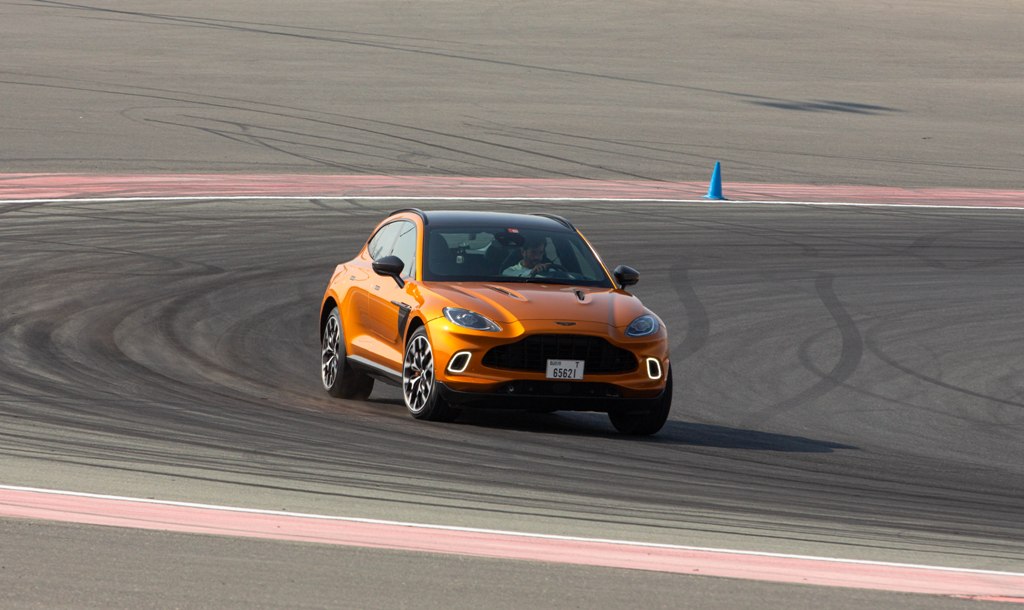 DBX signals a new era in Aston Martin’s pursuit to deliver exceptional performance, style and usability in a segment previously unexplored by the esteemed manufacturer. Bringing both the versatility and indulgence expected of a luxury SUV with sports car levels of dynamic driving, DBX sets a bold new standard in this sector. Powered by a 4-litre, twin-turbocharged V8 engine, it features an impressive output of 550PS and 700NM of torque, and can propel DBX from 0 to 100 km/h in 4.3 seconds and on to a top speed of 291 km/h. 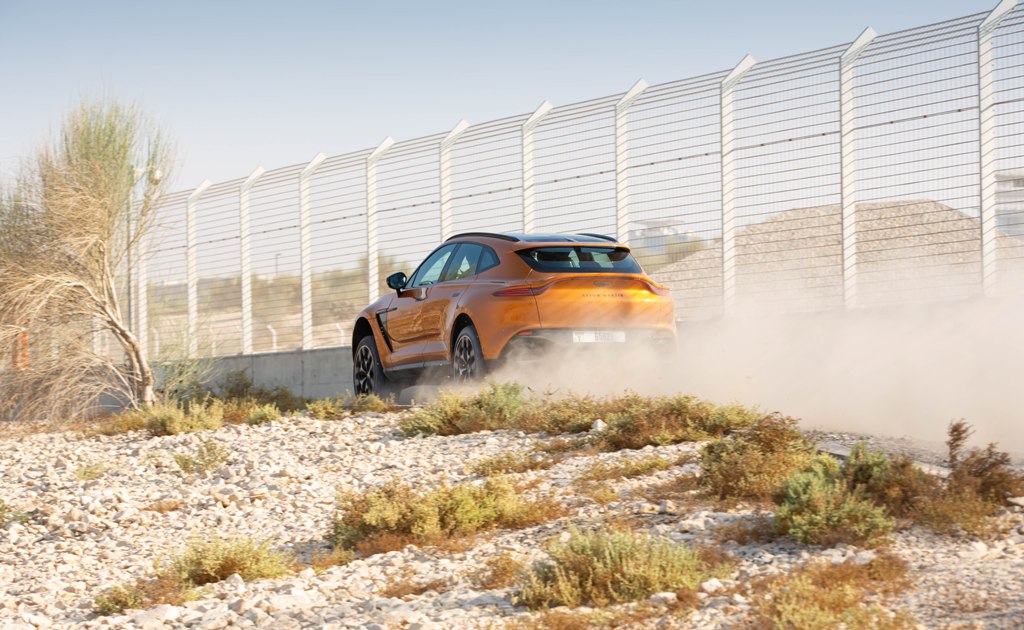 Motoring expert Mohammed Ben Sulayem experienced DBX both on the track and in the off-road zone of Dubai Autodrome, joined by regional President of Aston Martin, Dan Balmer.

Having launched to rave reviews internationally, Ben Sulayem certainly shared these sentiments, commenting, “I am really impressed by what Aston Martin has managed to achieve with the DBX and overwhelmed with its driving dynamics and handling both on and off the track. The track experience was certainly on level with the emotions stirred by the brand’s iconic sports cars, and in the off-road zone, it was apparent that the DBX is a true SUV. The DBX brings a new driving dimension to the Aston Martin model range and one that will no doubt be appreciated not only in the Middle East but all over the world. It is clear that the brand is taking major steps in strengthening its positioning as one of the leading automotive companies in the world, and the news of the new F1 team set to start racing next year only solidifies this. I do not doubt that the future is bright for Aston Martin.” 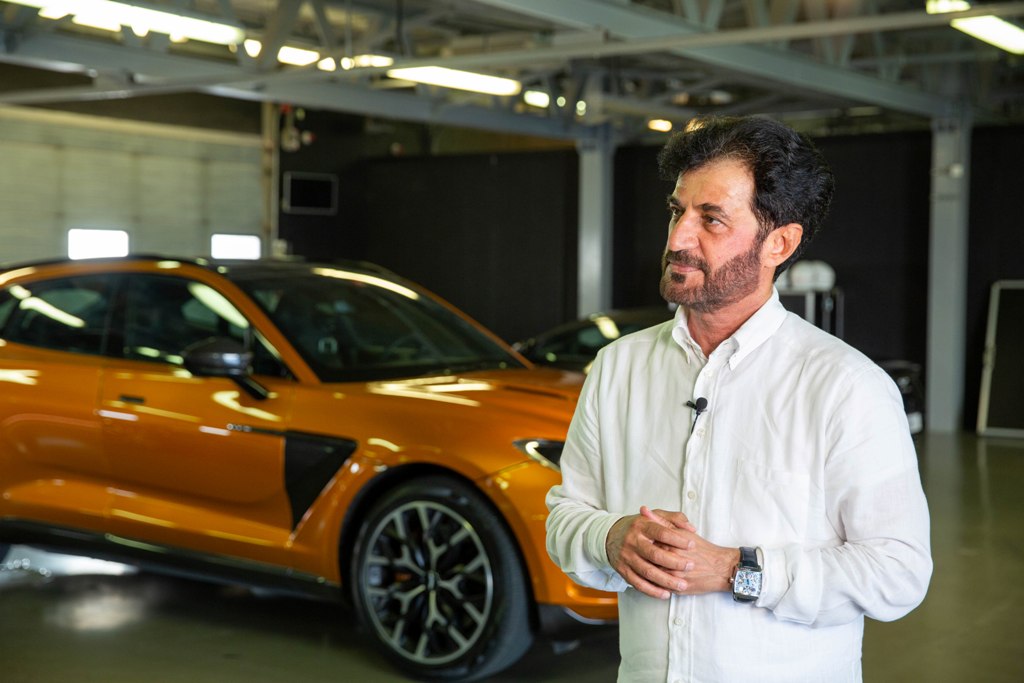 Dan Balmer added, “We couldn’t think of a better person to take DBX through its paces on the track for the first time in the Middle East than Mohammed Bin Sulayem. A real sporting icon, we are honoured that he took the time to drive DBX and experience its all-round capabilities – I most certainly had trouble keeping up with him! Deliveries of our first SUV are currently underway across the region and mirroring Ben Sulayem’s enthusiasm; customers are nothing short of delighted.” 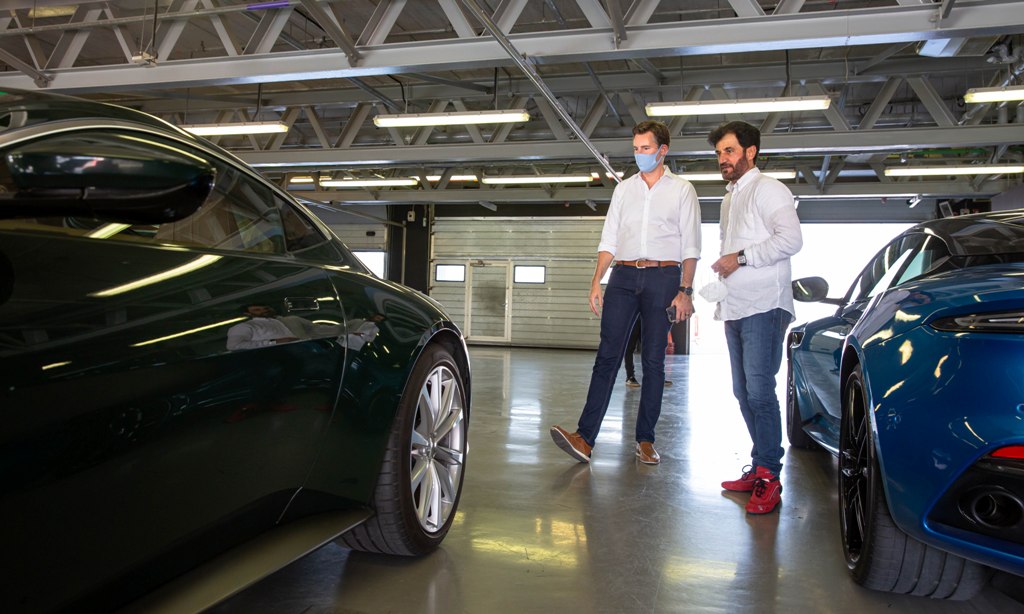