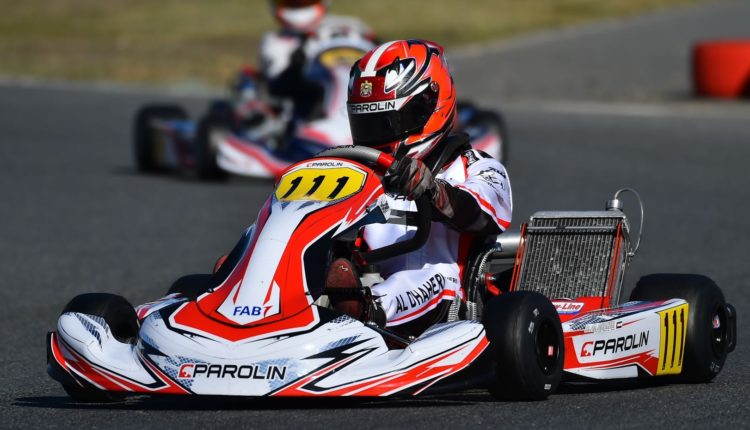 Rashid Al Dhaheri Continued His Sensational Rookie Season in the Ok Junior Karting Category, With a Second-Place Finish at the Champions of the Future Event in Portugal

Young Emirati karting star Rashid Al Dhaheri continued his sensational rookie season in the Ok Junior karting category, with a second-place finish at the Champions of the Future event in Portimao, Portugal. This major event brought together the finest karting drivers from all around the world, with participation from 100 drivers from more than 25 countries.

Rashid Al Dhaheri started the weekend qualifying fourth in his group, and then during the eliminatory heats, he was overall seventh from 100 drivers. During the prefinal, he was able to advance to the third position and in the last corner surged forward to achieve P2. 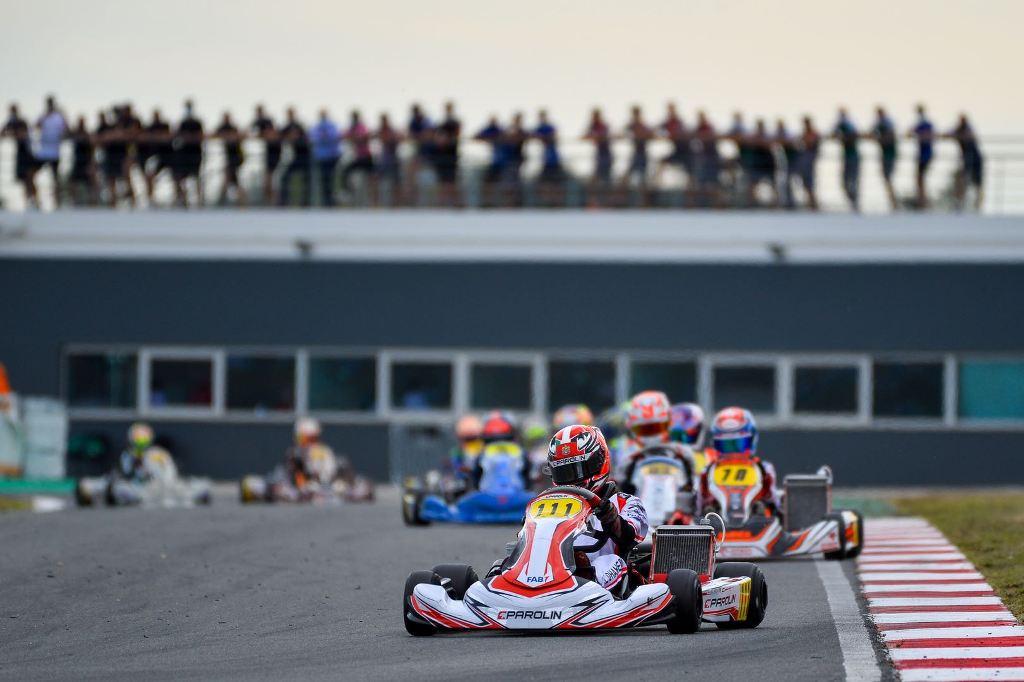 Now, the stage was set as the young Emirati took to the grid for the final on the front row of the Kartódromo Internacional do Algarve (KIA) track, in the challenging outside position. From the first lap, Rashid moved to the fourth position. 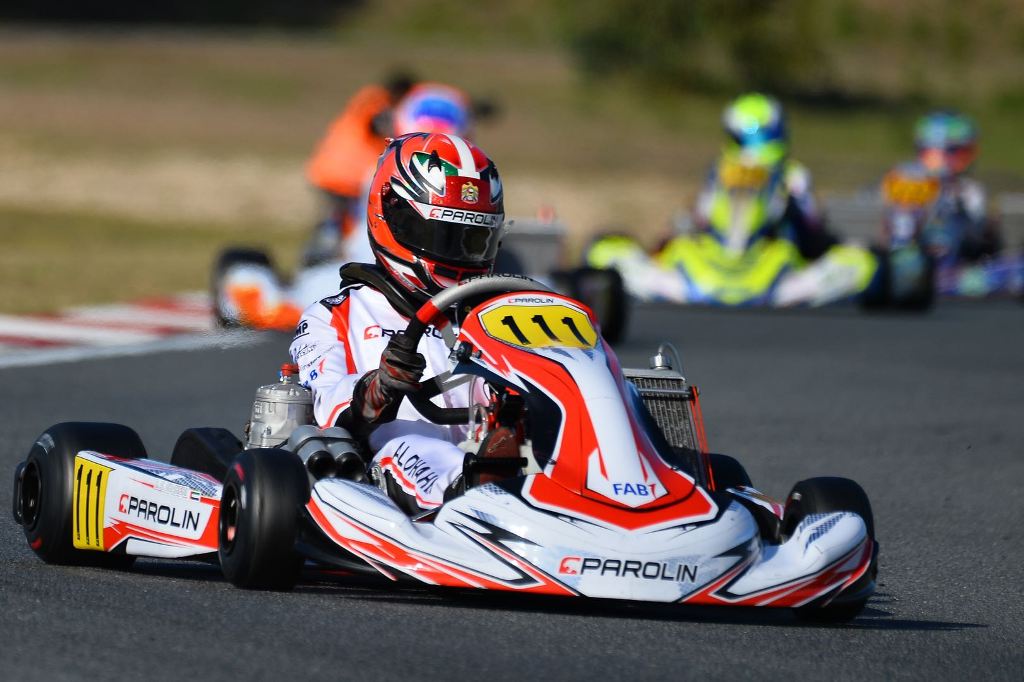 Speaking about the win, Rashid said “With the challenging year we’ve had I’m delighted to be still keeping up a strong pace, especially in my first season for Ok Junior. I want to thank my entire team for their commitment, particularly in these times. We are still achieving together in the face of all challenges.”

For the rest of the race, Rashid moved up and up as he battled to get to the second position. By the closing laps, the challengers pushed hard – however, the young driver was able to defend his position as he crossed the finish line in second place. Now he was the first-ever rookie, the first-ever Emirati and the first-ever Arab to achieve a podium finish for the Champions of the Future event. 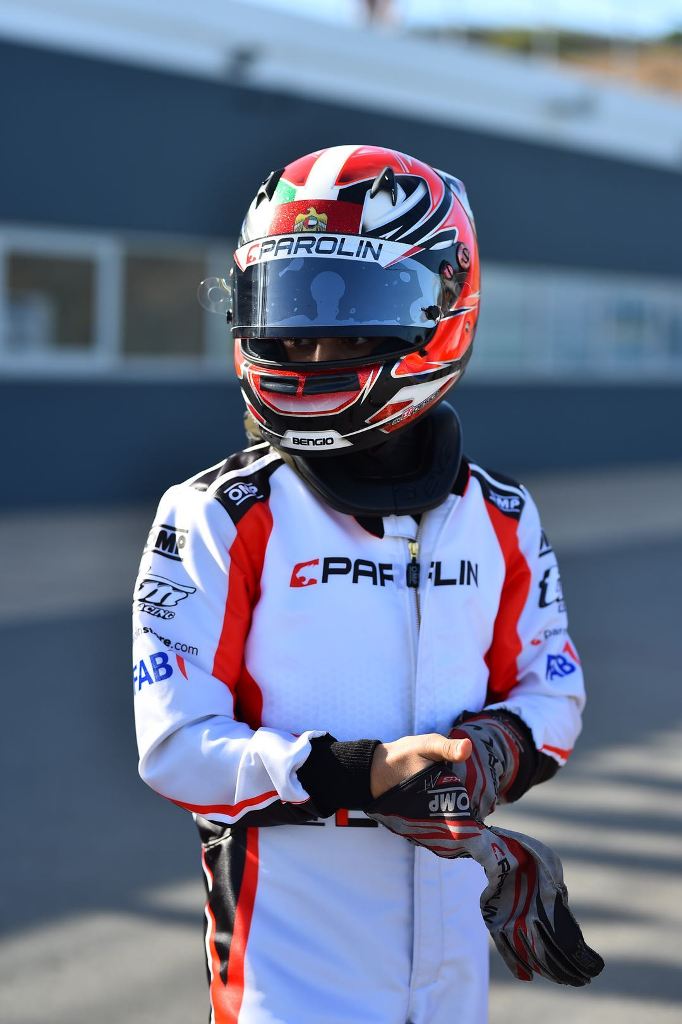 Coach and ex-Formula 2 champion Fausto Ippoliti said: “Rashid is still considered a rookie driver and to achieve podium finishes in all his races so far when he’s just starting at the Junior 12-14 category is excellent at this level. Rashid was the youngest driver on the track, so his confidence and skills against seasoned drivers are extremely positive indeed. We have an excellent base to build from, and we aim to keep up the work throughout this season.” 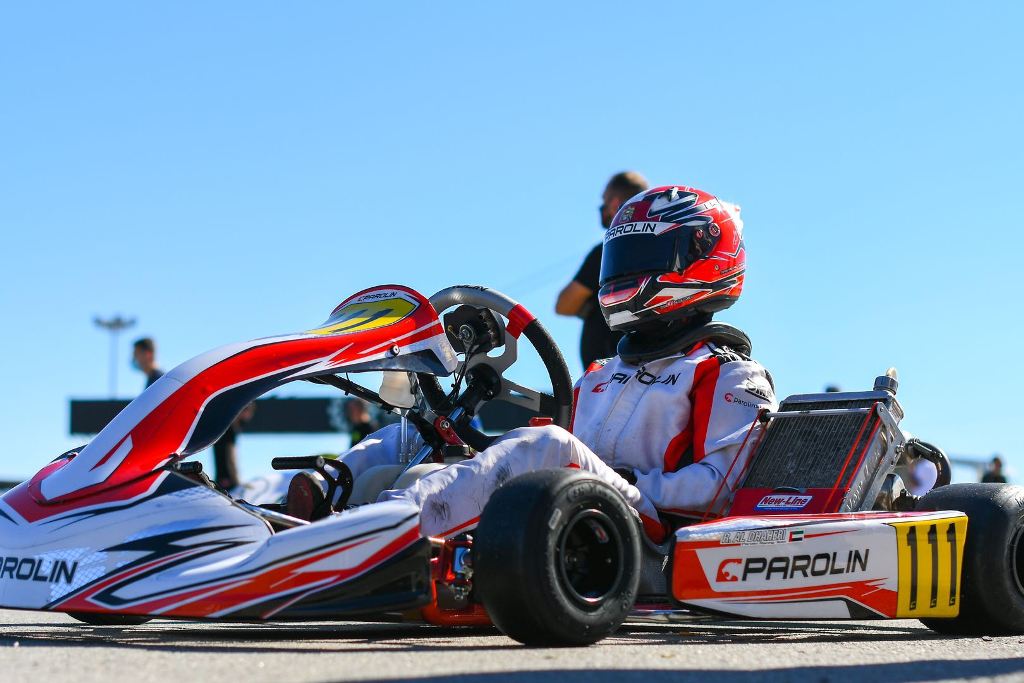 Opened in 2010, Kartódromo Internacional do Algarve (KIA) is one of Europe’s largest go-kart tracks and is 1,531m long and 8m wide, with the main straight approximately 160m long and 10m wide. With a design approved by the sports governing body Federação Internacional de Automobilismo, it hosts top-level Karting and Supermoto races.

Are Consumers Around the World Open and Ready for Future Mobility Solutions?