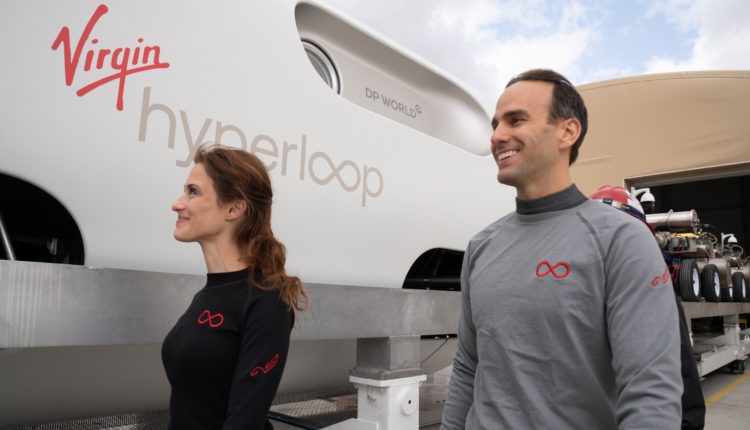 Virgin Hyperloop made history today as the first people successfully travelled in a hyperloop pod. Dubai-based leading global provider of smart logistics solutions, DP World, has made a multi-million dollar investment for the research and development of hyperloop technology, leading to today’s milestone.

“I had the true pleasure of seeing history made before my very eyes – to witness the first new mode of mass transportation in over 100 years come to life,” said Sultan Ahmed Bin Sulayem, Chairman of Virgin Hyperloop and Group Chairman and CEO of DP World. “I have always had tremendous faith in the team at Virgin Hyperloop to transform this technology into a safe system, and today we have done that. We are one step closer to ushering in a new era of ultra-fast, sustainable movement of people and goods.”

He added: “DP World and Dubai are at the forefront of technological innovation in the transport and logistics industry. The world has been changing quickly, and we wanted to be involved in the potential this mode of mass transportation presents, to connect markets and economies, keep trade flowing and help build the global economy’s next phase to accelerate growth”. 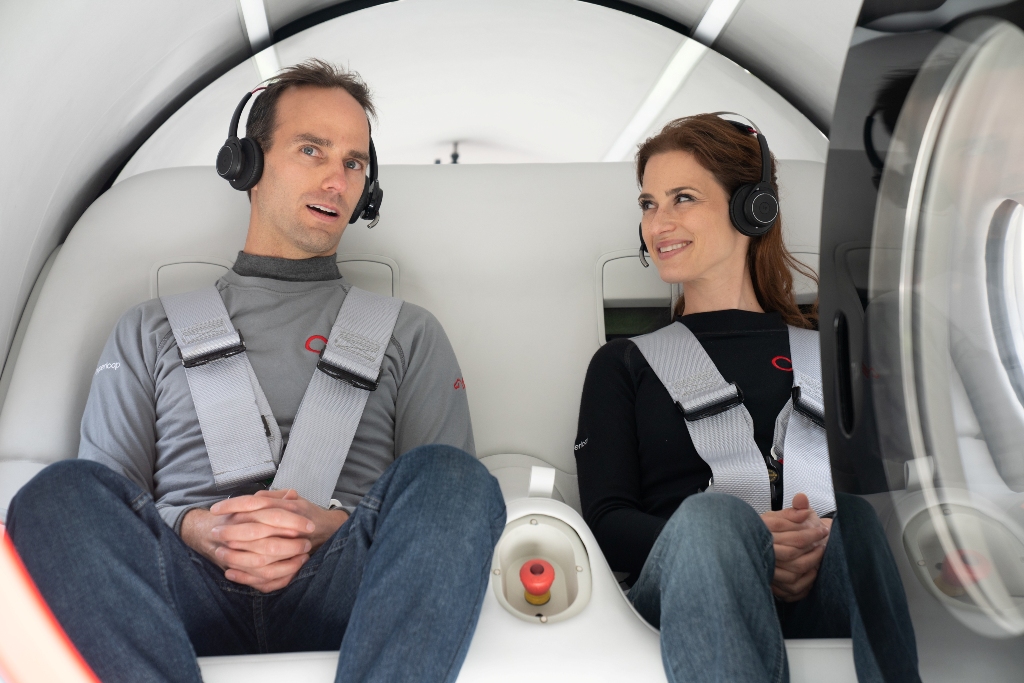 This historic testing milestone, combined with the advancements at the Hyperloop Certification Center, will pave the way for the certification of hyperloop systems around the world – a key step towards commercial projects, including those in Saudi Arabia and the United Arab Emirates.

Josh Giegel, Co-Founder and Chief Technology Officer, and Sara Luchian, Director of Passenger Experience, were the first people in the world to ride on this new form of transportation. The test took place at Virgin Hyperloop’s 500-meter DevLoop test site in Las Vegas, Nevada, where the company has previously run over 400 un-occupied tests.

“When we started in a garage over 6 years ago, the goal was simple – to transform the way people move,” said Josh Giegel, Co-Founder and Chief Technology Officer of Virgin Hyperloop. “Today, we took one giant leap toward that ultimate dream, not only for me but for all of us who are looking towards a moonshot right here on Earth.”

The occupants made their maiden voyage on the newly-unveiled XP-2 vehicle, designed by Bjarke Ingels Group, which was custom-built with occupant safety and comfort in mind. While the production vehicle will be larger and seat up to 28 passengers, this 2-seater XP-2 vehicle was built to demonstrate that passengers can in fact safely travel in a hyperloop vehicle.

The testing campaign, from the beginning stages all the way through to today’s successful demonstration, was overseen by the industry-recognized Independent Safety Assessor (ISA) Certifier. Having undergone a rigorous and exhaustive safety process, the XP-2 vehicle demonstrates many of the safety-critical systems that will be found on a commercial hyperloop system and are equipped with a state-of-the-art control system that can detect off-nominal states and rapidly trigger appropriate emergency responses.

“I can’t tell you how often I get asked ‘is hyperloop safe?’” said Jay Walder, CEO of Virgin Hyperloop. “With today’s passenger testing, we have successfully answered this question, demonstrating that not only can Virgin Hyperloop safely put a person in a pod in a vacuum environment but that the company has a thoughtful approach to safety which has been validated by an independent third party.”

Virgin Hyperloop continues to be active in the Gulf region. Saudi Arabia is leading the world with a first-of-its-kind national hyperloop study to evaluate how a hyperloop carrying both passenger and cargo could spark economic benefits, create jobs and develop high-tech skills. The study, commissioned by Saudi Minister of Transport Saleh bin Nasser Al-Jasser, will lay the groundwork for a network of hyperloop routes to be considered ‎across Saudi Arabia. 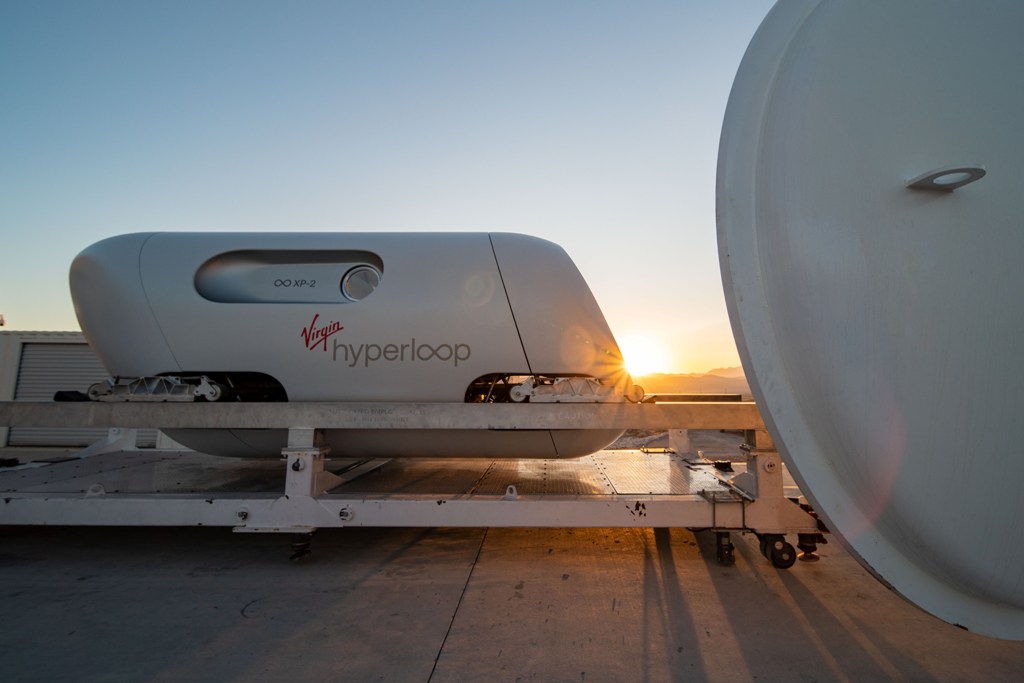 “Today’s successful passenger testing brings us one step closer to commercial hyperloop projects in the Gulf region,” said Harj Dhaliwal, Managing Director of the Middle East and India for Virgin Hyperloop. “Fundamentally, hyperloop is about so much more than the technology – it’s about what it enables. The potential is enormous for the GCC to lead the world in hyperloop manufacturing, investment, and job creation.”

The Owl Confirmed as the Fastest Accelerating Car in the World