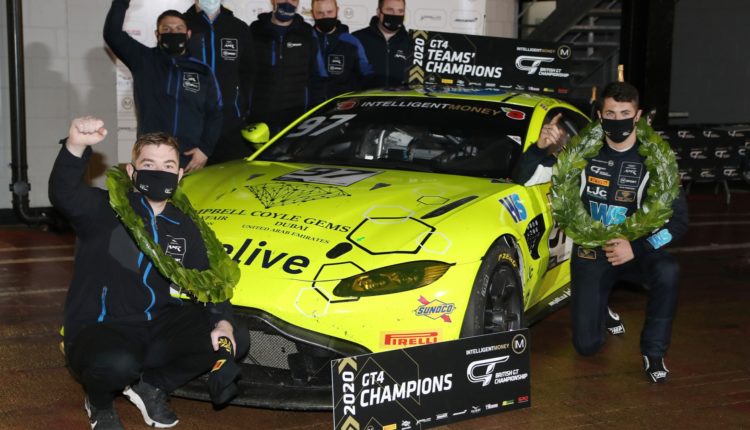 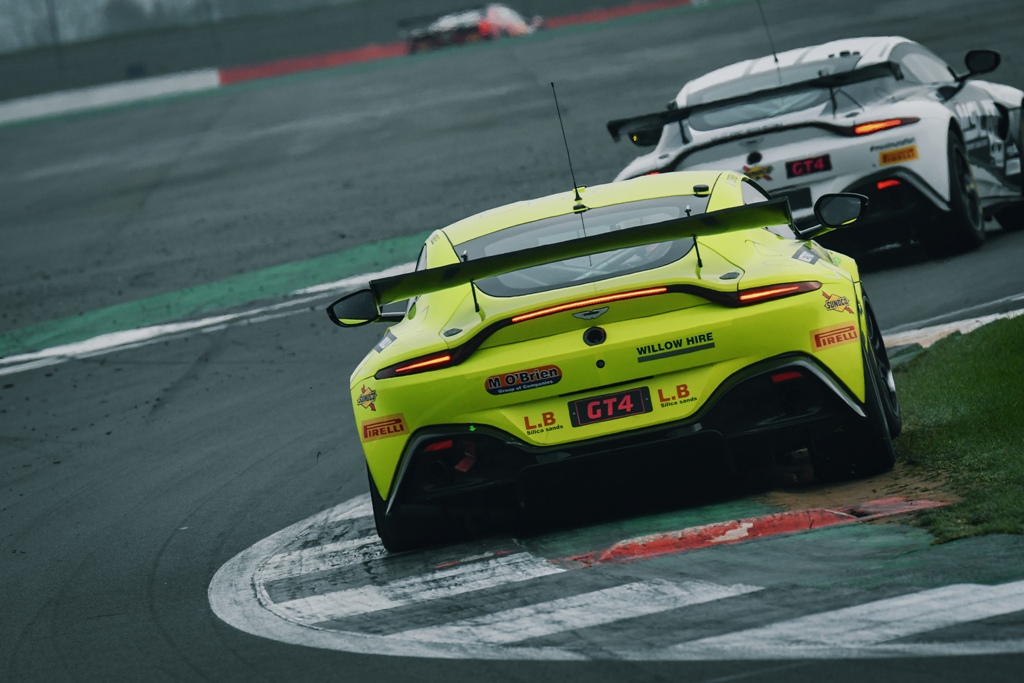 Aston Martin Racing partner team TF Sport, and AMR Academy drivers Dan Vaughan and Jamie Caroline triumphed in the GT4 Teams’ and Drivers’ Championships with second place in class after a tough three-hour-long Silverstone 500 encounter. The result – the duo’s fourth-second place of the season – added to a victory at Snetterton and third place in the season-opening Oulton Park race, ensured they also finished top in the GT4 Silver Cup. 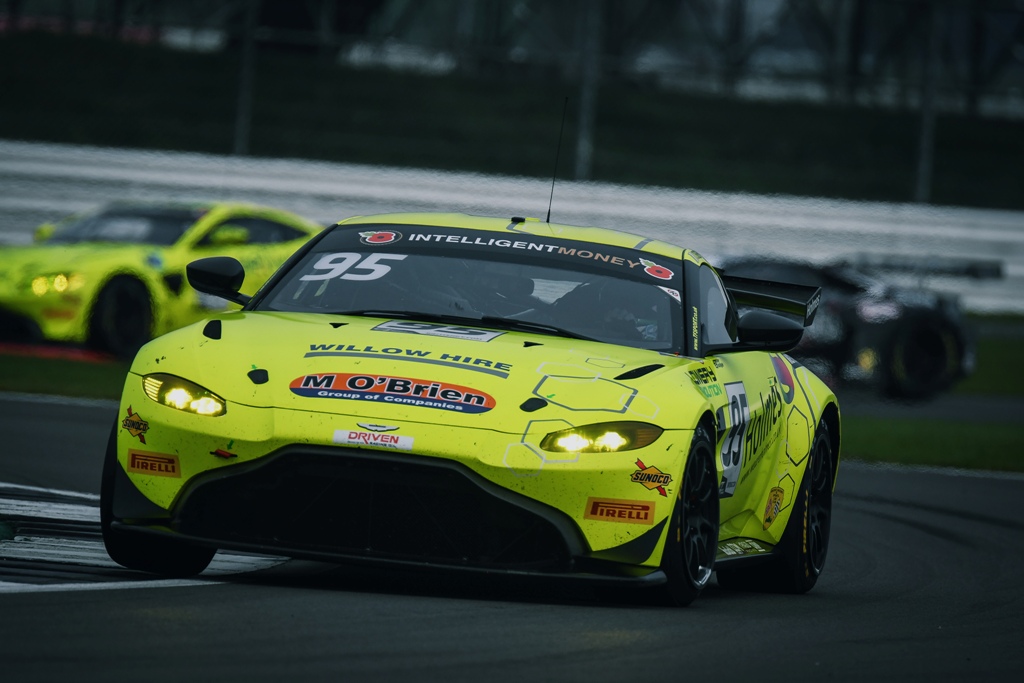 Competitive from the outset, Vaughan and Caroline waged a season-long battle with fellow AMR Academy members and team-mates Connor O’Brien and Patrick Kibble, who took two class victories, allowing the team to notch up three class wins and a total of 12 podiums through the campaign. In the end, the champions finished on 170 points with the sister TF Sport entry third on 152.5.

TF Sport owner and team principal, Tom Ferrier said: “To claim all three titles was more than we could have asked for in such an unpredictable year. Claiming back-to-back championships is testament to every member of the team, they have all worked so hard to make this season happen. Well done to Jamie and Dan for taking the honours in their debut season – Patrick and Connor kept them on their toes throughout the whole year. We are thrilled to sign off the season as champions.” 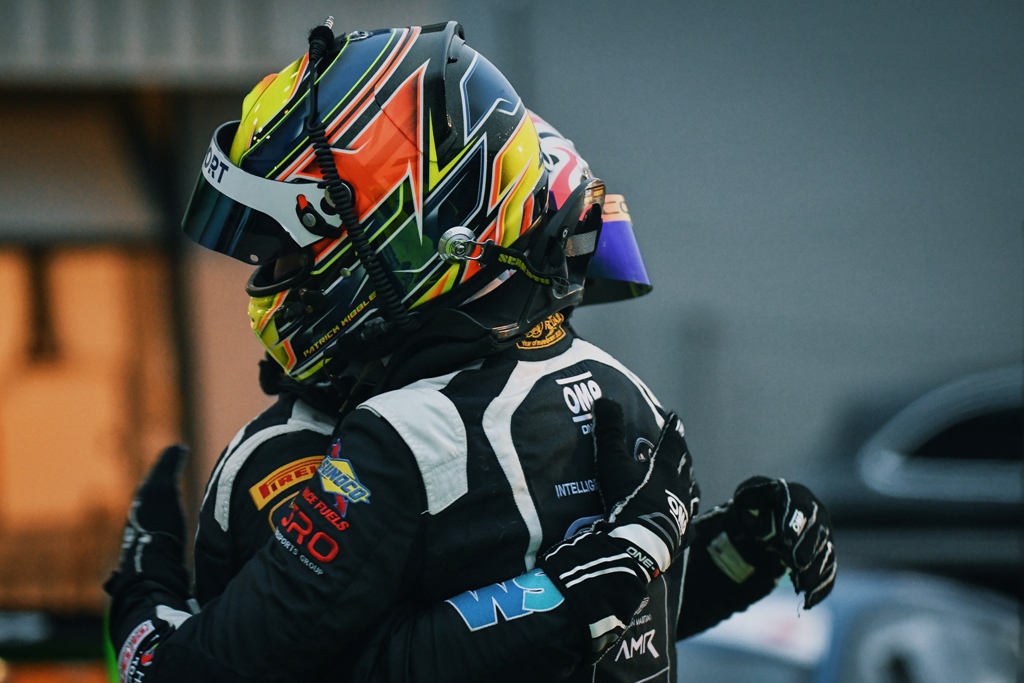 Aston Martin Racing President David King added: “Congratulations to Tom Ferrier and TF Sport who consistently deliver outstanding results and have now won eight titles with the new Vantage in two years. The Aston Martin Vantage GT4’s incredible success both in the UK and abroad is a shining example of the car’s ultimate competitiveness and driver friendliness. From the outset, we strived to ensure that our customer-based Vantage GT3 and GT4 race-cars had both championship-winning potential while also being accessible to talented amateur or junior racing drivers. This latest success shows that the programme is continuing to go from strength-to-strength.” 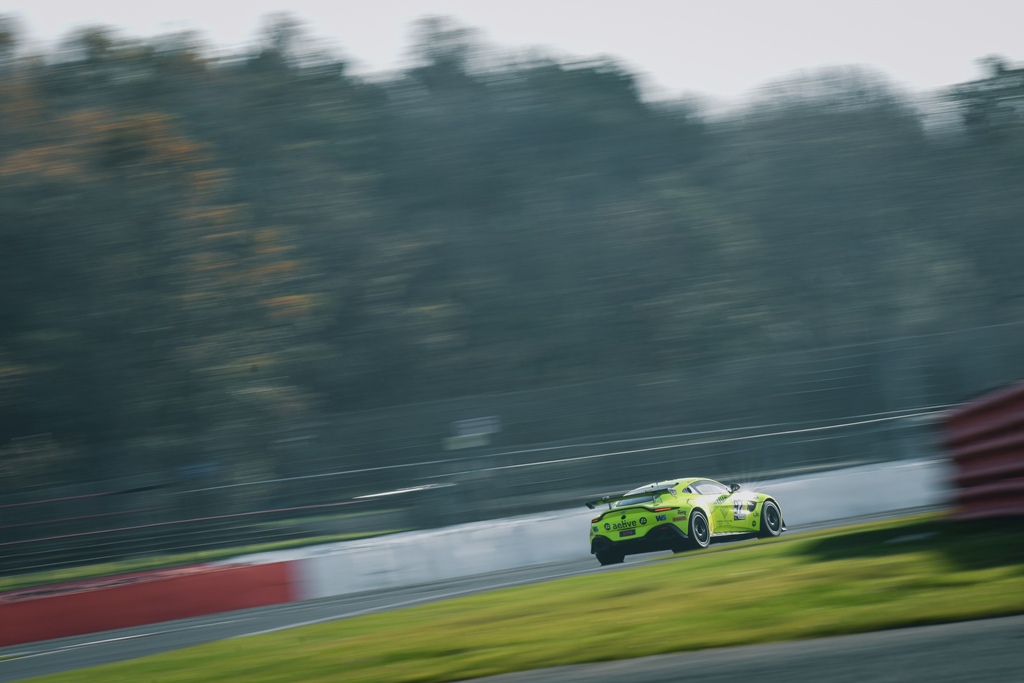 Both the IMSA Michelin Pilot Challenge (Sebring) and the GT4 European Championship (Paul Ricard) have their concluding rounds next weekend – 13-15 November 2020.

Rashid Al Dhaheri Continued His Sensational Rookie Season in the Ok Junior Karting Category, With a Second-Place Finish at the Champions of the Future Event in Portugal