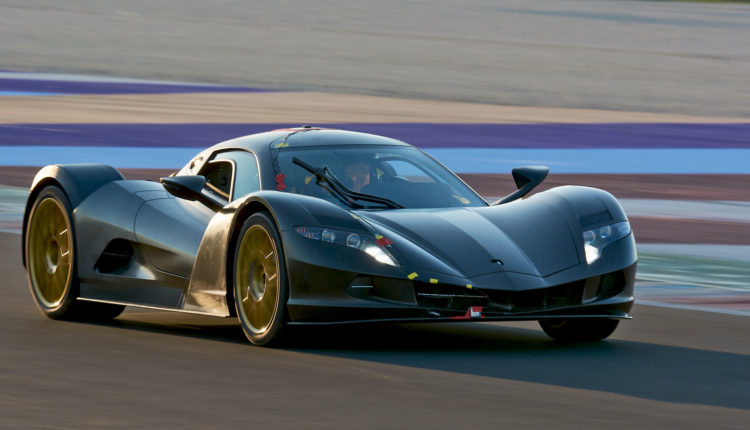 The Owl Confirmed as the Fastest Accelerating Car in the World

After a constantly improving series of tests over the summer, the Owl has stopped the clock on the 0-60 mph at 1.72 seconds* with Michelin road-legal tyres at Misano World Circuit in Italy. This means that as of today the Owl is the fastest accelerating car ever produced in the world.

This incredible result has confirmed the advanced state of the project and inaugurates the launch of production. The first cars for customers are ready to roll out of the line, with a limited series of 50 Owl cars available worldwide. 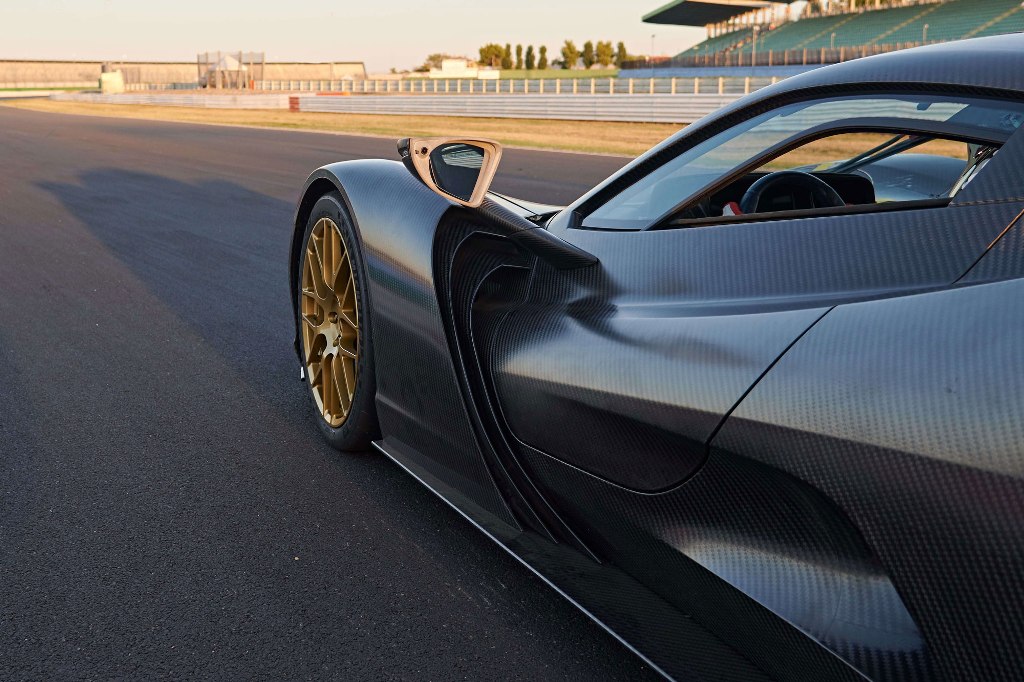 “It’s a great honour for us to announce this achievement, reached in a record time.”– Aspark CEO Mr Yoshida had declared – “In 2015 when we decided to make this project no one believed it could have been done”.

The Owl comes from Aspark, an established Japanese engineering and R&D company which has recently founded its car, manufacturing division. The Owl is just the first of a series of extreme and disruptive automotive projects planned in the Osaka headquarters of Aspark. 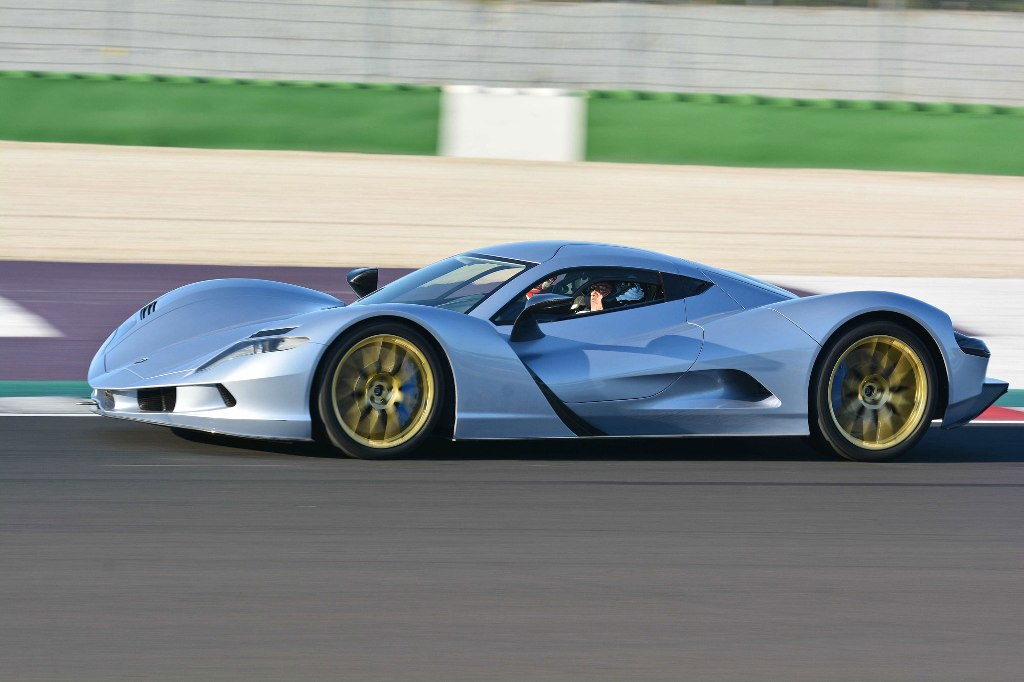 Even during the COVID-19 pandemic, the development in Italy and Japan has progressed steadily. “A proof of our vision, skills and engineering capabilities. This is what we do at Aspark – thinking outside the box and exploring new, unchallenged territories, no matter the circumstances”, Mr Yoshida added. “We are really looking forward to delivering the Owl to our first customers. They will experience a completely different level of driving and acceleration.”