Reports of battery fires have hit the Hyundai Kona Electric. It has sold more than 77,000 Kona Electrics worldwide and has announced it recalls 25,564 cars in South Korea. It has also notified NHTSA that it may recall 11,137 cars sold in the US. 37,366 cars in Europe may also be affected. 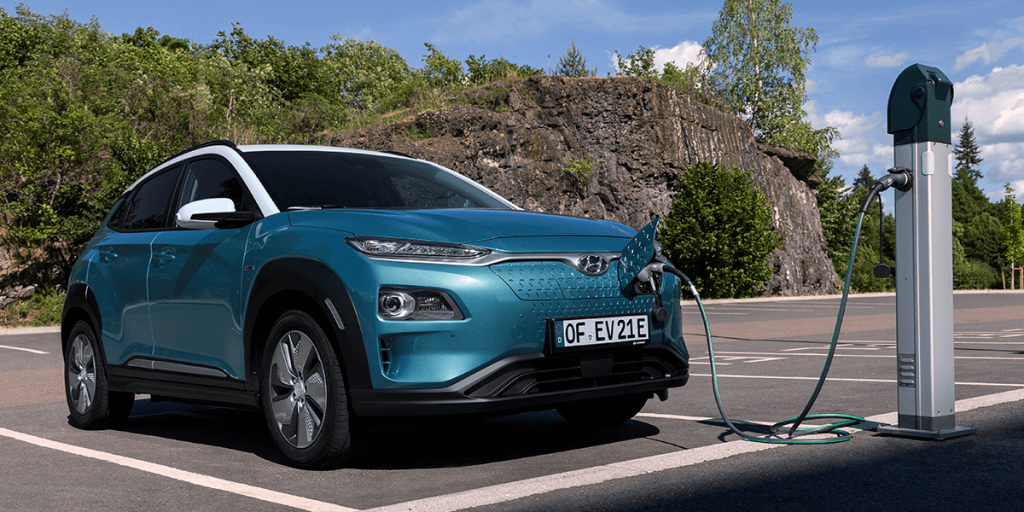 The fires have put stress on the relationship between Hyundai and LG Chem, the company that manufactures the battery cells for the Kona Electric.

According to reports, the South Korean transport ministry said last week that Hyundai would voluntarily recall its Kona EVs as the result of a possible short circuit due to what may be a manufacturing fault in its high-voltage battery cells, a charge that LG Chem vigorously denies. It says joint tests by its engineers and engineers from Hyundai show there is no defect in its cells. LG Chem is also the supplier of battery cells for the Chevy Bolt and is heavily involved in GM’s Utium battery project. 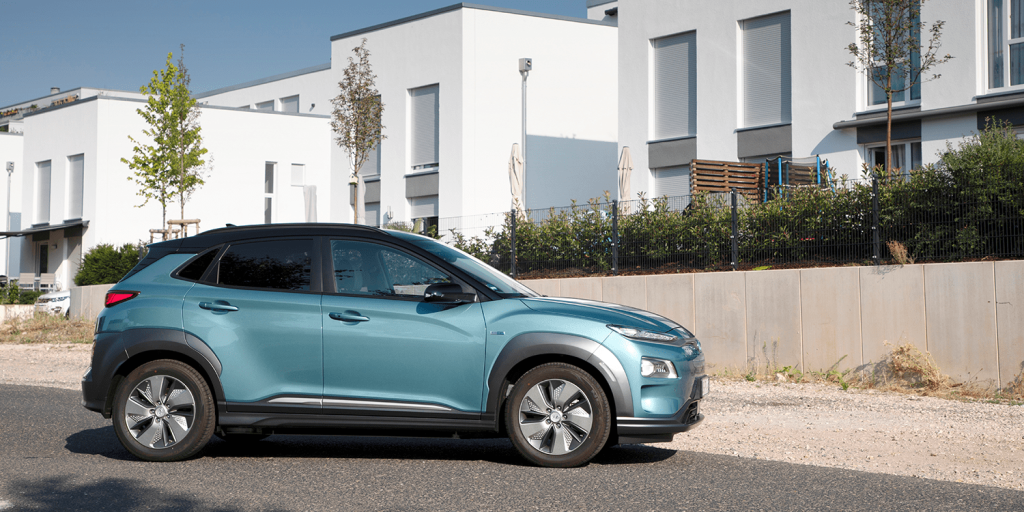 The cars recalled in South Korea will undergo software updates and battery replacements of select models after inspections are completed. KB Investment & Securities said in a report this week it could cost Hyundai as much as $522.10 million if it has to replace all potentially affected Kona Electric vehicles worldwide.

Battery fires are not good for the EV revolution, not good at all. Lately, we have heard the news about next-generation lithium-iron-phosphate batteries that have nearly the same energy density as conventional lithium-ion batteries but have a much lower risk of thermal runaway events that can result in fires. 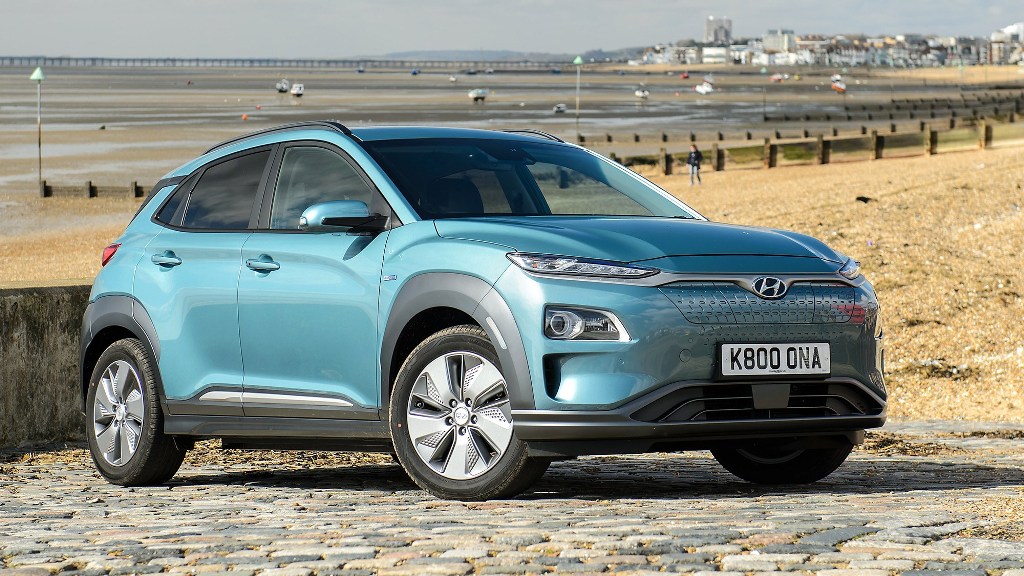 Tesla is now using them in its Model 3 sedans manufactured in Shanghai and has lowered the starting price of the Model 3 as well. It may turn out that LFP batteries are better suited to use in automobiles where tight spaces require expensive battery cooling systems. Is Tesla’s transition to LFP batteries a harbinger of things to come in the electric car industry? “We’ll see.