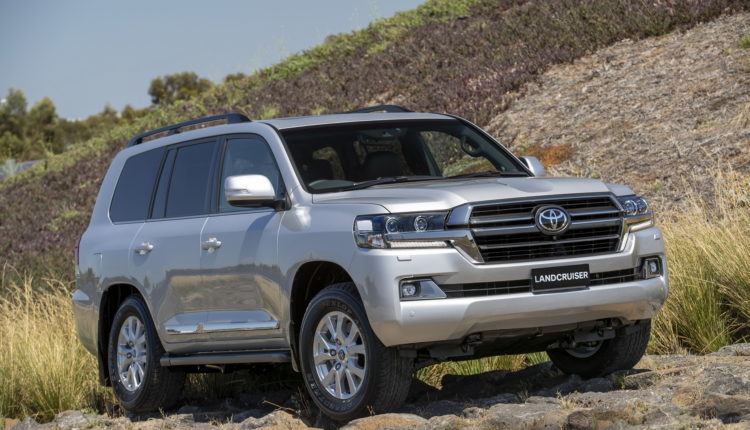 Toyota’s Land Cruiser Has Been Around a While. How Did It Get Its Start?

The Toyota Land Cruiser has been around more than half a century. Over those decades, the Land Cruiser has grown and adapted. It’s always been a capable off-roading vehicle. Over the years, it became more upscale and convenient.

The Toyota Land Cruiser’s story goes all the way back to 1951. In June 1950, North Korea invaded South Korea. The U.S. backed pro-Western South Korea against its Soviet-supported invaders. There was a clear need for military vehicles. Since the U.S. still happened to occupy Japan, they encouraged the nation to develop a vehicle to meet this need for a locally-sourced truck.

At the top of 1951, Toyota presented a prototype military truck. The styling of the Toyota Jeep BJ drew inspiration from the military-grade Jeeps used by U.S. Forces in Japan. It also took inspiration from Toyota’s B-type 3.4-litre V6 engine. Japan’s National Police Reserve Forces didn’t pick up the prototype, but it was commissioned by Japan’s National Police Agency and used for a patrol car.

Because of copyright issues with the name “Jeep,” Toyota renamed the vehicle the Land Cruiser, and it went on sale in mid-1954. It wouldn’t be sold to the U.S. market until 1958.

Since that time, the Land Cruiser has been produced in cab chassis, convertible, hardtop, and station wagon body styles. The vehicle’s longevity and reliability have been big draws for it, and Toyota tests it rigorously each generation.

There was a time when the Land Cruiser was revered, taking the same place at Toyota as the Jeep or the Bronco at Ford. It was the first Toyota with a cult following along with its reputation for off-road reliability. With what is happening with the revived Bronco and continuing with the Jeep, maybe Toyota needs to make a more basic Land Cruiser?

Today, the Land Cruiser is a bloated, expensive Escalade-like SUV. Toyota tried to go down the Land Rover’s path rather than the Jeep’s path? But knowing there was life in the original Land Cruiser model it introduced the FJ Cruiser in 2007. So why not do what Ford has done? An FJ Cruiser-like all-wheel-drive version like the Bronco Sport. Then, a more reasonably sized version like the Bronco?

Rather than selling in the $80,000 range, two models in the $28,000 to $58,000 range would bring down the price to a wider range of buyers. The closer you get to the magic $100,000 threshold, the fewer buyers there are waving their wallets. Ford and Jeep have obviously hit the sweet spot that Toyota could take a chunk out of.

There are other SUVs on the market that can go where Land Cruiser can go but do it better. They aren’t judging anyone for getting a new Land Cruiser because they admire the exclusivity. They understand some like the impression that if you own a Land Cruiser, you’re a connoisseur.

But the fuel economy is terrible. The interior doesn’t have the signature branding and flair of its competition. There’s also not as much cargo space in the three-row models as some of its peers offer. 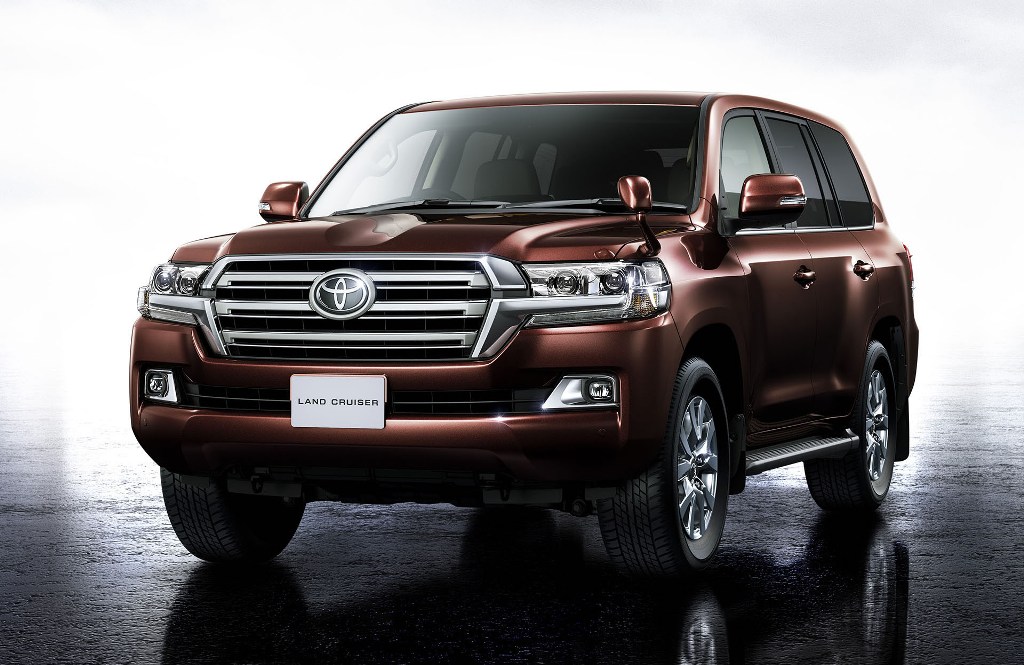 Designer-turned-writer Thom Taylor is a veteran of many magazines and website articles, writing eight books about automobile design, car culture, and automotive history. He and his wife have two kids, two dogs, and no SUVs.

After Being Painstakingly Restored, the ŠKODA 935 DYNAMIC Is Now One of the Most Impressive Vehicles in the ŠKODA Museum’s Collection in Mladá Boleslav

Almost 22 Years After It Was First Introduced at the Pebble Beach Concours D’Elegance, Cadillac Escalade Continues to Be a Cultural Icon