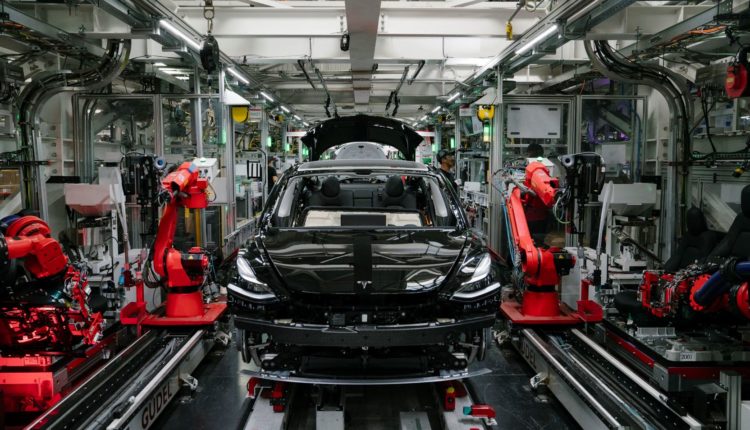 Tesla’s Q3 Report Exceeded Analysts’ Expectations, but Its Stock Still Fell About 3% in the Latest Trading

The number slightly exceeded the consensus forecast of Wall Street analysts, but Tesla’s stock still fell about 3 per cent in Friday morning trading.

The jump in Tesla deliveries presumably reflects the opening of the company’s new factory in Shanghai around the start of the year. If not for the coronavirus, Tesla might have achieved record-breaking numbers in the first and second quarters. But Tesla had to shutter the Shanghai factory in the first quarter briefly, and the Fremont factory was closed from late March through mid-May. So the third quarter was the first time both factories were operating throughout a quarter.

Rapid growth is important for Tesla to justify its astronomical stock value. Wall Street values Tesla at more than $400 billion—more than the combined market values of GM, Ford, Volkswagen, and Toyota. That’s even though those companies each make millions of cars per year, while Tesla delivered only 367,500 in 2019.

At the start of the year, before the extent of the COVID-19 pandemic was known, the company said it was aiming to deliver 500,000 vehicles this year. So far this year, Tesla has delivered 318,000 vehicles. It would need to deliver more than 180,000 vehicles in the fourth quarter to hit the target.

Tesla is laying the groundwork for rapid growth over the next two years, with plans to open additional factories in the Berlin area and near Austin, Texas. Those factories will support Tesla’s expanding line of vehicles, including this year’s new Model Y and the forthcoming Cybertruck, Semi, and new Roadster. 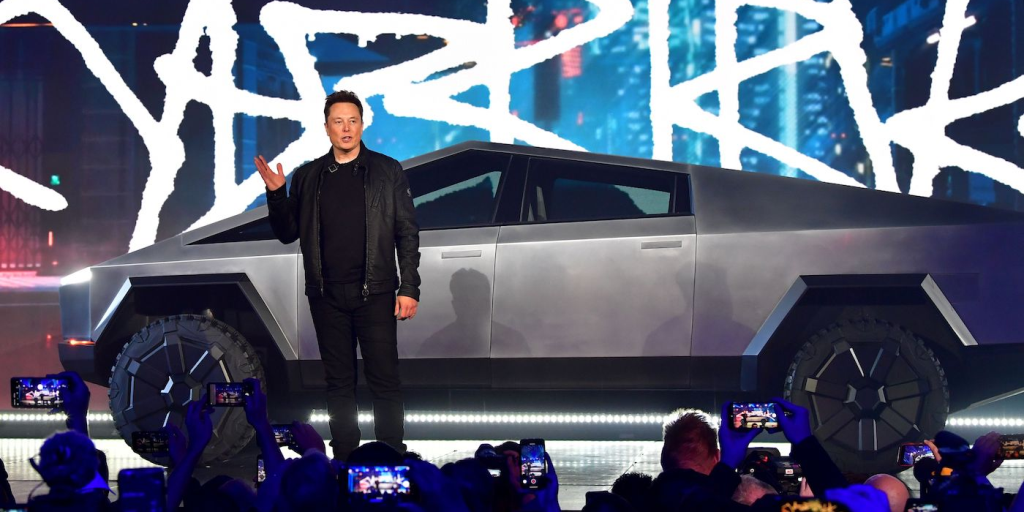 Tesla continues to see lacklustre sales of its high-end Model S sedan and Model X SUV. In the third quarter of 2020, Tesla sold only 15,000 of the pricey vehicles. That’s a lot less than the 27,000 S and X vehicles Tesla sold two years earlier. This likely reflects the fact that these vehicles haven’t had a major refresh since they were introduced in 2012 and 2015, respectively.

Charge It Up! Mall of the Emirates Featuring Nine Tesla…