Reigning world champions Lynk & Co Cyan Racing is heading to Belgium and Zolder this weekend for the first round of the shortened and intense 2020 FIA World Touring Car Cup (WTCR) season.

The Belgian round is the first of six race weekends over just nine weeks due to the coronavirus pandemic. And the team is facing a field of 22 cars and drivers from Audi, Alfa Romeo, Cupra, Honda, Hyundai and Renault. 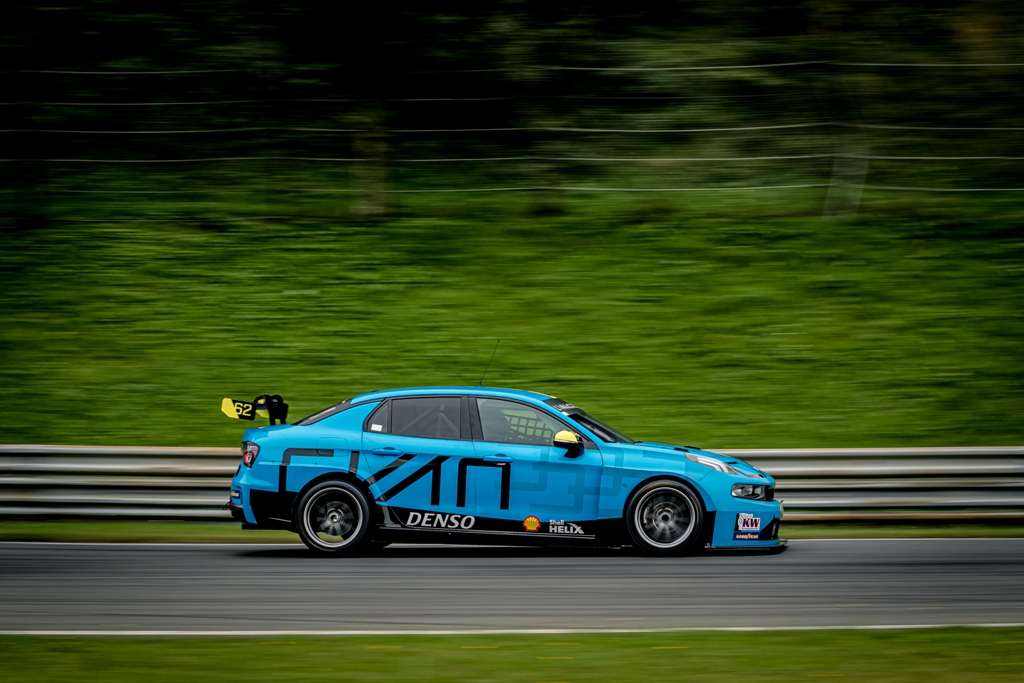 “We are facing a new and different challenge with such a short and intense WTCR season,” said Christian Dahl, CEO and founder of Cyan Racing.

“We exceeded our own expectations last year to claim our third consecutive world title despite facing seasoned competition with the brand new Lynk & Co 03 TCR. The challenge this year will no doubt be just as tough, and it will be more important than ever to score strongly and consistently.” 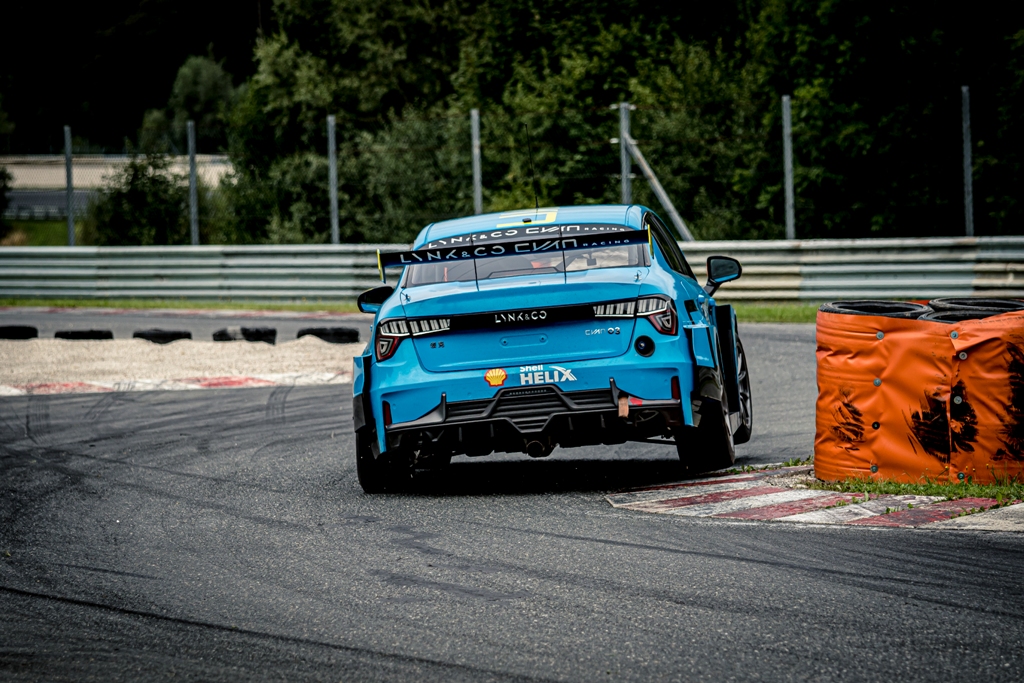 The team arrived back in Sweden last week after completing the pre-season testing ahead of the season start that was moved from Austria to Belgium just last week, providing an additional challenge for the team.

“We have a unique and challenging season ahead of us. The field is as tough as it has ever been. I don’t think you need to ask me what the goal is for me personally or for the team. We only race for one thing, and that is to win,” said Yvan Muller.

Another challenge is a switch to new tyres, with the WTCR switching from Yokohama to Good Year.

“The new tyres are certainly changing a lot of things that we have to adapt to and overcome. That work will continue during the season as the schedule is so compact. But the feeling is good ahead of the premiere, we are bringing our momentum from last year’s great season and hope to take a step further forward,” said Thed Björk.

Yann Ehrlacher is chasing his first WTCR win for the team after a promising debut season last year where he managed to claim six podium finishes.

“I’ve waited for ages for this weekend! The season was supposed to have started in April, and now it’s September. I feel fully ready, the pre-season testing has been a bit shorter than we are used to, but it has been good. We have to push from the first to the last race this year as the season is so short. I don’t know Zolder, but we have done some simulator on it, and I’m confident that we can fight at the front,” said Yann Ehrlacher.

Santiago Urrutia will make his debut for the team at Zolder following an intense pre-season at the Cyan Racing simulator in Gothenburg, Sweden, in combination with on-track testing.

“This is something I have dreamt about for long, to join the champion team as a professional driver. Pre-season testing has gone really well, and I have adapted myself to the Lynk & Co 03 TCR race car. I have never before raced at Zolder, so there is still plenty of things to learn. Our goal is to be the champions, and we need to deliver each race as the season is so intense. I think we are going to be strong and I feel really at home with the team already,” said Santiago Urrutia.

The team will hit the track for the first time at Zolder on Thursday for official testing, followed by free practice on Friday.

Saturday features the second free practice and qualifying, while Sunday will host the first two races of the season.

All races will be broadcast live on Eurosport, read more here for scheduling for specific countries. https://www.fiawtcr.com/watch-us/