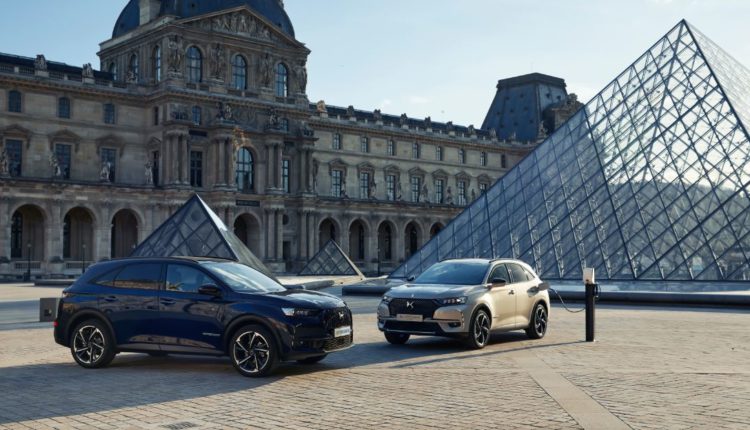 DS 7 Crossback to Be Offered in an Exclusive “Louvre” Limited Edition, Adorned With Distinctive Elements

The former royal residence, the Louvre Palace has accompanied the history of France for eight centuries. Opened to everyone in 1793 as a universal museum, the Louvre presents collections that are among the most beautiful in the world and cover nine millennia and five continents.

Divided into eight departments, they contain more than 35,000 universally admired works, such as Monna Lisa, the Winged Victory of Samothrace or the Venus de Milo. A lively, inspiring place created for artists, the Louvre continues to welcome contemporary art today, symbolised by the Pyramid of Ieoh Ming Pei, which celebrated its thirtieth anniversary in 2019. Guardian of this unique heritage that it shares and brings to life, the Louvre museum is the most visited in the world. 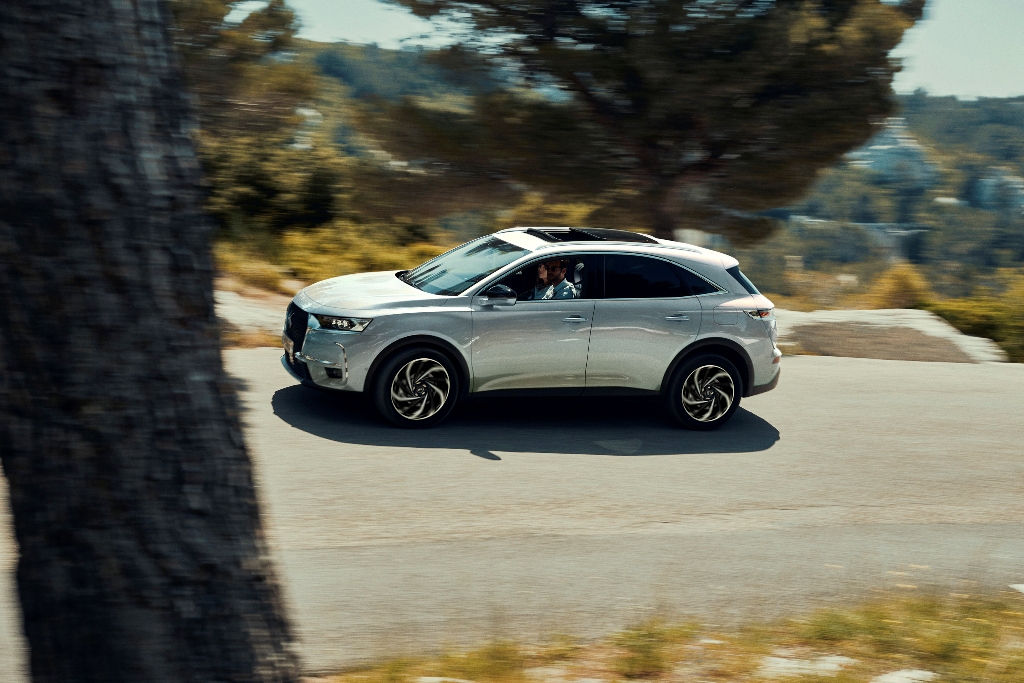 Since its launch in 2015, DS Automobiles has been a partner of the Louvre, a collaboration based on the alliance between heritage and modernity to build the future. This vision is based on excellence, know-how and innovation in order to promote France and Paris throughout the world.

Louvre, a Majestic Signature That Only Ds 7 Crossback Can Display

Our craftsmen transpose the museum codes in DS 7 CROSSBACK LOUVRE with the subtle integration of specific “Louvre” badges on the hood, the boot lid and the front doors. The DS WINGS, the lickers and the window slides are distinguished by Gloss Black ornamentation, such as the roof bars and the rear light decorations. 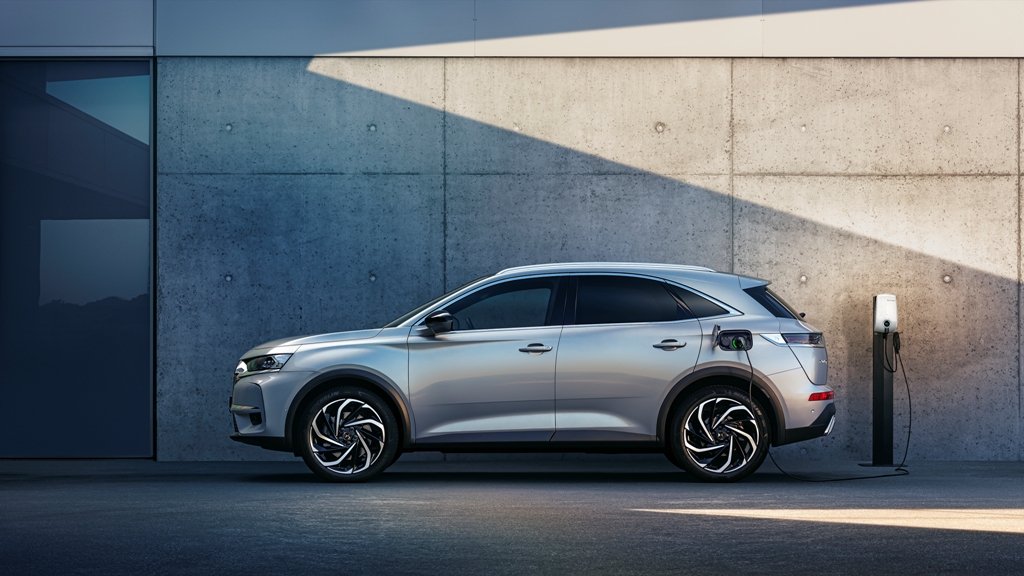 Inside, the Ieoh Ming Pei Pyramid motif is subtly exposed by a 3D printing on the vents, the dashboard and by embossing on the Nappa Leather of the central storage cover.

DS Automobiles’ art of travel becomes the art of travel, with distinctive comfort in a setting endowed with finesse and elegance. The demonstration of French know-how combines new techniques such as 3D printing or laser engraving, and the mastery of noble materials such as Nappa Noir Basalte leather watch strap making. It is the culmination of a long and strong collaboration with the Louvre that gives birth to this alliance of culture and the art of travel.

The love of art and culture comes in new forms, marked by exclusivity. With DS 7 CROSSBACK LOUVRE, travellers are invited to discover the most emblematic works of the most beautiful museum in the world.

For the pleasure of the senses, DS 7 CROSSBACK LOUVRE displays these works on the large central 12-inch high definition screen. From the start, the works also become a source of inspiration when you listen to a podcast of about four minutes which reveals all their secrets (available in French, English, German, Spanish and Italian).

182 works were thus selected by teams from the Louvre Museum and DS Automobiles to represent all the collections and departments. They can be seen every week or discovered via a search engine to enhance the interior of DS 7 CROSSBACK LOUVRE. The ultimate refinement consists in being able to travel with a work – painting or sculpture – displayed on the central screen.

The victory of Samothrace, the portrait of Mona Lisa painted by Leonardo da Vinci, The Marriage at Cana by Veronese, the Consecration of Emperor Napoleon I er by Jacques-Louis David, the Raft of the Medusa by Théodore Géricault, the Liberty Leading the People by Eugène Delacroix or the Egyptian statue of the crouching scribe are among the works proposed. 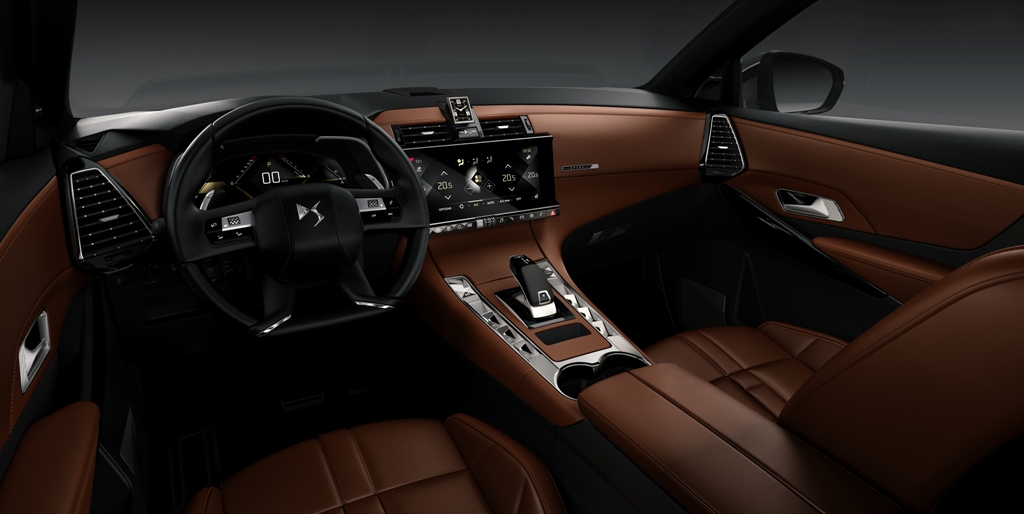 For art to travel, DS 7 CROSSBACK LOUVRE is offered with two plug-in hybrid engines of 300 horsepower (4-wheel drive) and 225 horsepower (2-wheel drive) for CO 2 emissions of between 36 and 38 grams per kilometre and fuel consumption of fewer than 1.7 litres / 100 km depending on the combined cycle. In 100% electric and zero-emission mode, the range can reach 58 kilometres according to the WLTP standard. The 300 horsepower version can go 100 km / h in 5.9 seconds and cover 1,000 meters from a standing start in 25.9 seconds. 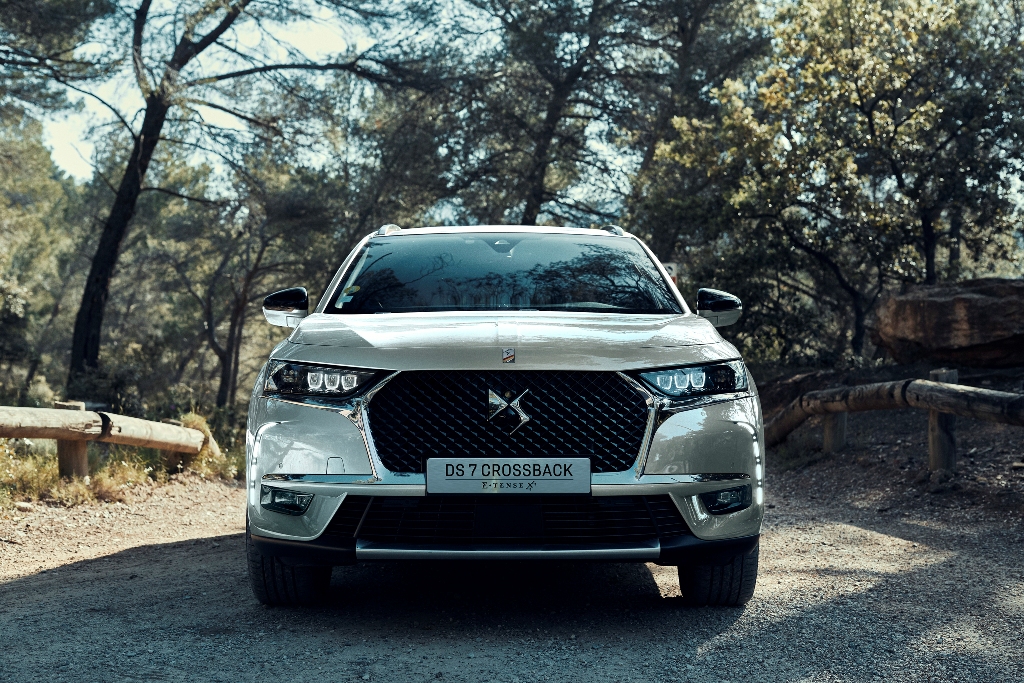 The limited-edition DS 7 CROSSBACK LOUVRE is marketed in eighteen countries in the different regions, in Europe, Africa, South America and Asia during this second half of the year.

Production of Fisker Ocean SUV to Begin During Q4 2022