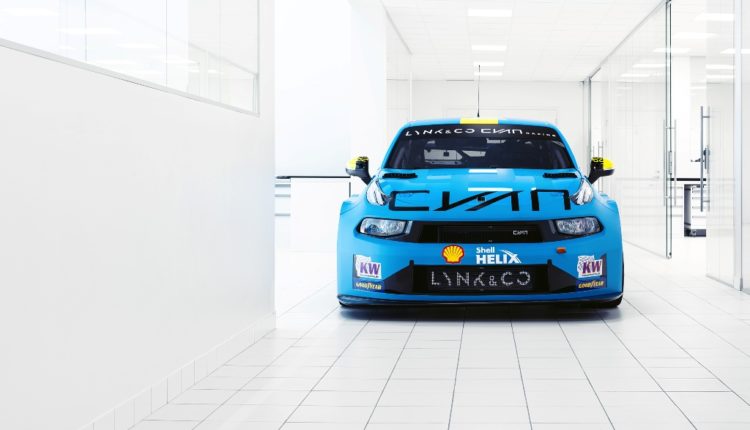 “All four drivers have performed well, but it has not been easy for them with very challenging conditions,” said Fredrik Wahlén, Managing Director of Cyan Racing.

“We have got many data from them, and it’s going to be a tough decision between four extremely competent and competitive drivers in the Cyan Racing.”

“To replace Andy, a three-time world champion, is not going to be easy,” said Thed Björk.

“I am very technically interested, so it would be nice to have a driver who also has got the technical side so we can develop the car together and work closely together.

“And someone who is as fast as possible, so we can push each other to go faster because racing is about speed and lap times.”

The new driver will be revealed shortly.