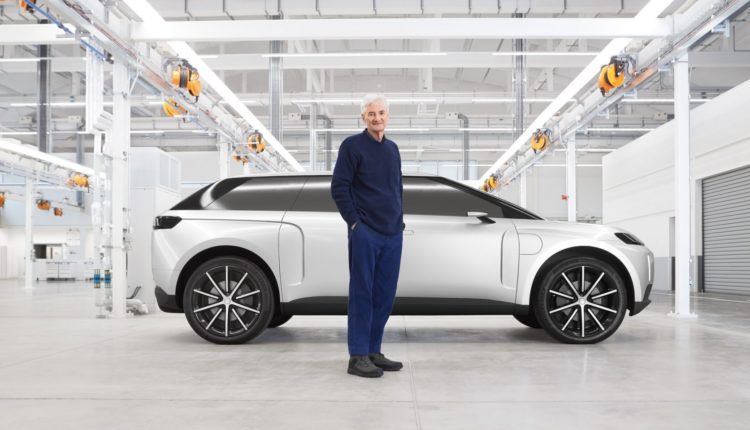 James Dyson, UK’s richest man with an estimated wealth of 16.2 billion pounds decided to spend 500 million pounds of his own money to produce an electric car that he claims can rival even Tesla. 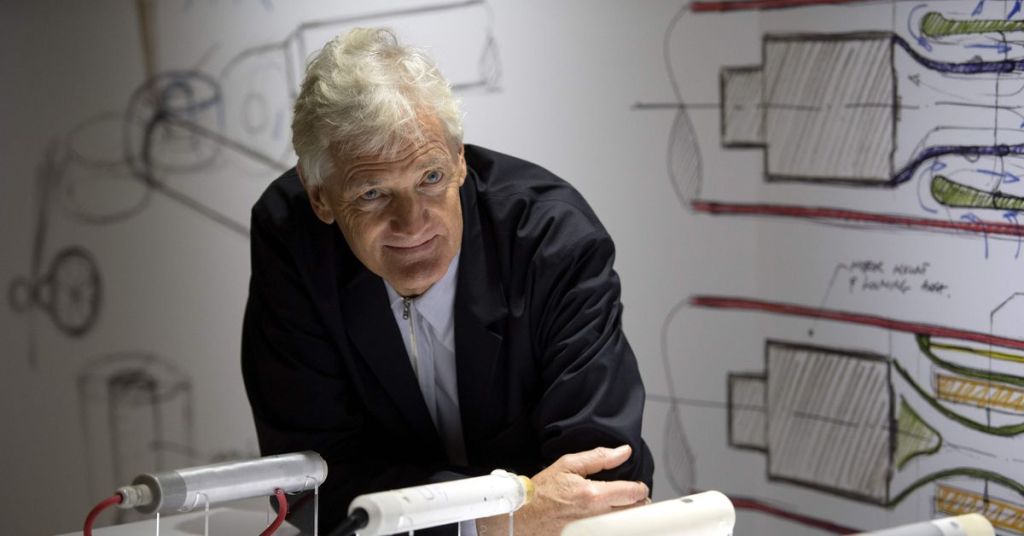 The news comes seven months after the billionaire had decided to can the project to come up with this electric car. Dyson’s company decided to reveal the electric vehicle, codenames N526, during an interview of James Dyson for topping the Sunday Times list of wealthiest people.

The Dyson car was initially planned as an electric SUV that aimed to challenge Tesla’s electric vehicles. During the interview, Dyson revealed that and he had to fund about 500 million pounds from his pocket to get the scrapped project off the ground. 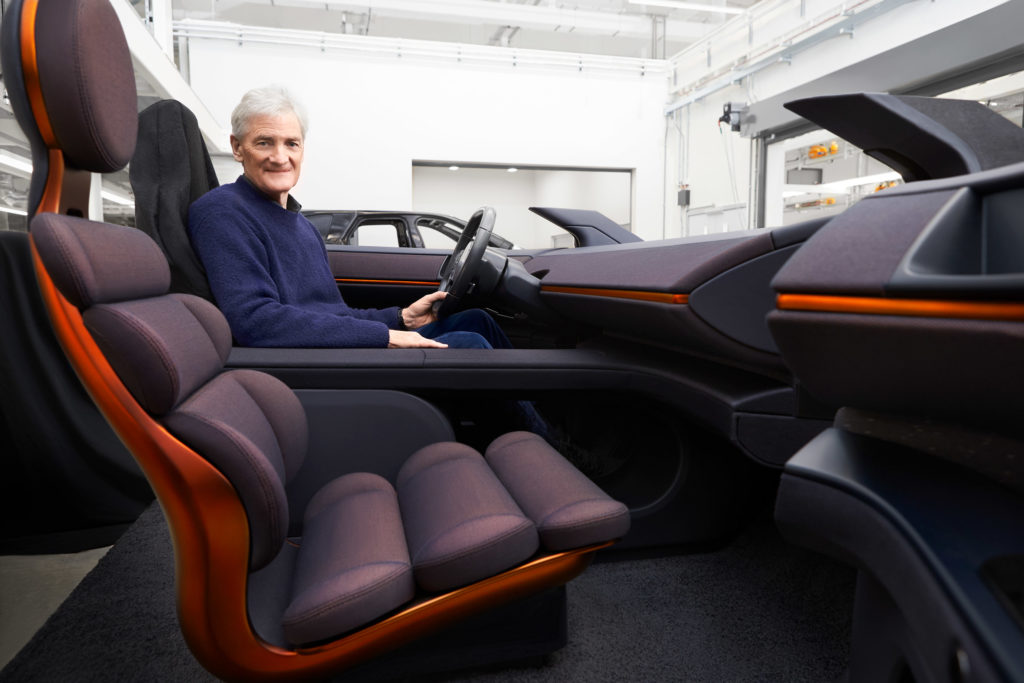 Dyson claimed that the seven-seater electric SUV would have a range of 965 km (600 miles). The figures are impressive when once compares the kind of range popular Tesla models have. A Tesla Model S can go 610 km (379 miles), and the Model X can hit 505 km (314 miles) on a single charge.

Sir James Dyson, Britain’s richest man, spent £500m developing an electric car to rival Tesla’s. Then he scrapped it before the first prototype took to the road. He tells John Arlidge why https://t.co/mIVmVFnN6D 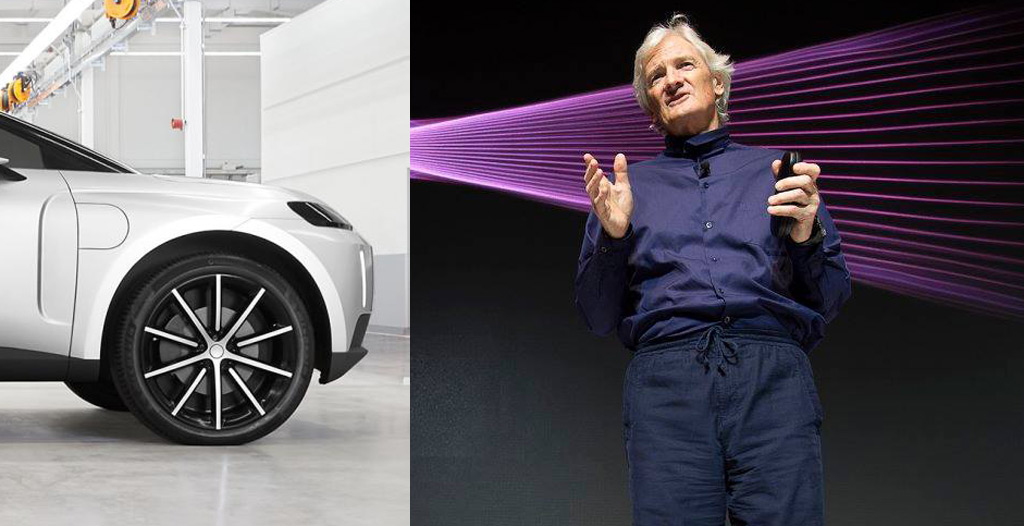 Dyson went on to describe the design of the electric SUV as something unseen in the market. The sporty-looking SUV, measuring five metres long, two metres wide and 1.7 metres tall, features a windscreen which “rakes back more steeply than on a Ferrari,” and wheels that “are bigger than on any production car on the market.”

We are sad to announce a proposal to end our automotive project. The Dyson automotive team has developed a fantastic electric car, but unfortunately it is not commercially viable. Read more here.

Dyson revealed that the reason behind scrapping the project was the immense cost to build it and the lack of profitability. He said how he blew more than 500 million pounds of his own money to fund the project.

Charge It Up! Mall of the Emirates Featuring Nine Tesla…