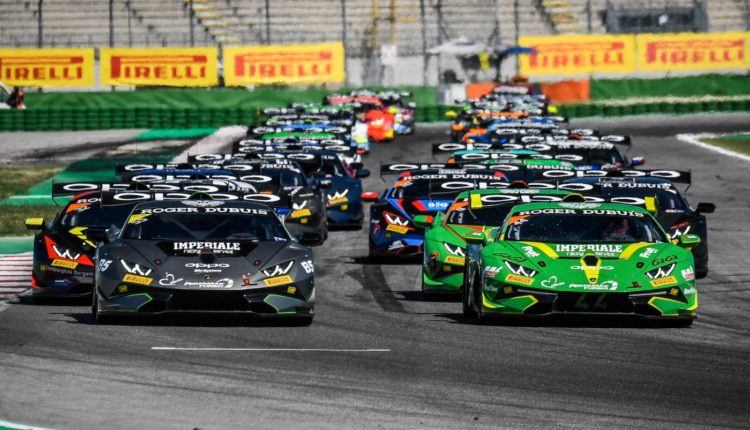 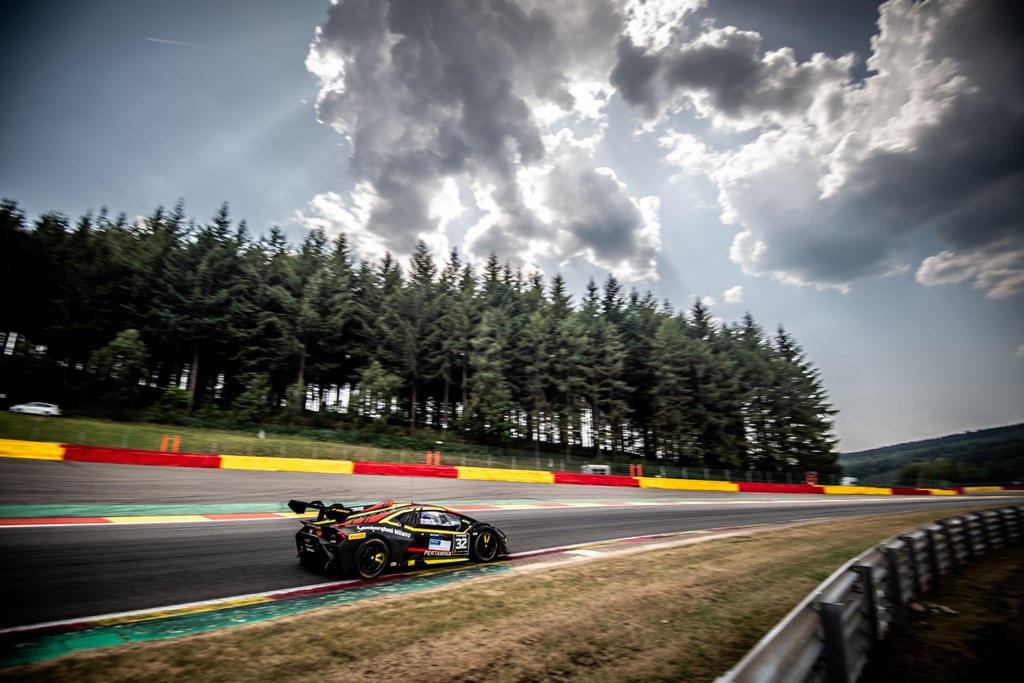 The Super Trofeo Europe season will kick off at Misano Adriatico on the weekend of 7-9th August, while the remainder of the season will run as follows, in support of the GT World Challenge Europe by AWS calendar. The Nürburgring will host the second round of the year on the first weekend in September, while Barcelona maintains its place on the schedule and will take place on 9-11th October.

Spa-Francorchamps occupies the penultimate round on the weekend of October 22-24th following the postponement of the Total 24 Hours of Spa, with Circuit Paul Ricard, which had been initially scheduled for the final weekend in May, now becoming the final round on November 13-15th. 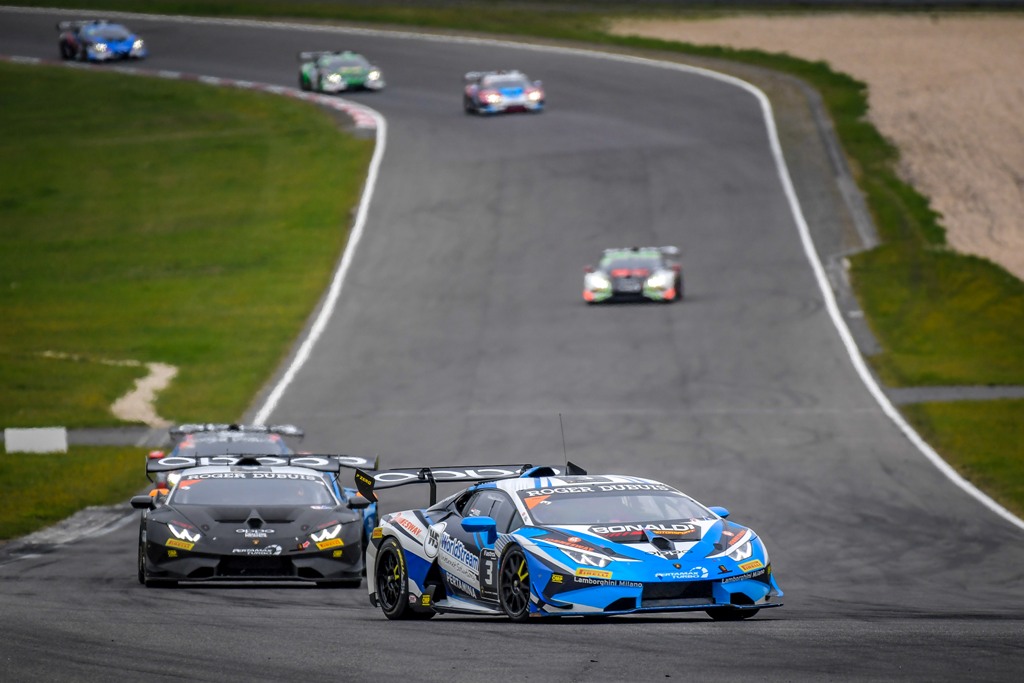 Alongside the 12th Super Trofeo season, the Lamborghini Young Driver and GTR Junior Driver programs are also due to take place this year. The selected drivers will be assessed throughout the season, under the watchful eye of Raffaele Giammaria, Head of the Squadra Corse training programs, and his team supported by five-time Le Mans 24 Hour winner Emanuele Pirro.

The most impressive drivers within the programs will be invited to participate in a final selection shoot-out held in Italy at the end of the season. The best drivers of each program during the three-day evaluation will go on to receive official support from Lamborghini Squadra Corse for the 2021 season. 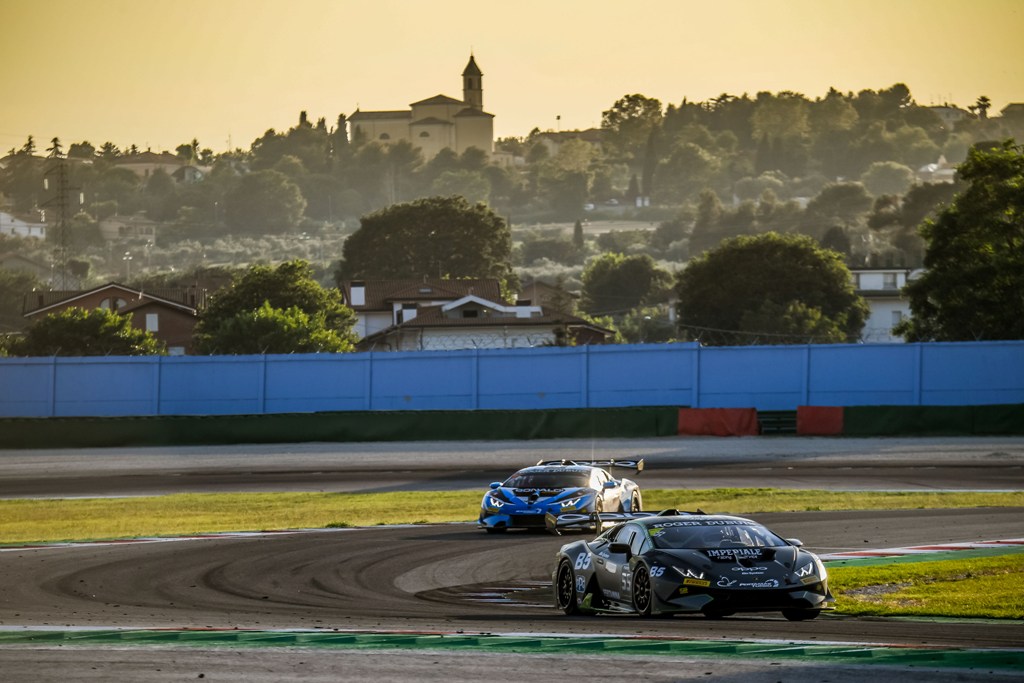