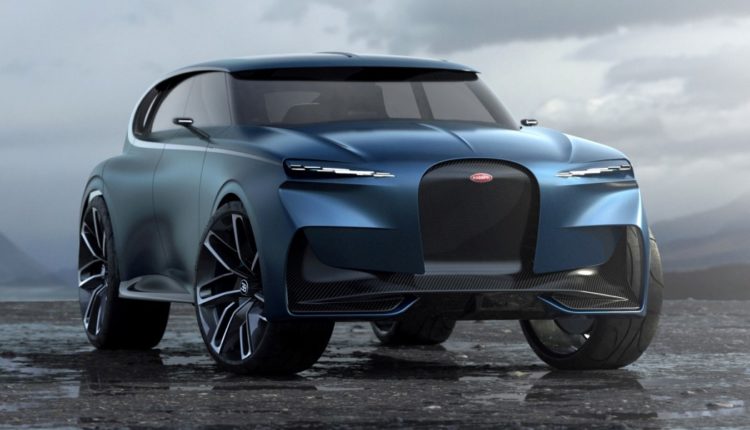 The Spartacus is a hulking SUV concept that ticks the same boxes as the Urus. It feels a lot like its parent company’s design language was seamlessly adapted from sports cars to much larger vehicles, in a way that makes them a class apart. 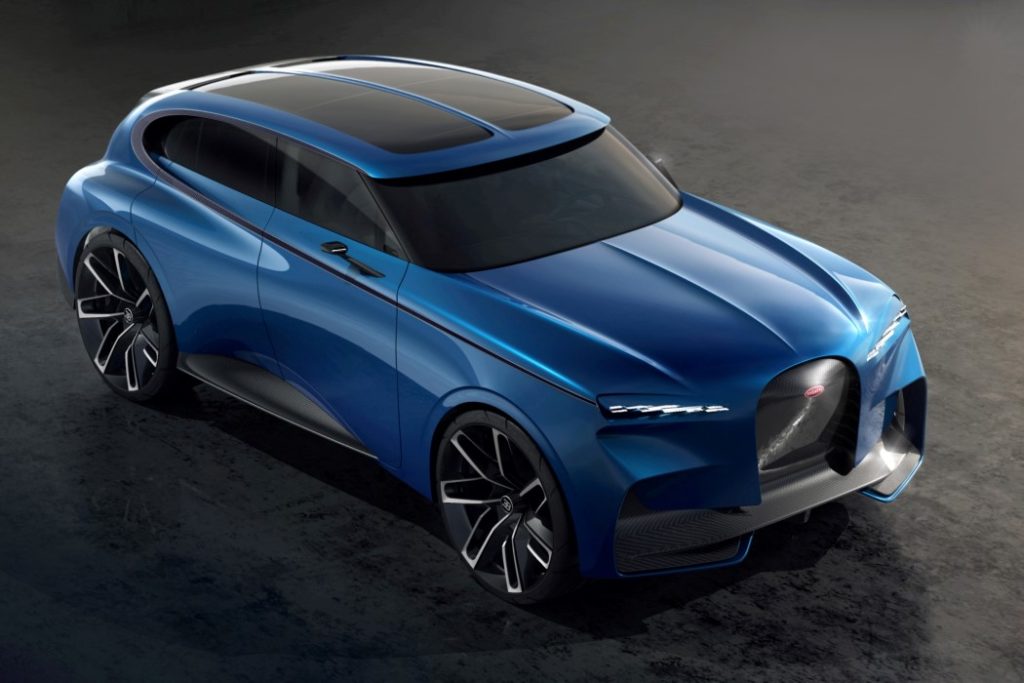 The Urus looks like a Lamborghini, but it doesn’t look the same as say an Aventador or Huracan… the Spartacus employs the same philosophy. It has every bit of Bugatti’s DNA in it, but it feels like the company branching out. 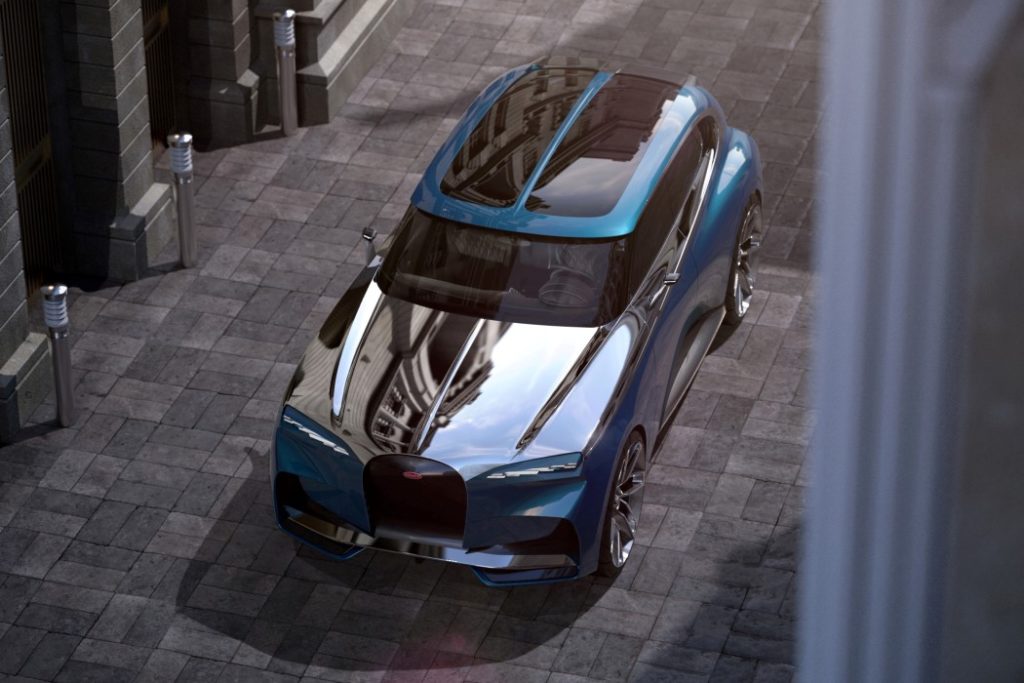 In its signature Blue and Black colour combination, the Spartacus wears its Bugatti identity on its sleeve. The car sports the iconic horseshoe grille on the front, while the C-bar detail on the side doesn’t just exist, it defines the car’s rear, guiding the back and rounding it off in a complementary way. 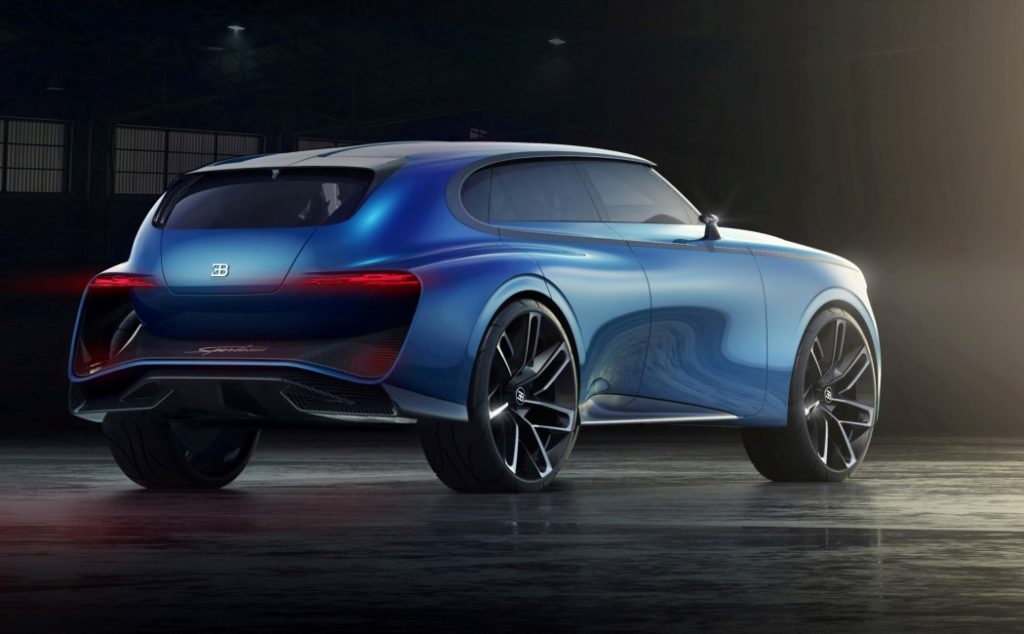 The vehicle comes with a pretty large body, but its razor-thin headlamps and taillamps help bring about sleekness.

Another interesting detail with the Spartacus is the fact that even though the horseshoe radiator detail remains present on the automobile, behind it lies just an extension of the car’s carbon-fibre bumper, hinting at the fact that this is a first for Bugatti in not one, but two categories – SUVs, and electric vehicles. 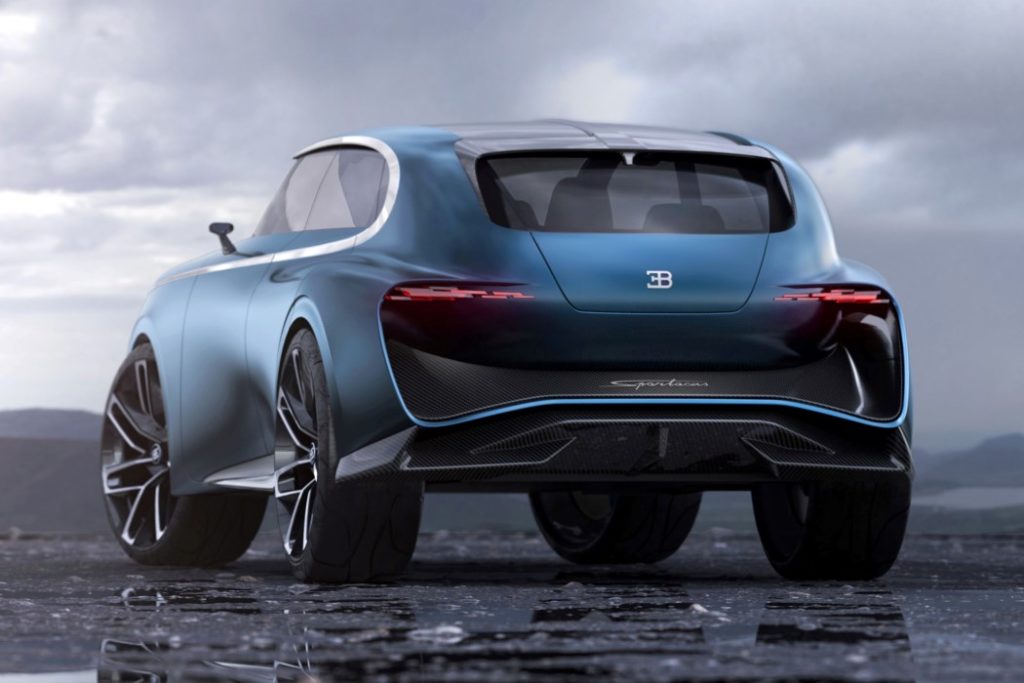