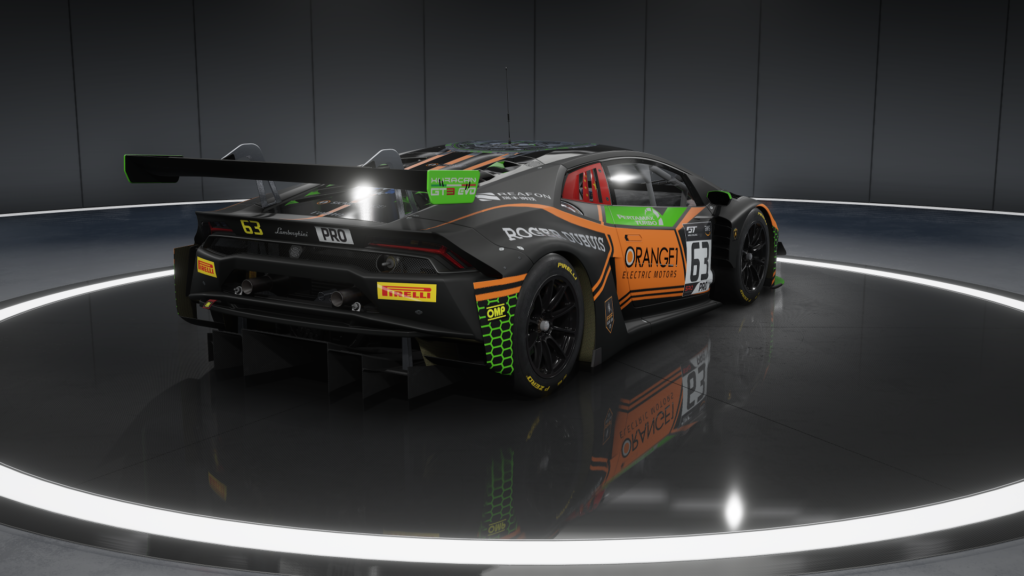 In addition to the PRO drivers, FFF Esports – the brand-new digital division of FFF Racing, of which Caldarelli is Team Principal – announced its participation in the Silver Cup class, reserved for sim racers only, with Jaroslav Honzik and Kamil Franczak.

The SRO E-Sports GT Series is the official online racing championship of the promoters of the GT World Challenge Europe, SRO Motorsports Group, powered by Kunos Simulazioni and AK Informatica and will run for five rounds plus a Grand Final. 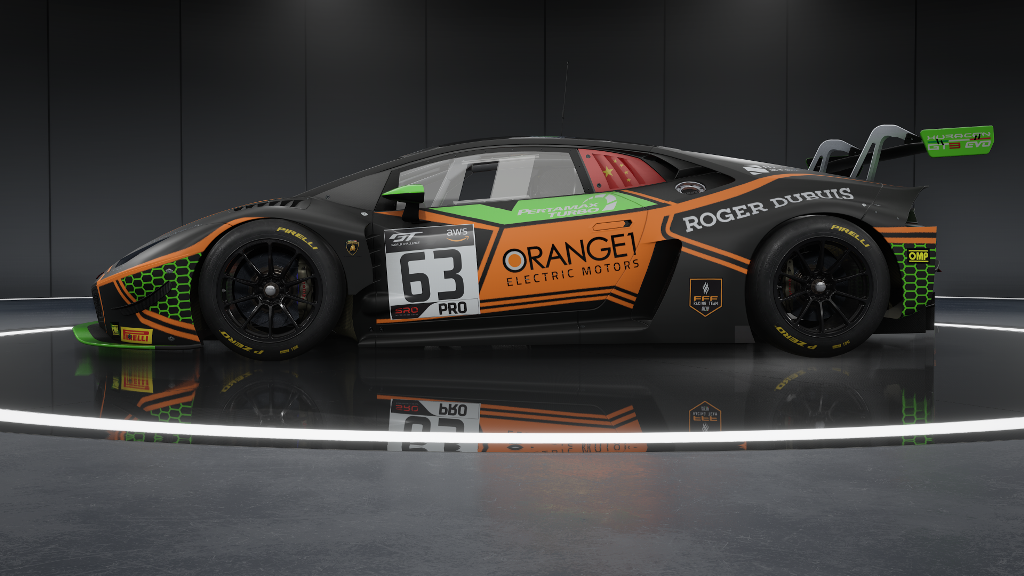 Four of the five rounds will be at predetermined circuits, with the final round location selected by public vote. The championship will also be disputed by a mix of real-racers (competing in the Pro class), professional sim racers (in the Silver Cup class) and public qualifiers (in the Am class).

The Pro/Silver Cup and Am class have separate calendars, with the Grand Final taking place at a yet-to-be-confirmed location and date.

Andrea Caldarelli: “I am excited to start this “season” online. It’s the first time for me competing online. I have recently received my home sim rig, so I’m training a lot over these days. It’s going to be fun to represent my team and Lamborghini brand in the game and a new experience for me.”

Dennis Lind: “I had so much fun at the Charity Challenge, so I’m looking forward to this as well. Of course, driving in the real championship is preferred, but I’m pretty sure it will be an exciting way to spend this exceptionally long off-season time”.

Albert Costa: “I’m thrilled to come back racing. It’s not real racing, but at least it’s racing, with the same cars we drive in the GT World Challenge Europe championship. I’m feeling a bit of adrenaline because for my experience I feel more nervous when I’m driving a sim. I’m thrilled to represent Lamborghini Squadra Corse and Emil Frey Racing in this new championship. I’m training a lot because the level is very high and I’m looking forward to race”. 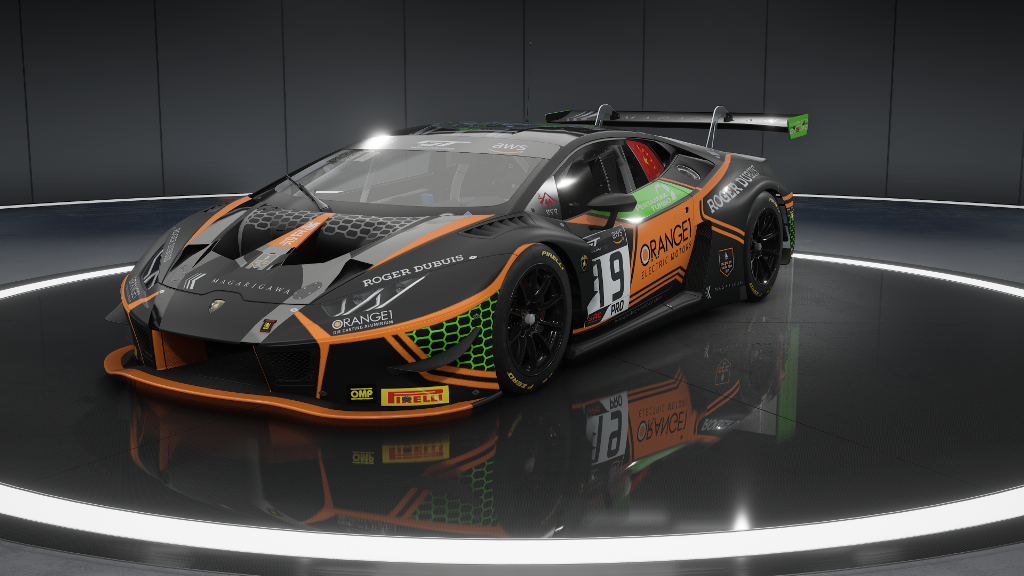