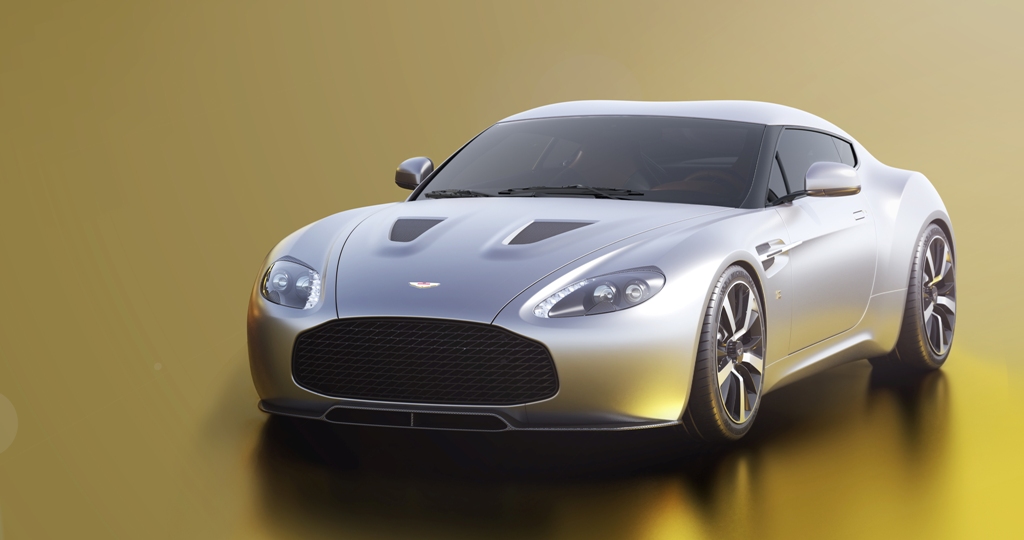 R-Reforged will now hand build the 38 Coupé and Speedster TWINS that celebrate the centenary of the Zagato Atelier (1919-2019) and 60-year long partnership between the Milanese ‘Signature’ and British sports car manufacturer.

Offered solely in pairs to just 19 customers (with the majority already sold), the sculpted Aston Martin Vantage V12 Zagato Heritage TWINS by R-Reforged were created by Zagato and R-Reforged to combine the best of two automotive worlds: a sporting Speedster in its purest form and a timeless Coupé, redefining the 2011 Aston Martin Vantage V12 Zagato. Each features iconic Zagato design cues synonymous with the Carrozzeria, notably the ‘double-bubble’ roof on the Coupé and, exclusively, the 100th-anniversary gold Z badging. 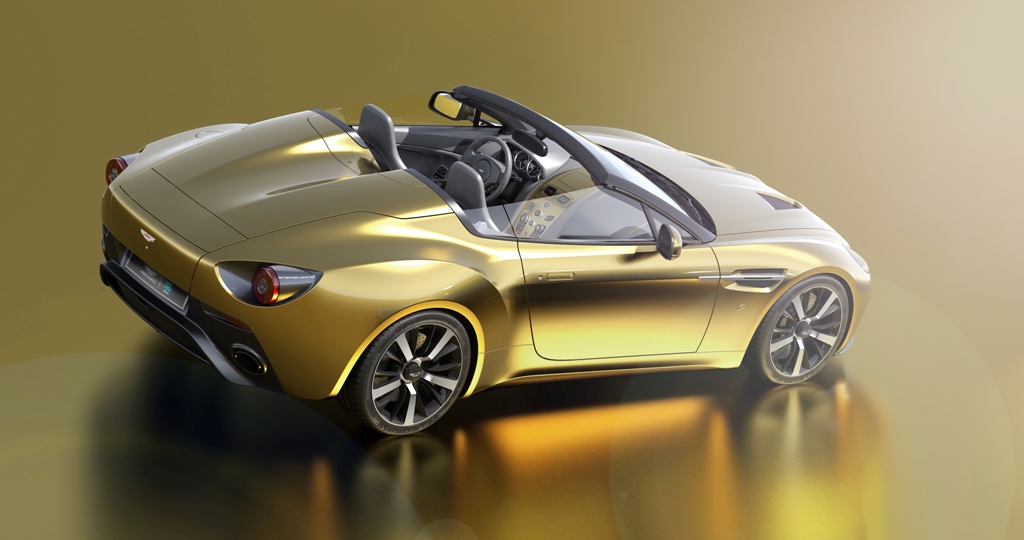 Now derived from the later V12 Vantage S, the 19 Coupés and 19 Speedsters feature a reworked version of its 5.9 litres 48 valves, the naturally aspirated engine to produce 600bhp (85bhp more than the original). Clothed in an all-carbon fibre body, both incorporate an active aero and deployable rear wing to improve stability at high speeds while maintaining the clean surfaces and pure lines of the Zagato design. Combined with several other design tweaks such as new, centre locking 19” bespoke alloy wheels designed by APP Tech, the overall effect is muscular, purposeful yet graceful and unmistakably Aston Martin.

As part of the ‘R-Experience’, the customer is at the very heart of the journey that starts with a bespoke gift box once an order is placed. Owners will then specify every element of the Aston Martin Vantage V12 Zagato Heritage TWINS by R-Reforged with the designers at Aston Martin St Gallen in Niederwil, Switzerland, before being invited to witness the team of skilled craftspeople at R-Reforged’s newly-created 30,000 sq. ft facility in Warwick, UK, produce their cars. 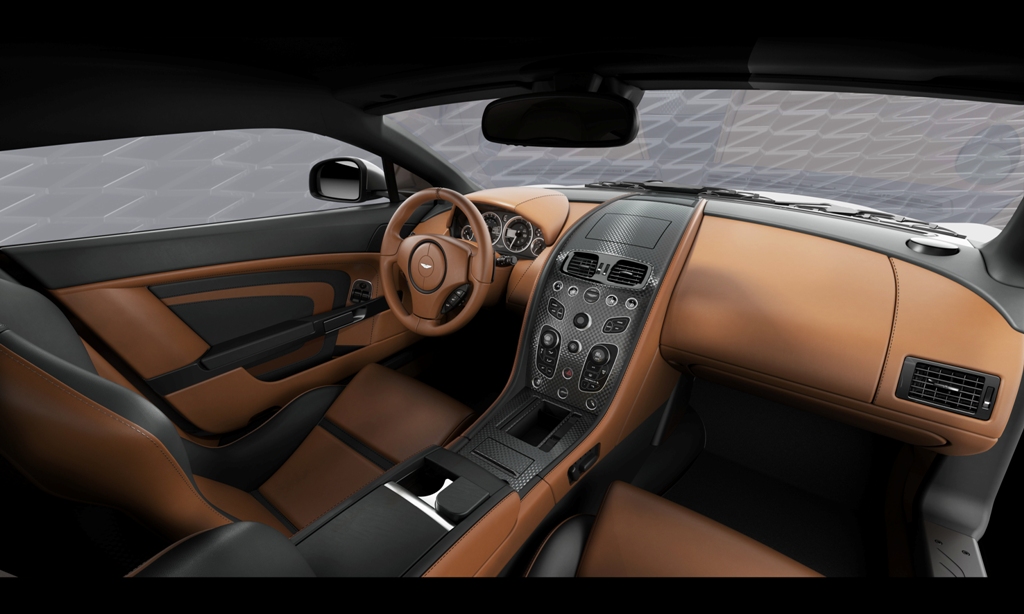 Here, they will see first-hand a blend of traditional and contemporary processes, ranging from Bridge of Weir leather trimming to the latest in additive manufacturing. Options include an ‘infinity’ colour palette
with the opportunity to match the interior and exterior to any colour sample provided by the client.

“The Aston Martin Vantage V12 Zagato Heritage TWINS by R-Reforged is undoubtedly a highlight of our centenary celebrations,” says Andrea Zagato, “A beautiful, bespoke and intrinsic part of our history and creative association with Aston Martin. To own these collectable cars will be a very personal and emotional experience.”

Aston Martin VP and chief marketing officer, Peter Freedman, said: “Aston Martin’s relationship with Zagato stretches back 60 years and together in that time we have created a series of exceptional cars.

The Aston Martin Vantage V12 Zagato Heritage TWINS by R-Reforged project is a fitting tribute to the Zagato centenary anniversary.”

Marella Rivolta Zagato, who co-runs the Italian design house, specified the first two cars. She explained: “When I was selecting the body colours, I looked for something that would simultaneously represent our 100-year heritage and our future. The most symbolic colours are gold and platinum, which are precious metals. Gold, an emblem of purity and distinction, is in my mind a tribute to our first century. Platinum is resistant to corrosion and has great catalytic capabilities, which is what I wish for our next 100 years!”

“Plants, sources of life that have continually renewed themselves since ancient times, are also woven into this idea,” adds Zagato. “Take for instance the colour for the Speedster, which I have named Oro Angelica. Angelica is an edible plant thought to guarantee long life. It also symbolises inspiration, the driving force of the first 100 years of Zagato’s history. For the Coupé, I chose Platino Acanto. The leaves of the acanthus inspired the ancient Greeks to create the Corinthian capital. This plant represents purity and immortality, embodying Zagato’s vision for the future.”

These cars will be unveiled in summer of 2020. Customer vehicle production will begin in the fourth quarter of this year.