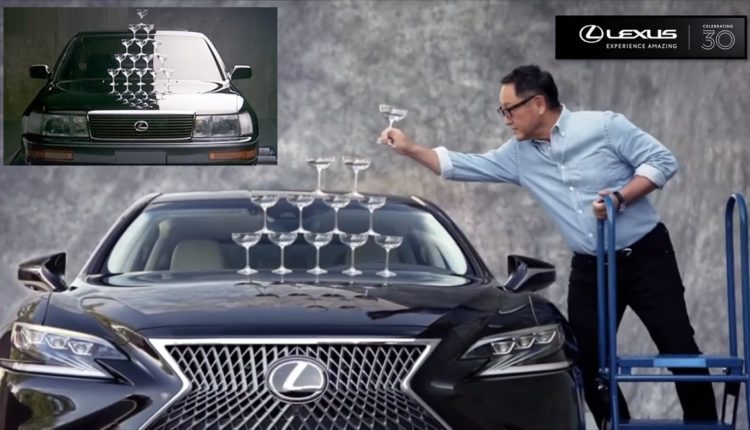 Back in 1989, Lexus ran a television commercial highlighting the refinement of the original LS 400 by sitting a tower of glasses on its hood while it made a 145-mph run on a dyno. 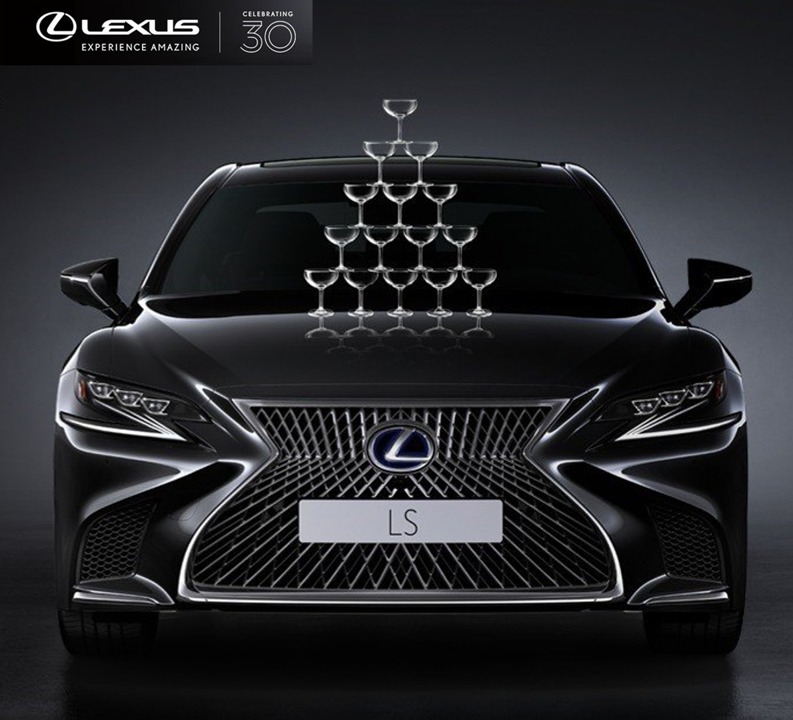 One of the Smoothest Running Vehicles

Suffice it to say, the glasses didn’t tumble into a heap, and Lexus could proudly boast that its flagship sedan was one of the smoothest running vehicles on sale at the time.

The feat is still as impressive as it was back then, though we should point out that the original LS 400 featured a 4.0-litre V-8 while the latest LS 500 only has a V-6, specifically a 3.5-litre twin-turbocharged V-6. It delivers 415 horsepower and 442 pound-feet of torque and is mated to a 10-speed automatic. An all-wheel-drive system can also be added to the car.

In the future, however, such a feat might not be so impressive as Lexus has hinted that it will eventually move to smooth-running electric powertrains. Recall, the automaker also celebrated its 30th-anniversary last year by rolling out the LF-30 Electrified concept car, an EV with four in-wheel motors meant to preview what a Lexus might be like in the year 2030.

Lexus Amazes the Crowd in the Frozen Wastes of Siberia