The production version of the Owl, after its world premiere in Dubai last November, was scheduled to be exhibited at the Geneva International Motor Show.

All major tests related to performance, safety and durability were completed successfully and now the Owl can be seen running on the road.

Meanwhile, the production has been accelerated to deliver the orders on time and the sales and after-sales networks around the world are growing fast. 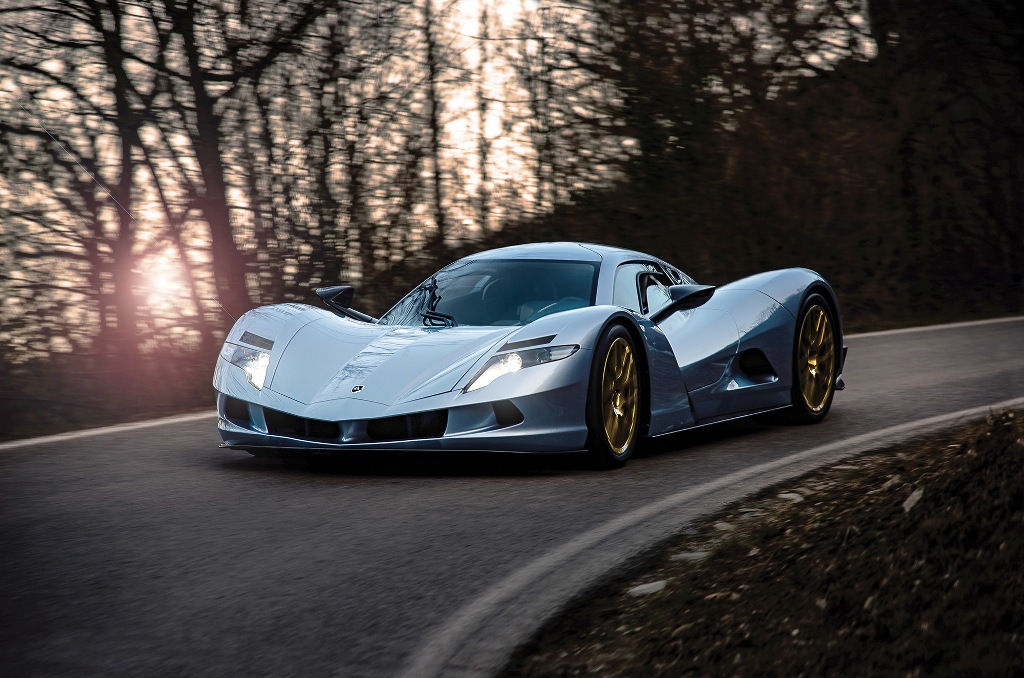 “After unveiling the Owl at Dubai International Motor Show the company has achieved many progresses on development and production, as well on future strategy as a car manufacturer”, Head Of Sales and Communication Agshin Badalbayli points out.

A Second Project Is Coming Up

Aspark kicked off a new era in full-electric hypercars with the Owl: but the first project of the Japanese car manufacturer won’t remain alone, as a the development of a second project has already started. Details will be given in the next weeks.

The Power Is in Our Nature

“The Power is in our Nature” – the official claim of the Owl – perfectly catches the essence of this incredible full-electric hypercar. 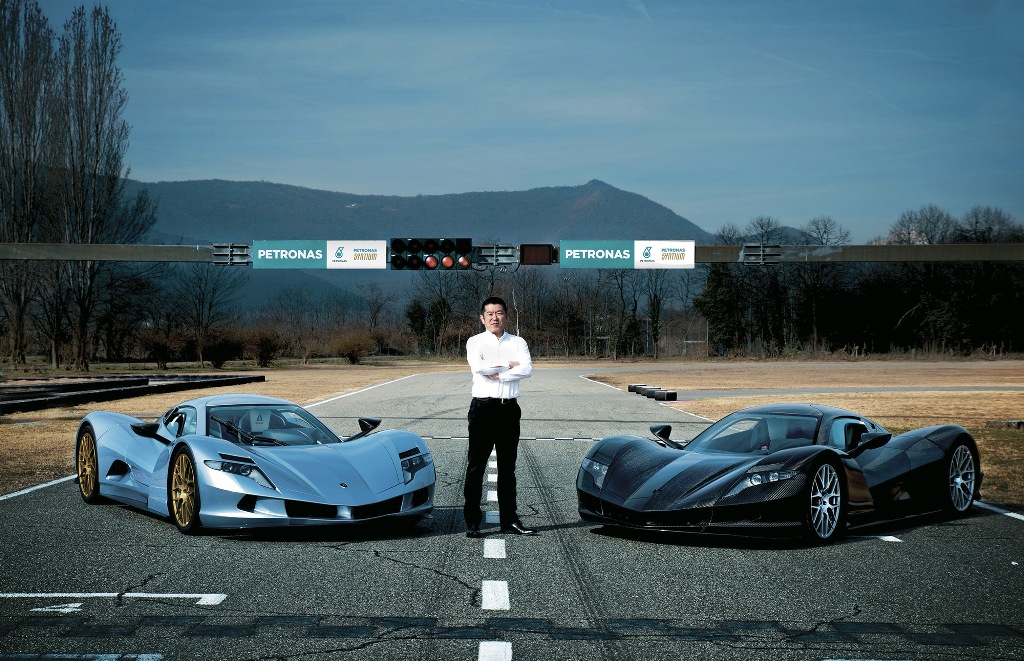 Body, chassis and much of the components entirely made by top-level carbon fiber materials, extremely powerful four electric motors, a unique torque vectoring system, an exclusive battery system, and handmade premium interior: the Owl is a compendium of state-of-the-art technology, design and functionality, mixed with a genuine passion for beauty.

The Fastest Accelerating Car in the World

The most astonishing performance of the Owl is the acceleration: from 0 to 60 mph in 1.69 seconds*.

The Owl has a unique battery pack for a range of up to 450 km. Top speed is 400 km/h. Furthermore, the Owl has a height of 99 cm: it is probably the lowest road legal electric hypercar in the world. 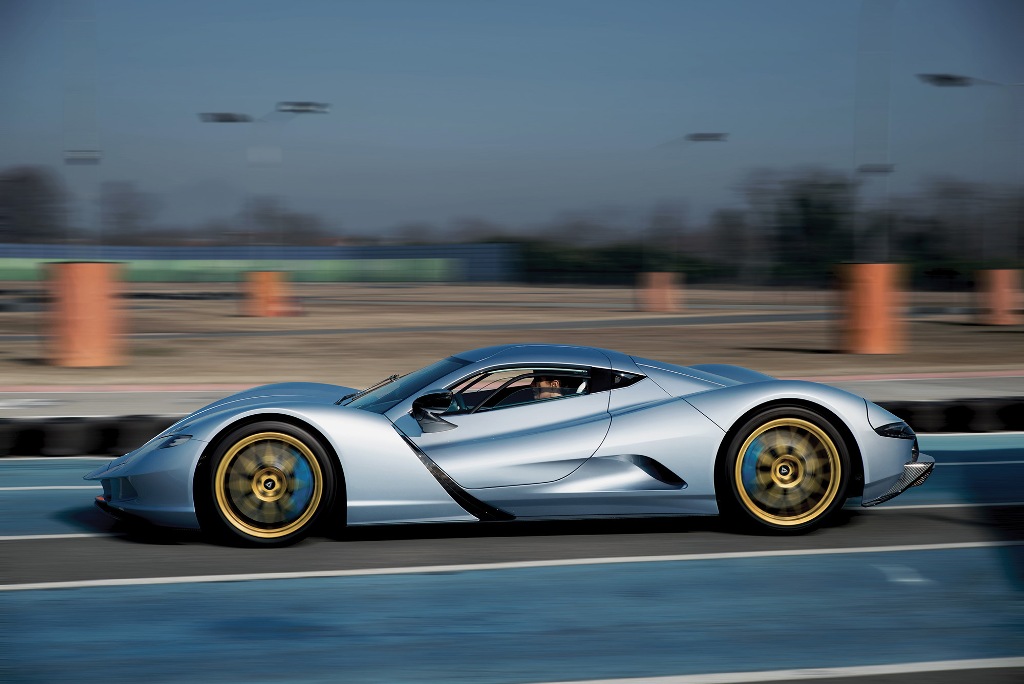 The World Most Powerful Electric Hypercar

The Owl has the most powerful 4 electric motors ever made. They produce a total power of 1480 kW with 2012 horsepower. Overall torque is around 2000 Newton meters.

The rotation of the motor should be the fastest in the world with 15000 rpm. 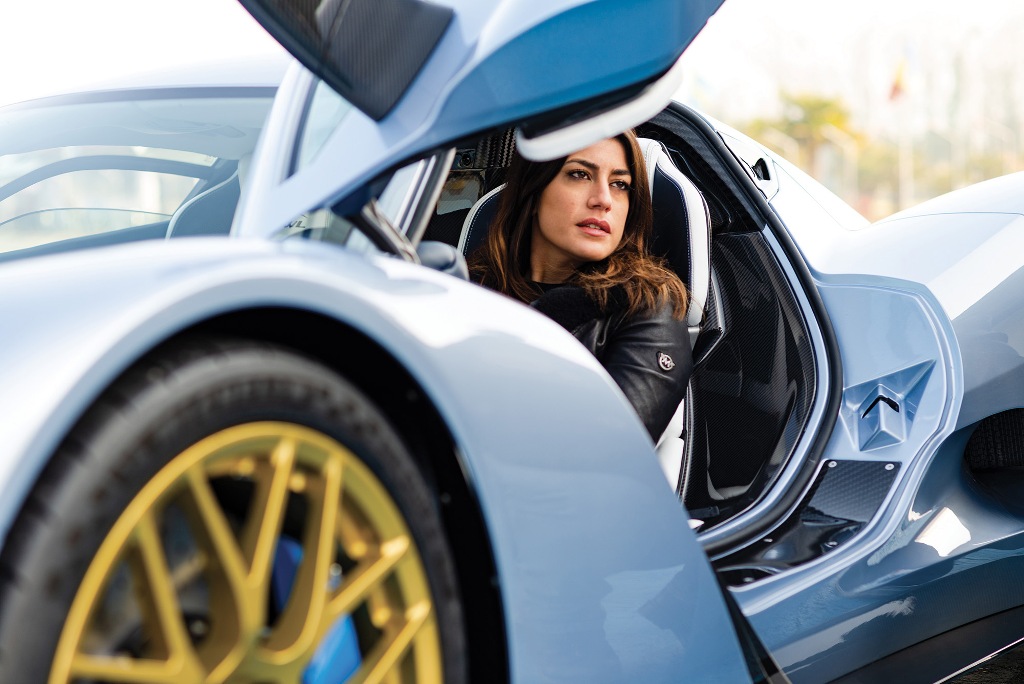 Delivered in the Second Quarter of the Year

The production version of the Owl is limited to only 50 cars worldwide. Each one will be fully customizable, each one will be different from the other: exclusivity now has a real meaning.

Production is taking place in Turin, Italy in collaboration with Manifattura Automobili Torino, with the full support of Aspark engineering centres in the world. The first set of the Owl will be delivered by the second quarter of 2020. 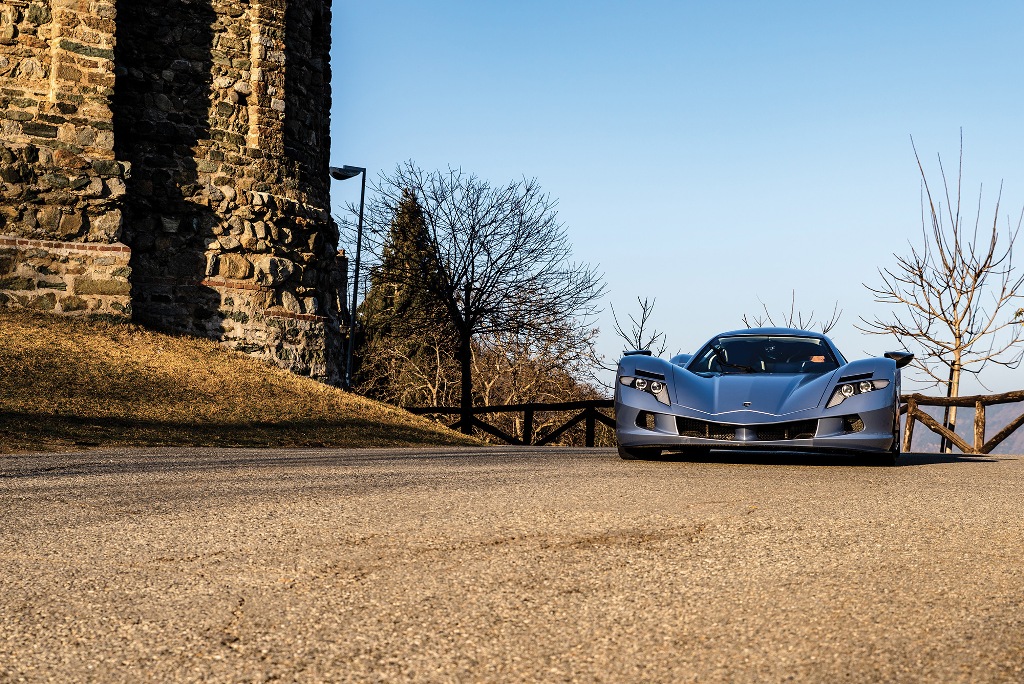