Valhalla, Aston Martin’s third mid-engined hypercar, made its UAE premiere during a private event at the Aston Martin showroom in Downtown Dubai on Wednesday 22nd January. 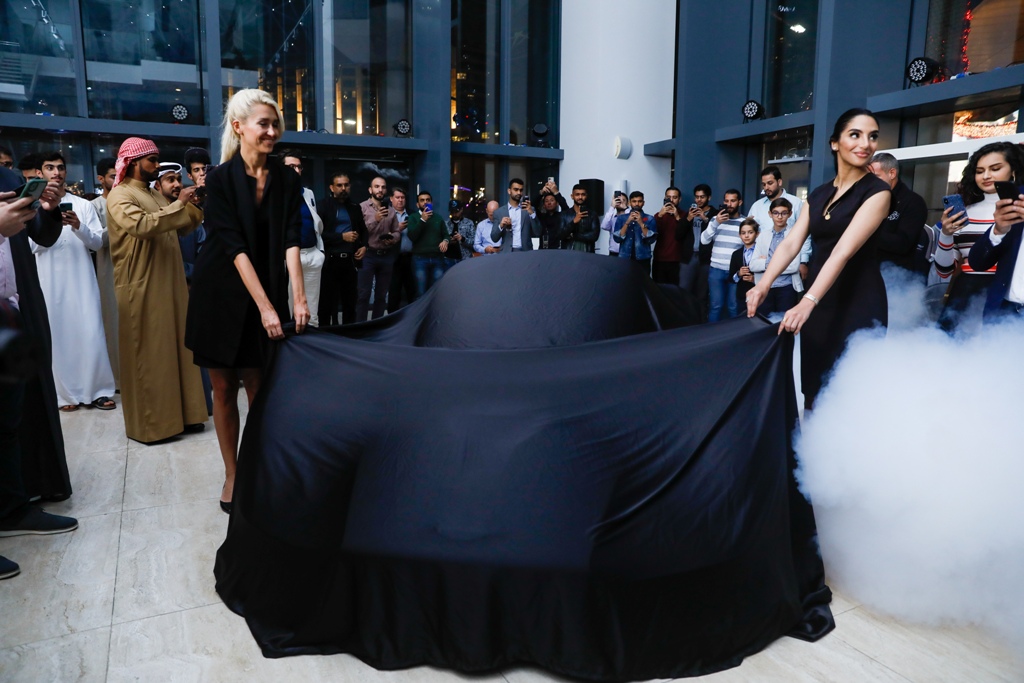 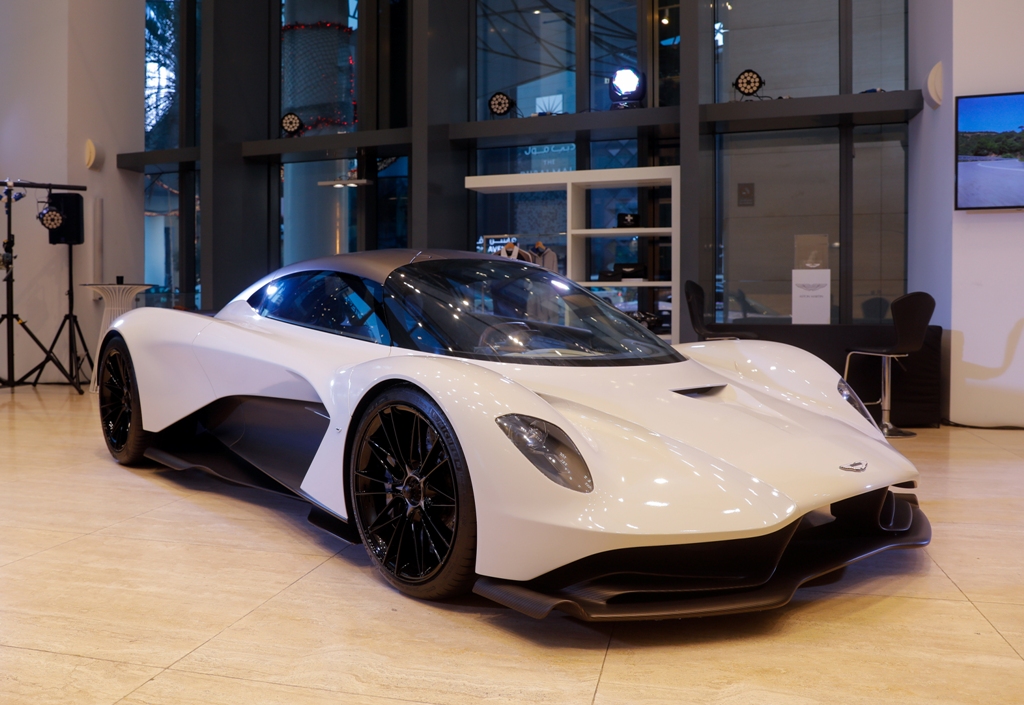 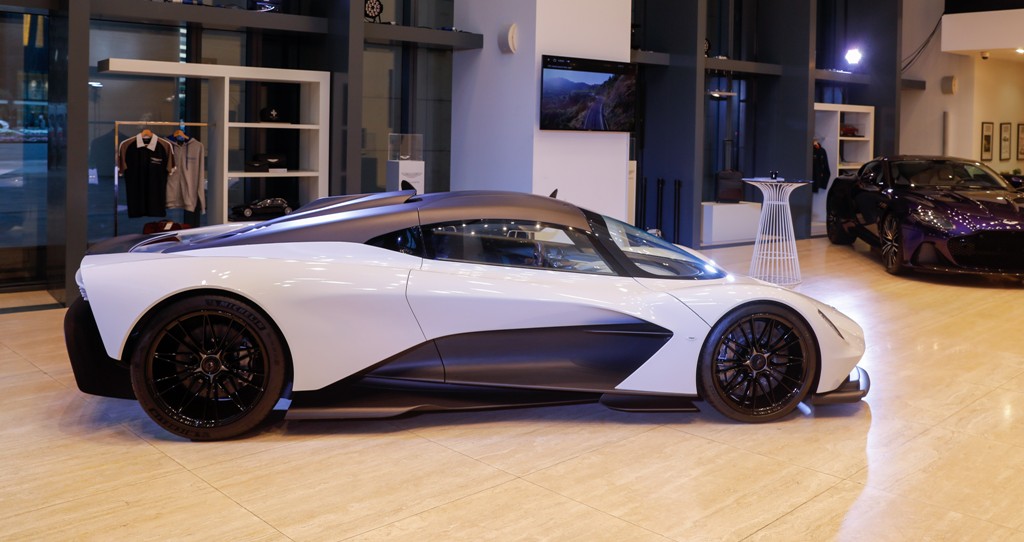 Valhalla remains true to uncompromising engineering ethos, extending state-of-the-art F1TM technology developed by Red Bull Racing and Adrian Newey into a car built in larger numbers – but will be strictly limited to 500 coupes worldwide – and making a design statement that’s second to none. 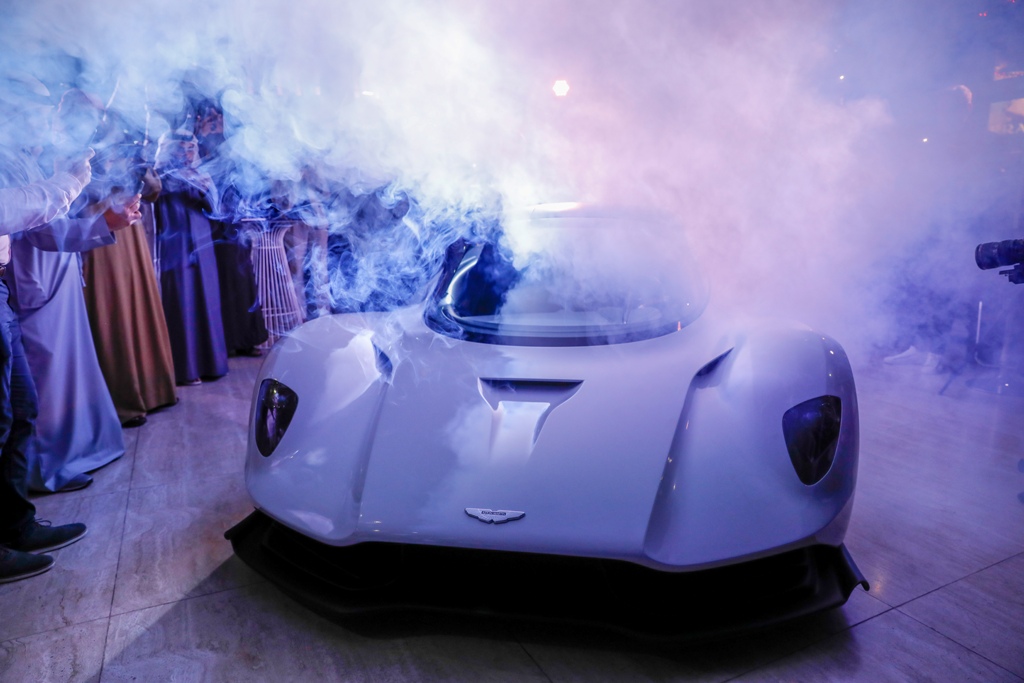 GM’s Cruise Reveals Its Driverless Shuttle, Meant to Be Shared by Riders in a Ride-Hail Service