Few places are more evocative of glorious motorsport occasions than the world-famous Goodwood Motor Circuit – the place where Aston Martin has raced for seven decades and the venue of its triumph in the World Sportscar Championship in 1959. For Goodwood Revival, Aston Martin is paying homage to both milestones, while also honouring its latest engineering development, its hypercar – the Aston Martin Valkyrie and its long-term relationship with the famed Italian design house, Zagato.

In 1959, after a phenomenal one-two wins at Le Mans, Aston Martin was only two points behind Ferrari in the World Sportscar Championship. Goodwood was the final race in the series and happily the Goodwood Motor Circuit was a track that the DBR1 had favoured the prior year.

Three DBR1s were assembled by the work’s team to compete in the Tourist Trophy at Goodwood when disaster struck. The race car shared by Roy Salvadori and Stirling Moss caught fire after fuel spilt onto the sportscar’s hot exhaust during a pitstop. Worse still, a 50-gallon drum of petrol caught fire in confusion – it seemed both car and victory were going up in flames.

Determined to continue, Moss jumped into the DBR1 shared by Jack Fairman and Carroll Shelby. While at the same time Aston Martin privateer Graham Whitehead called in teammate Henry Taylor allowing the works team to take over their pit.

Stirling Moss put the car in the lead within half an hour of jumping behind the wheel and stayed in the car to the finish. After six hours of racing, Moss and teammates were a lap ahead of the chasing Porsche 718 RSK. It was a championship win and one that will be recreated, minus the pit fire, at Goodwood Revival this year.

That spirit of innovation has not left Aston Martin who will also look to the future during Goodwood Revival. After the dynamic debut of the world’s most extreme road car at the British Grand Prix, the Aston Martin Valkyrie will be on static display as part of the ‘Best of British’ exhibit in Earls Court. This celebration of British ingenuity provides a rare chance for the public to view the 1,160bhp machine that is set to shake up the current status quo amongst hypercars.

Another significant occasion will be the centenary celebration of Zagato. In 2019, Aston Martin announced its twelfth collaboration with the Italian design house to celebrate a partnership between the two iconic brands that has spanned almost 60 years. Dubbed the DBZ Centenary Collection, it comprises 19 pairs consisting of a DB4 GT Zagato Continuation, which will commence delivery to customers shortly and a DBS GT Zagato which will go into production in late 2020.

To showcase the partnership, the DB4 GT Zagato Continuation will take pride of place in Earls Court along with Aston Martin’s latest product offering including DBS Superleggera Volante; its two-seater sportscar, Vantage; and its grand-tourer, DB11. There will also be a presentation from Aston Martin badge makers, Vaughtons, who will be demonstrating how the iconic wings are formed from a single piece of sheet metal into a glorious enamelled and chrome-plated badge recognised and admired around the world.

Speaking about Goodwood Revival, Andy Palmer, Aston Martin Lagonda President & Group CEO, said: “The atmosphere that is created at Goodwood Revival is extraordinary and for a brand that is venerable as Aston Martin – extremely appropriate. We are fiercely proud of every day of our unique 106-year history. In 2019, we celebrate three extraordinary anniversaries. Our first race at Goodwood, our historic victory in the World Sportscar Championship and 100 years of Zagato. It is an extraordinary privilege to celebrate these momentous milestones.” 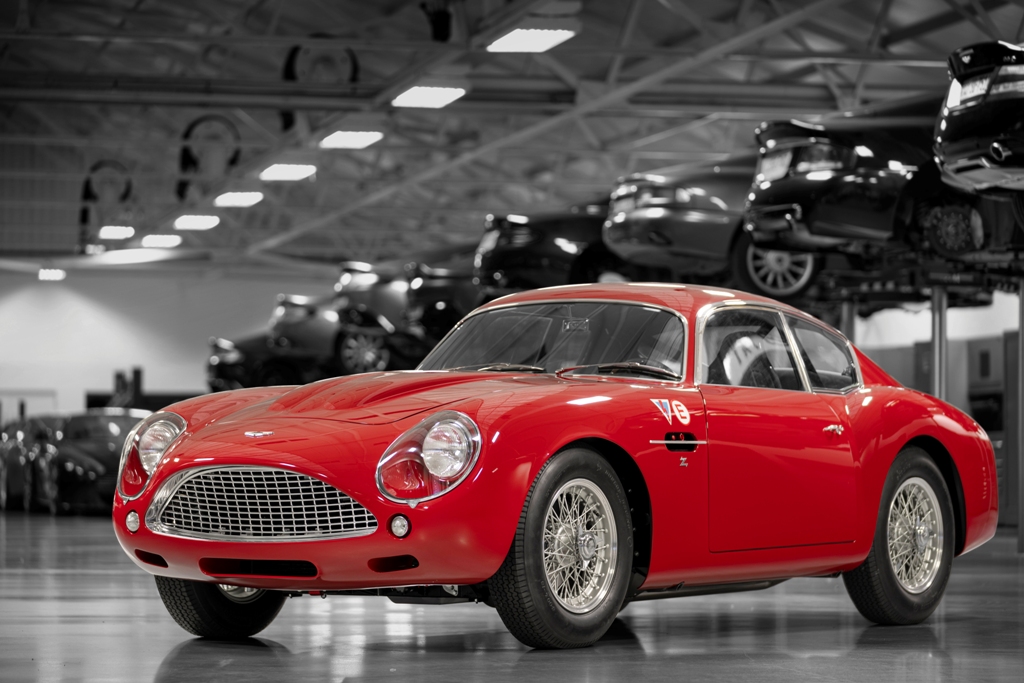 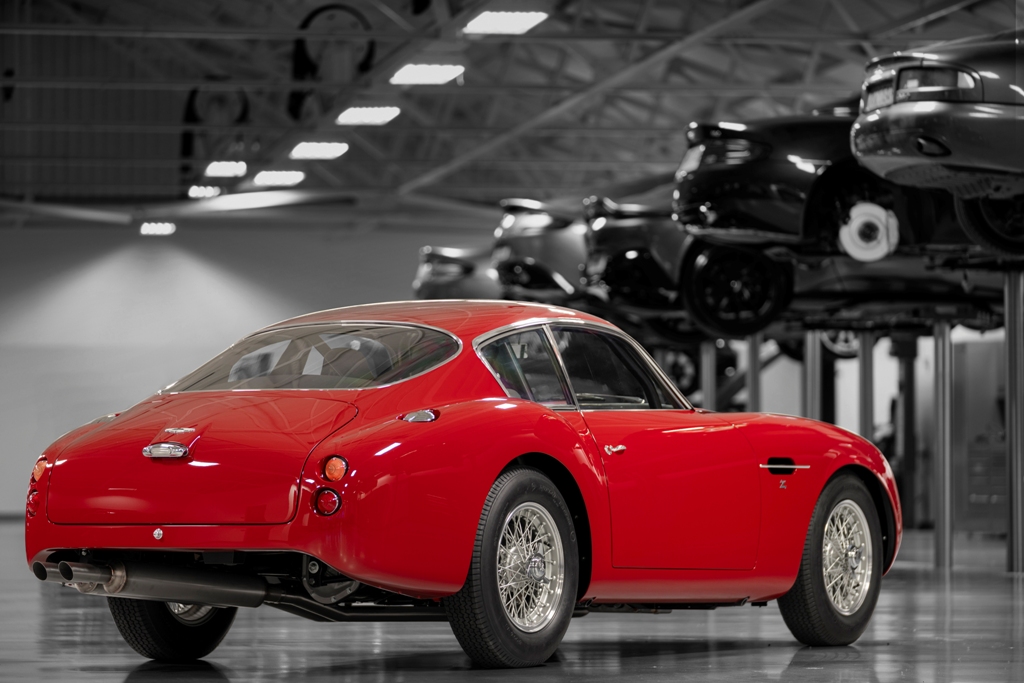 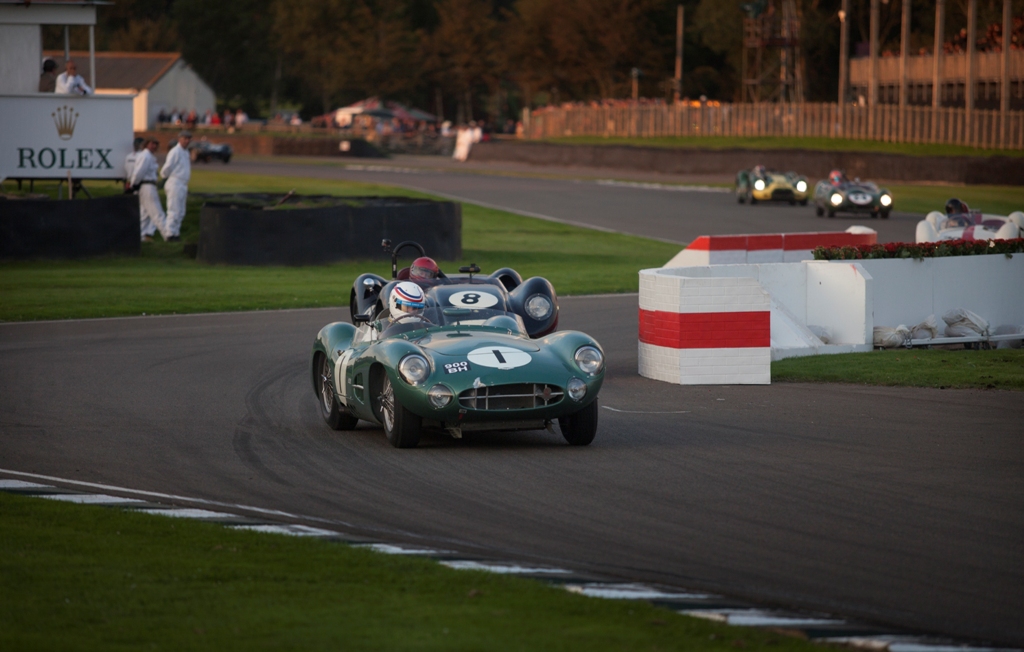