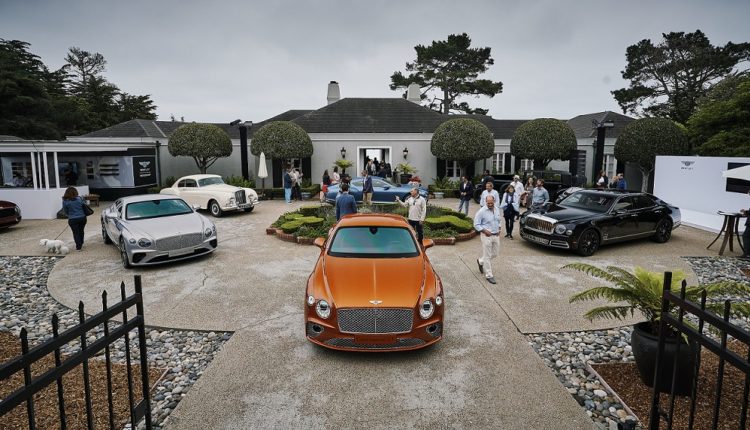 As part of its centenary celebrations, Bentley today announces the events and individual introductions the British marque will host during Monterey Car Week, 15th-18th August. To mark the occasion, two models will debut the all-new Flying Spur luxury four-door Grand Tourer, and the EXP 100 GT: a vision of luxury mobility in 2035.

The third-generation Flying Spur sets new standards of driving enjoyment and luxury, showcasing Bentley’s unique application of cutting-edge and modern technology, while seamlessly integrating the latest British craftsmanship and innovation features that push the boundaries of refinement and attention to detail.

A technological tour de force, the new Flying Spur will be the most advanced luxury Grand Touring four-door available. Alongside its unique and advanced aluminium and composite chassis, it features optional Electronic All-Wheel Steering – a first for a Bentley, coupled with Active All-Wheel Drive and the acclaimed Bentley Dynamic Ride active anti-roll system powered by a 48V architecture. The all-new Flying Spur will be on display on August 16 at the Quail: A Motorsports Gathering and at the Home of Bentley for the remainder of the weekend.

It will be joined by the EXP 100 GT concept car, which makes its US debut. With the EXP 100 GT, Bentley has reimagined the idea of Grand Touring for the future.

The EXP 100 GT is pure Bentley. Inspired by the company’s deep understanding of the desires of its intelligent, forward-thinking customers. Beautifully styled, it embraces Artificial Intelligence (AI) as a means to reassert the car as a place for creating, experiencing and capturing extraordinary human experiences and emotions.

It displays the future of luxury craftsmanship with a seamless fusion of materials and the intelligent curation of technology. The vehicle’s battery system will power four motors that deliver superior performance. Projected performance figures include a 0-60 mph time of fewer than 2.5 seconds, a top speed of 186 mph, and maximum torque of 1,500 Nm. The EXP 100 GT will make its US debut at The Quail on Friday, can be seen at the Home of Bentley on Saturday, and then as a unique display adjacent to the Pebble Beach Concours d’Elegance Concept Lawn on Sunday, August 18.

Ahead of the EXP 100 GT’s Americas debut, Bentley will launch a new and dedicated app for Apple devices. Set to release on August 12, the ‘Bentley 100 AR’ app uses a printable QR code to provide an augmented reality experience of the EXP 100 GT, allowing users to explore the exterior and interior of the concept car. Users can even interact with a virtual version of the vehicle in full scale by using the app at selected Bentley retailers.

New Vehicles for the US Market

Bentley will show several all-new and soon-to-be-available vehicles for the US market, including the all-new Continental GT V8 – Coupe and Convertible – as well as the Bentayga portfolio of Design Series, Speed, V8 and Hybrid. Of particular interest will be the record-breaking Pikes Peak Continental GT – the car that recently conquered the world-famous international hill climb course in Colorado 8.4 seconds faster than any other production vehicle in Pikes Peak history.

During the famed Rolex Monterey Motorsports Reunion at Laguna Seca on Saturday, August 17, Bentley will showcase an impactful heritage display during a Centenary Parade before the historic races. More than 30 pre-war Bentleys – courtesy of the W.O. Bentley Tour – and current production vehicles will set out on the 2.238-mile track. Leading the parade will be Bentley’s own 1929 4½ litre Team Blower, flanked by the record-setting Pikes Peak Continental GT and new Continental GT Convertible. All will then be on display at the Bentley Hospitality Pavilion.

Set within the walls of a private home close to The Lodge at Pebble Beach, the Home of Bentley is a four-day showcase that demonstrates Bentley’s flawless craftsmanship and design expertise.

Highlights include the ‘Crewe in America’ experience, where the factory in Crewe materialises in Monterey. The brand’s unparalleled craftsmanship and innovation come to life through an interactive commissioning studio, demonstrations of the highly intricate workings of the Bentley factory, test drives of the latest range, and a Bentley Boutique offering the most exquisite gifts and accessories.

Throughout the weekend, the Home of Bentley will feature a selection of new and visionary vehicles, including the new Flying Spur, EXP 100 GT, Continental GT V8 Coupe and Convertible, and Bentayga range.

Evolution of the Marque

Combined, the activities planned on and off the Monterey peninsula showcase the evolution of the marque since 1919, while illustrations of Bentley past, present and future highlight the brand’s power heading into the next 100 years. 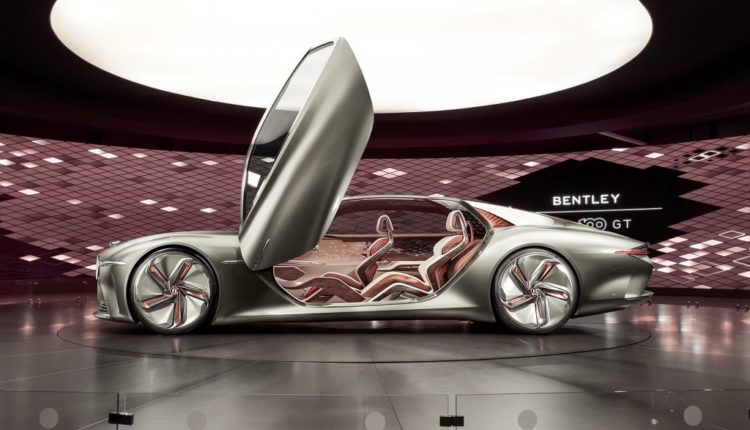 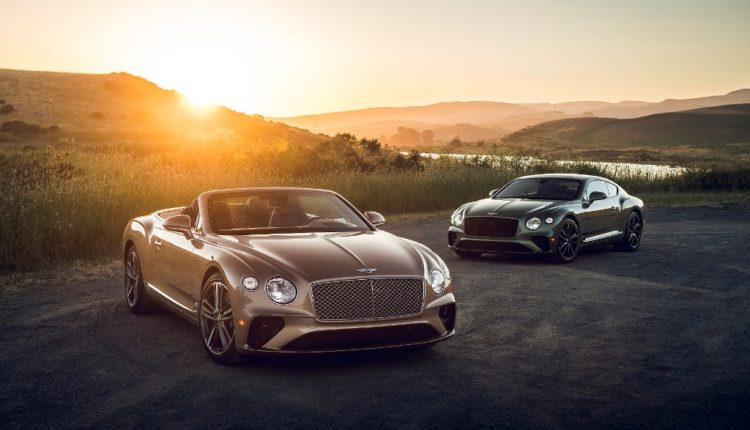 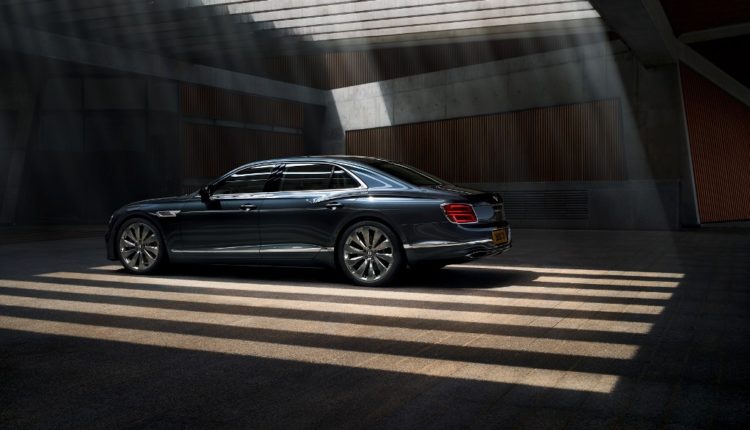