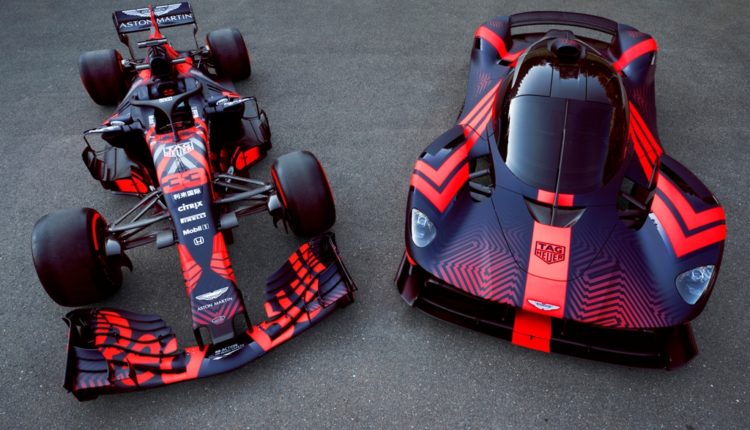 Aston Martin Valkyrie has broken cover after making its dynamic public debut in front of an enthusiastic crowd ahead of the 2019 British Grand Prix. 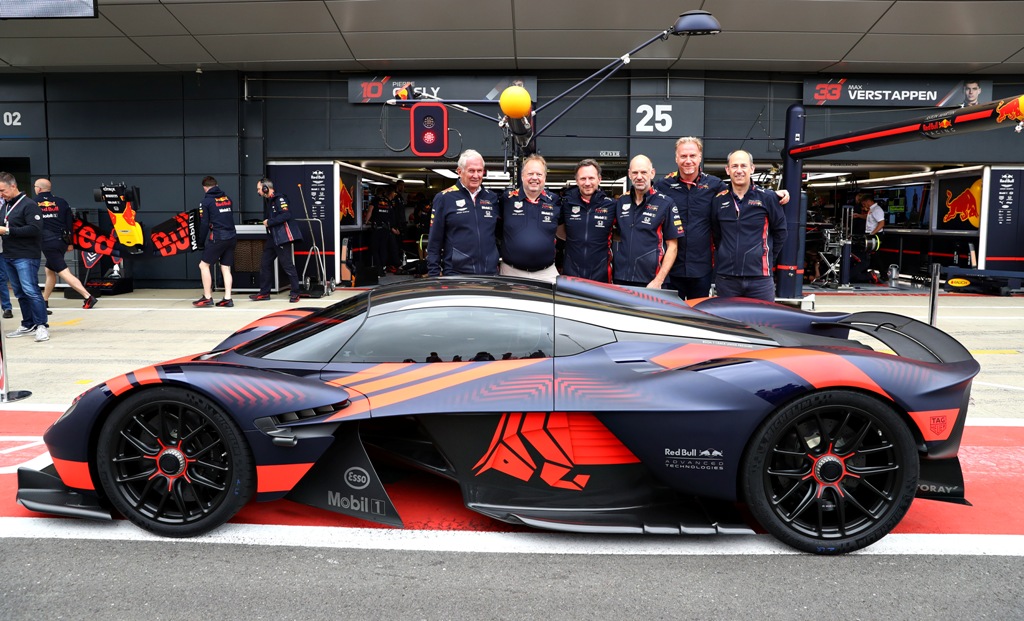 Piloted by Aston Martin High Performance Test Driver Chris Goodwin, the 1,160bhp machine, took to Silverstone’s world-famous Grand Prix circuit for its first public demonstration run. With the focus not on outright lap time, today’s showcase offers a glimpse of what is to come from this extraordinary hypercar.

Following months of digital modelling and simulation work alongside both Aston Martin and Red Bull Advanced Technologies’ engineers, today’s drive becomes one of the first times that Aston Martin Valkyrie has been driven in the physical world – a testimony to the technological capability of the team’s cutting-edge development techniques. 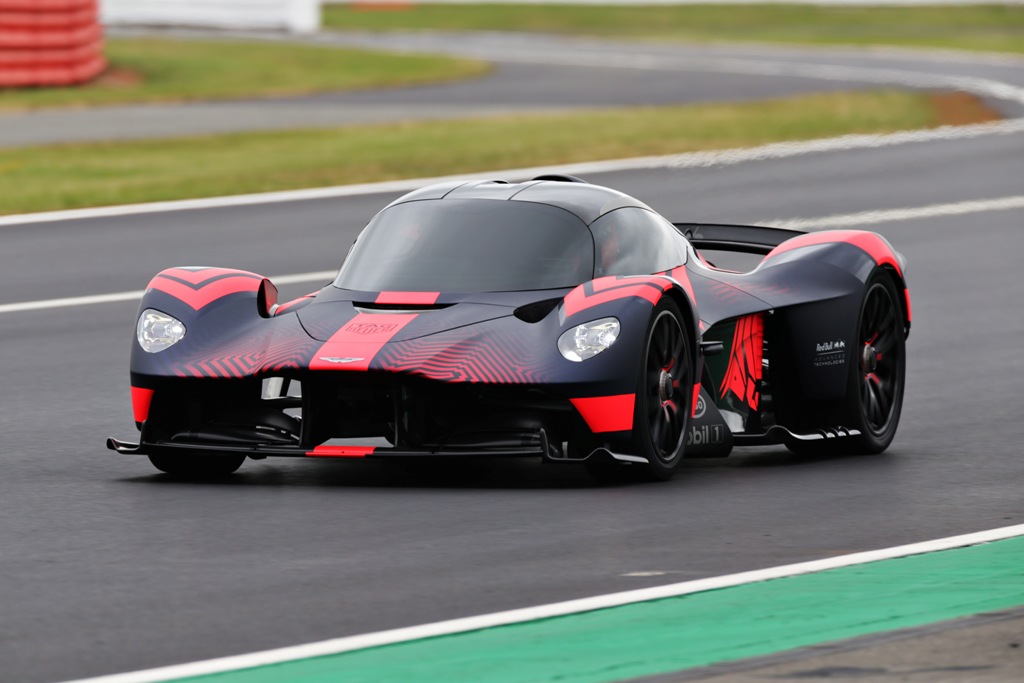 Chris Goodwin said on completing the lap, “I’ve driven this car around Silverstone for countless hours on the simulator at Aston Martin Red Bull Racing’s HQ and in many other sportscars throughout my career, but to drive Aston Martin Valkyrie here today feels exceptionally special. Of course, we still have a lot of development work to go but we can now begin to really push the physical testing process and realise the capabilities of what we have developed over the past months. Putting that aside, today has brought a real smile to my face and I hope that the crowds watching from the stands enjoyed it as much as I did.” 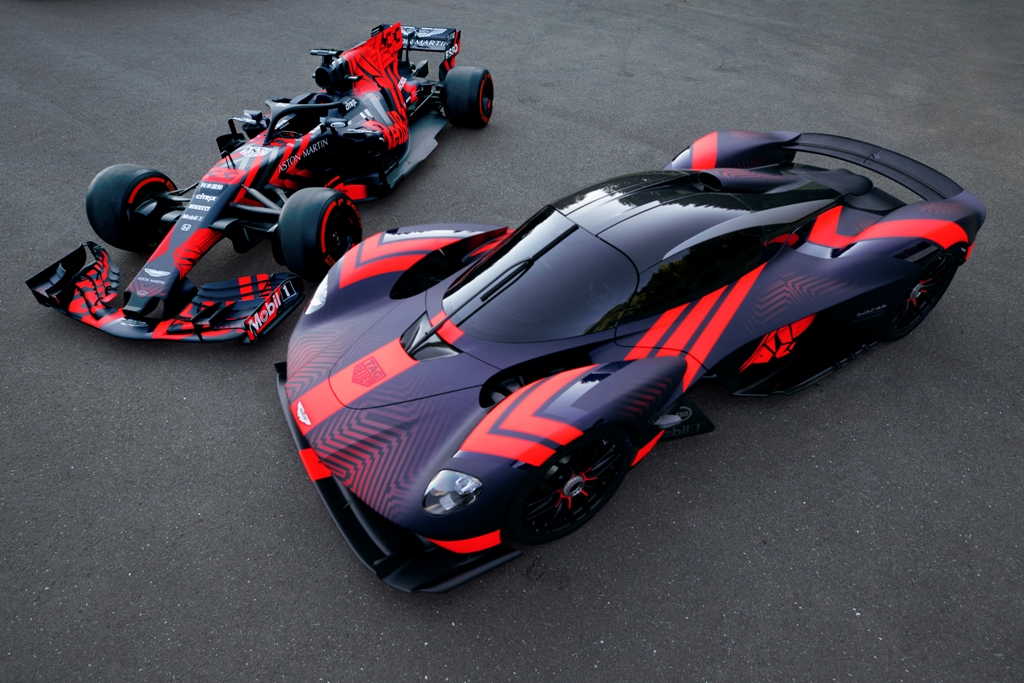 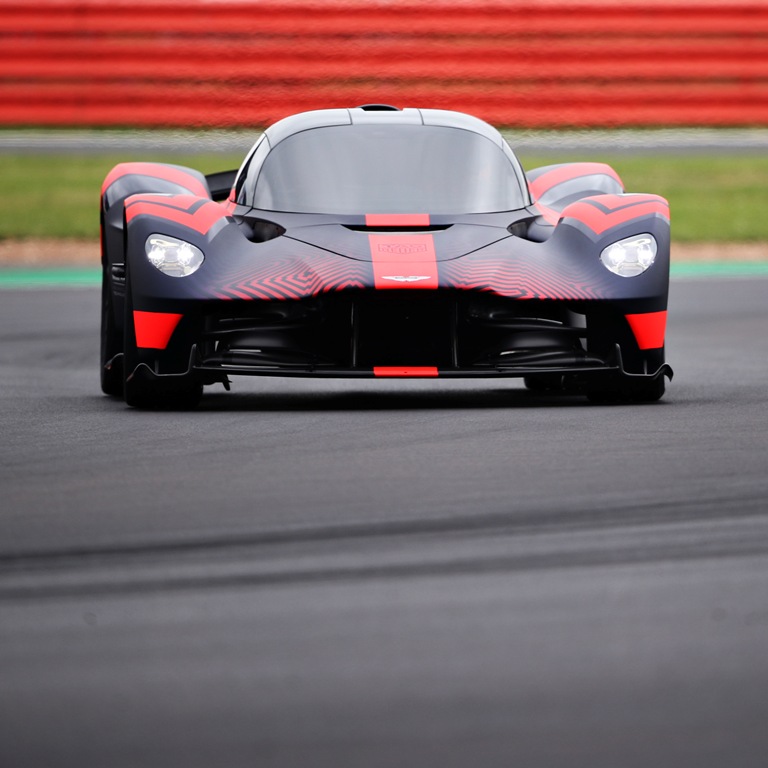 Andy Palmer, Aston Martin Lagonda President & Group CEO said, “Today is a real milestone in not only Aston Martin’s history but for our industry as a whole. Aston Martin Valkyrie continues to redefine what you and I recognise as a hypercar, possessing unrivalled levels of performance in a package that is technologically beyond anything else. While Chris’ demonstration today was not delivered at full speed, there is no doubt in my mind that we will one day return to deliver its full potential around this magnificent circuit.”

Christian Horner, Team Principal Aston Martin Red Bull Racing said, “This moment is the result of a magnificent collaboration of design and development between Red Bull Advanced Technologies and Aston Martin. The initial vision was to build a hypercar that would deliver the best in technological advancement and high performance and, together, we have achieved this. This first public running is just the beginning of a remarkable story for Aston Martin Valkyrie.”

The 150 road-going Aston Martin Valkyries are sold out, with first deliveries commencing in Q4 2019.

Adrian Newey, Chief Technical Officer at Aston Martin Red Bull Racing, said: “To finally see Aston Martin Valkyrie running five years from when I first sat down and started sketching what this car could look like is quite an emotional day. With the change in vision angle as it comes past and the noise, it is now doing what it is supposed to be doing which is to move and be dynamic. It has been an enormous push for the team to get it running here today at the home of British motorsport so this is also a special moment for them.” 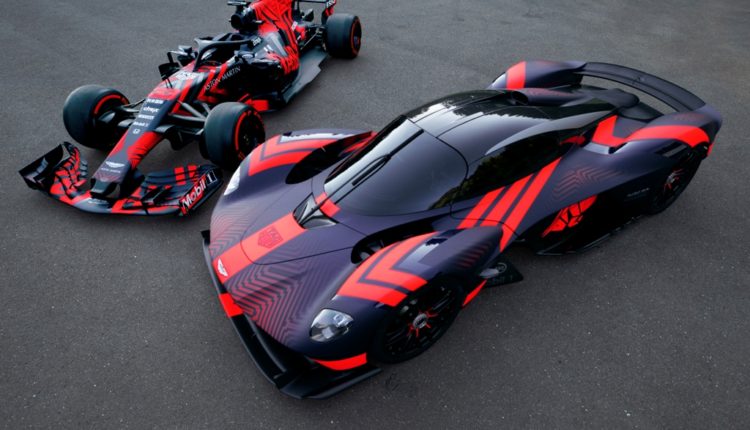 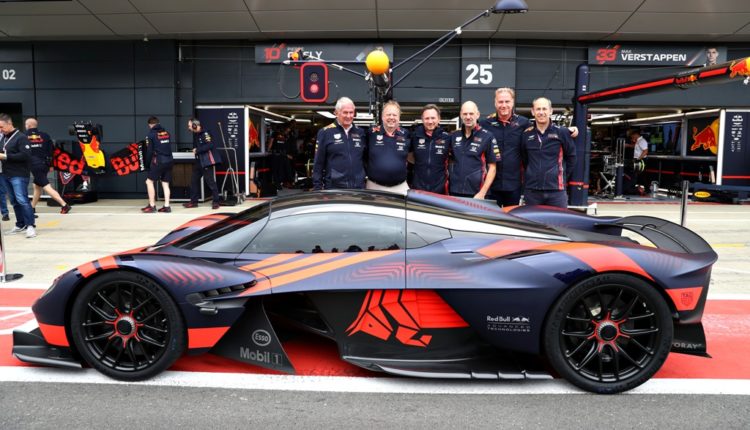 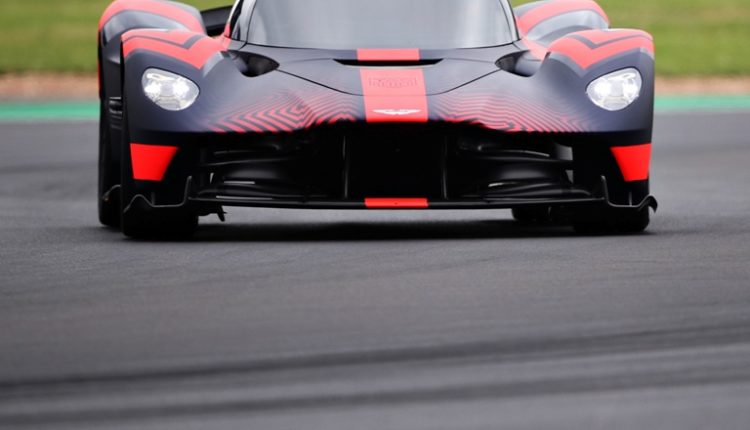 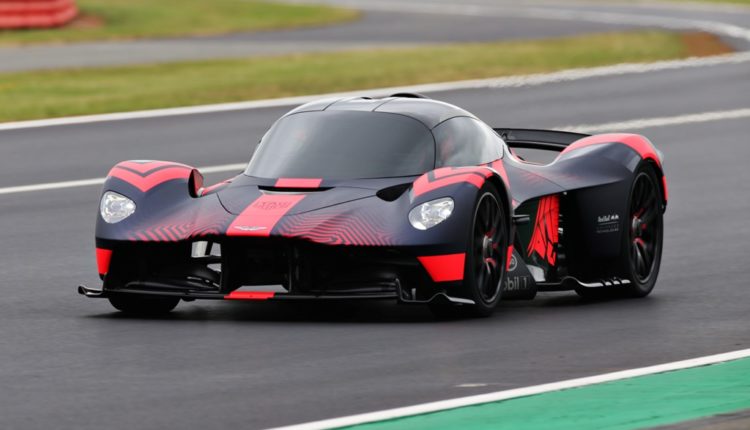 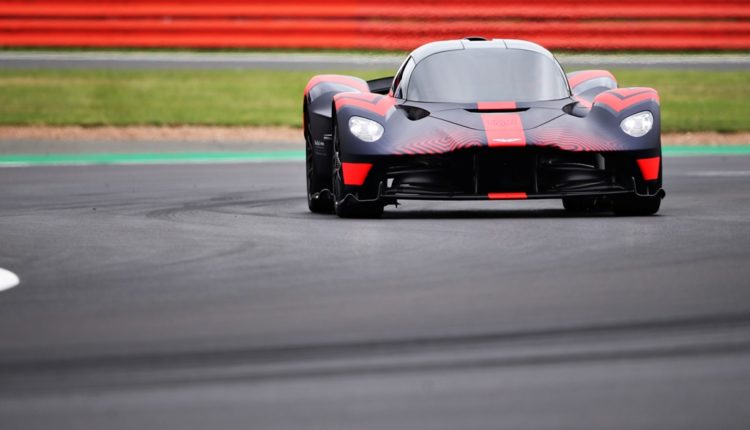