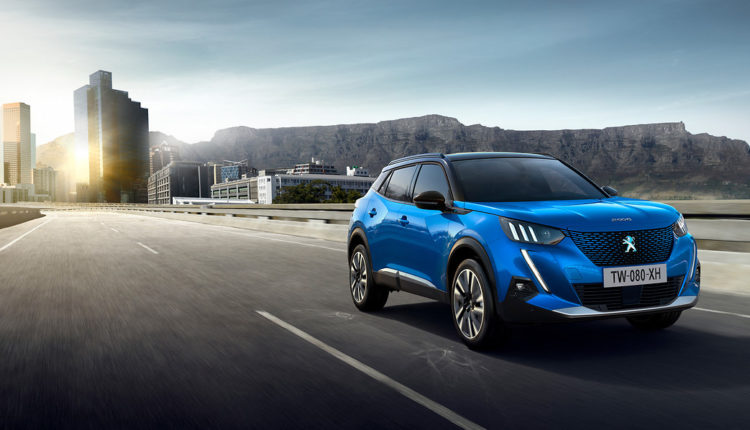 Peugeot has revealed first details of its exciting new compact SUV, the 2008, which becomes the third member of the French brand’s stylish SUV line-up. Set to arrive in the Middle East in 2020, the new Peugeot 2008 is an ultra-modern interpretation of the instinctive and versatile driving experience that exemplifies the brand’s vision of an exciting future.

Peugeot strengthened its current SUV range with the introduction of the refreshed 3008, followed by the arrival of the 5008, which both arrived in the Middle East in 2017. Now, the new Peugeot 2008 is designed to bolster the line-up further, demonstrating the compatibility between technology and pleasure.

Rakesh Nair, Managing Director, Peugeot Middle East, said: “Our SUV lineup is second to none; last year, our flagship 3008 model was honoured with the public vote in the Middle East Car of the Year and was named 2018 European Car of the Year, amongst many other accolades. Alongside our seven-seat 5008, the all-new 2008 will further strengthen our legendary SUV line-up. Peugeot has a way of blending chic styling, supreme comfort and premium, cutting-edge technology in a way that no other carmaker can. I look forward to introducing the new 2008 to our growing family of customers in the GCC markets next year.”

With its robust and distinctive style, the new 2008 is positioned at the heart of its segment, ready to contribute to the success of the Peugeot SUV range with its take on what a compact SUV should offer: affirmation through design, and differentiation through innovation and technology. It embodies Peugeot’s ambitions to write a new and remarkable chapter in the history of its SUV range and is entirely in line with the current style of the spectrum, yet simultaneously displays its personality.

Putting the latest technology at the driver’s fingertips, 2008 introduces a new interpretation of Peugeot’s innovative iCockpit® system, first seen on the 208. The Peugeot i-Cockpit® 3D is a world-first in the segment, including a compact steering wheel for better handling and grip, a large HD touch screen, and now, an innovative 3D heads-up display.

The new 2008 offers customers levels and standards of equipment that are usually seen in cars in higher segments. Amongst the unprecedented variety of cutting-edge technology available is: 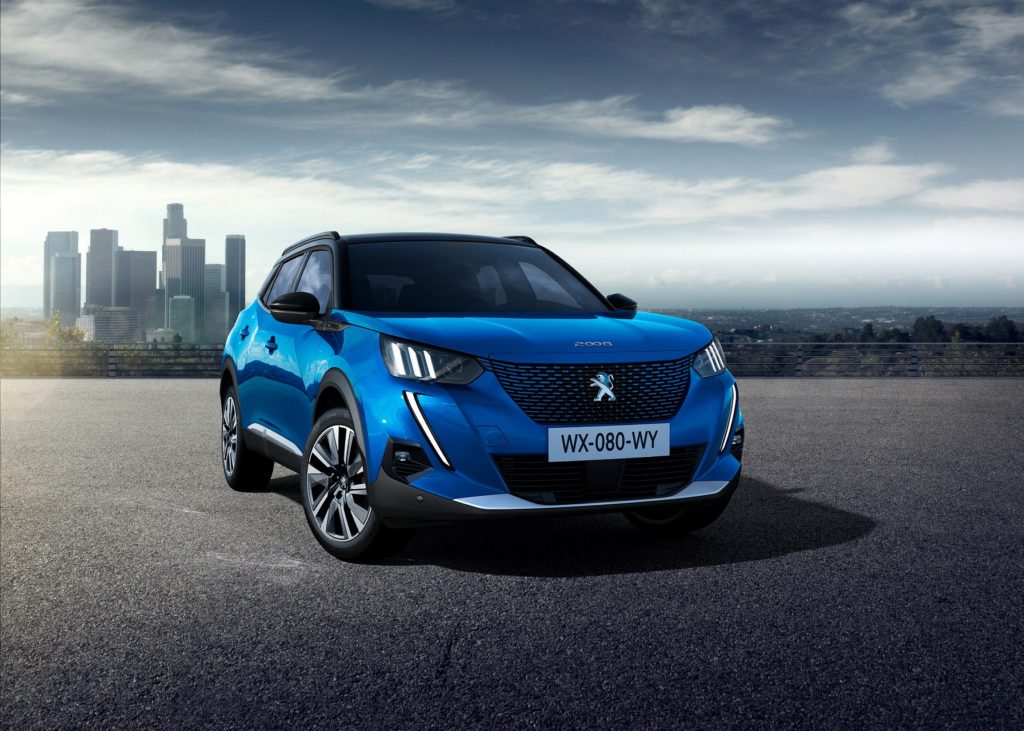 Ensuring a connected travel experience, information is integrated into the central screen thanks to MirrorScreen compatibility including a MirrorLink™ connection, Apple CarPlay™ and Android Auto™.

Developed in partnership with high-end French specialist in high-fidelity sound, FOCAL®, the premium hi-fi system of the new 2008 SUV Peugeot will satisfy even the most demanding music lovers. The result of over three years of development, it uses technologies usually reserved for patented FOCAL® living room installations.

Based on the new and efficient version of the latest generation CMP (Common Modular Platform), the new SUV Peugeot 2008 is a multi-energy vehicle. Globally, it will offer a choice of three types of power -100% electric, petrol or diesel – and the 2008 range comes in three trim levels – Active, Allure, and, GT Line.

For ‘a la carte’ driving, depending on the specification, 2008 has a choice of driving modes: ‘Eco’, ‘Normal’ and ‘Sport’. An optional Grip Control is connected with the hill assist descent control (HADC) to correctly and safely control the vehicle on steep slopes.

Continental to Become Full Solutions Provider for the Port Industry