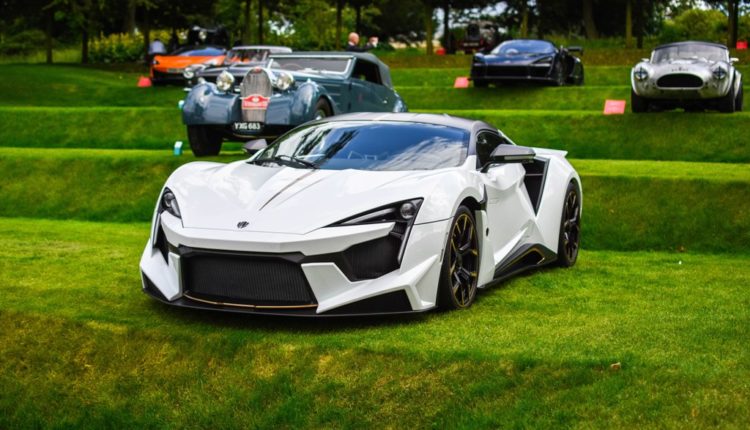 W Motors Made Its Debut Appearance at Heveningham Concours

W Motors, the Middle East’s only manufacturer of high-performance luxury sports cars, made its debut appearance at Heveningham Concours, UK, with the Fenyr SuperSport from 22nd – 23rd June. Amid the stellar line up of motoring rarities arrayed in front of the beautiful Georgian mansion, Heveningham Hall, the Fenyr stood out with the dramatic and futuristic lines of its carbon fibre bodywork.

Having become one of the UK’s most prestigious automotive events since it was established in 2016, the Heveningham Concours is centred on a striking display of automotive excellence, and includes other attractions such as a hill climb for owners and guests along the main estate road, The Heveningham Tour, a 50-mile drive through the Suffolk countryside, and a separate aviation concours. 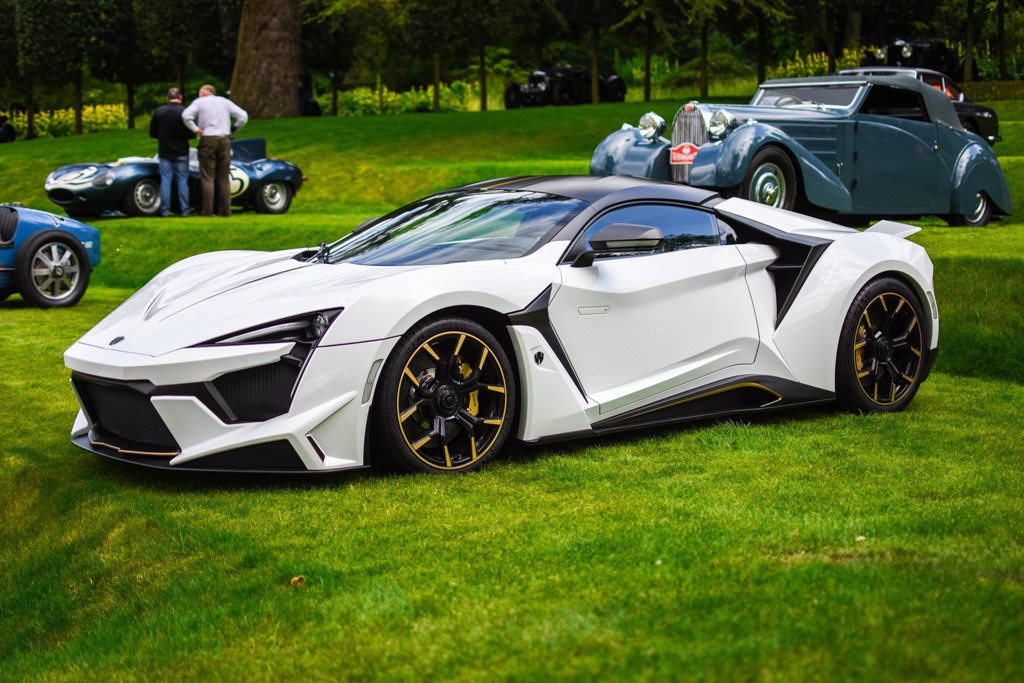 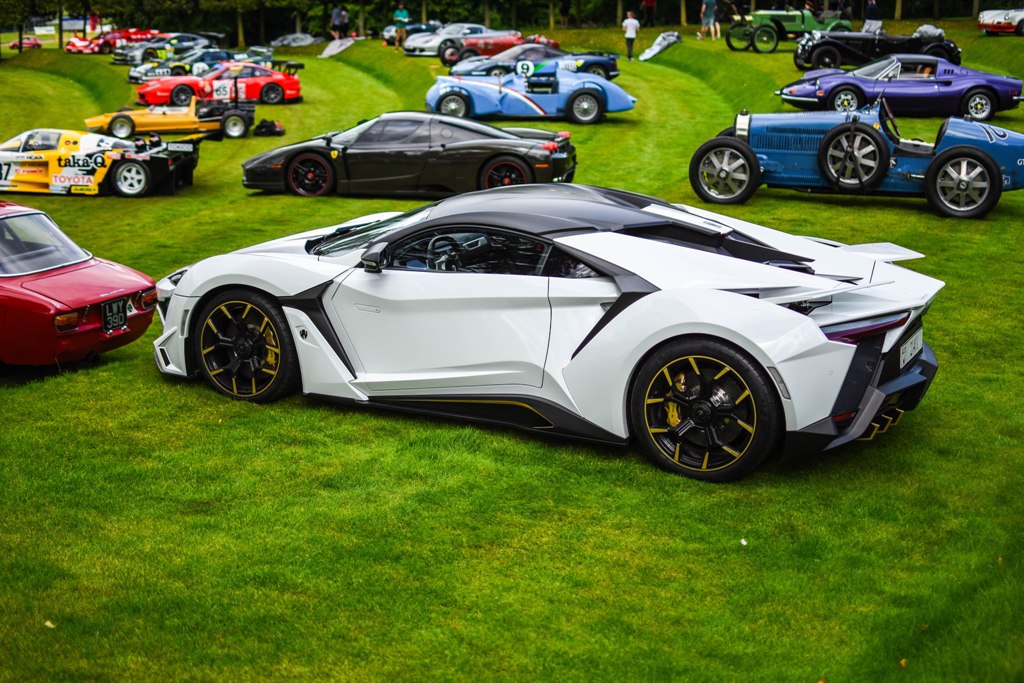 Taking part in the line-up of some of the world’s most impressive cars, and showcased in arctic white with distinctive gold accents, the Fenyr SuperSport is the newest hypercar to be launched by W Motors. It is produced in a limited edition with a run of only 110 cars including 10 Launch Editions. 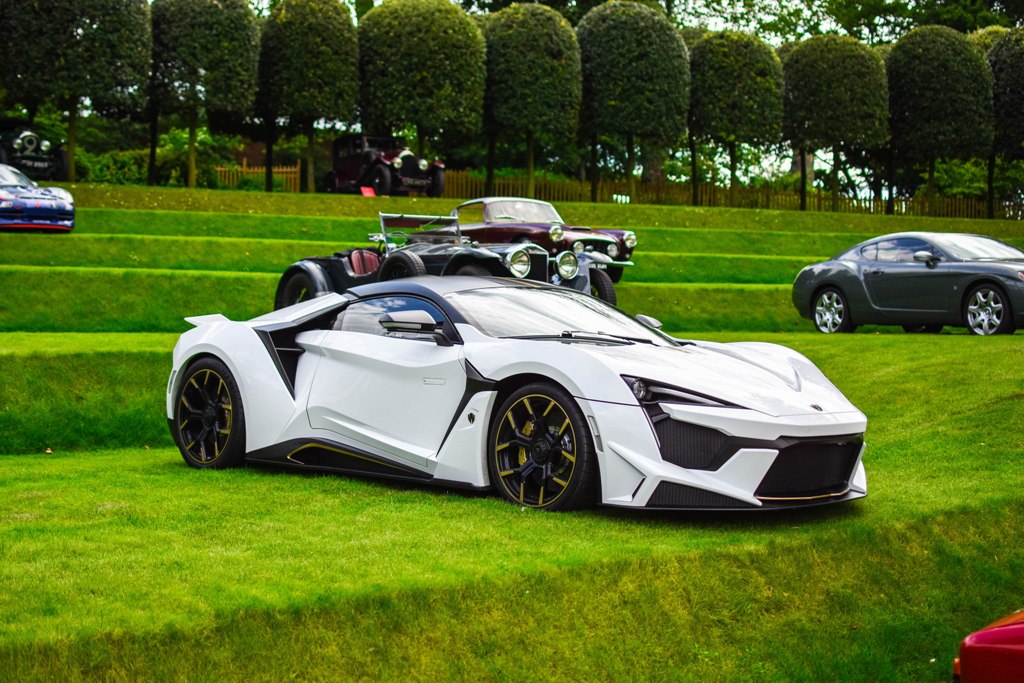 With its exterior crafted in carbon-fibre and extensive use of graphene composite, the Fenyr SuperSport features reverse-opening doors and an active aerodynamics system. The custom-made RUF engine was specially developed – a twin-turbo flat 6, mid-rear 3.8L engine capable of delivering 800HP, making it possible to reach 0-100 km/h in just 2.8 seconds and a maximum top speed of 400 km/h. 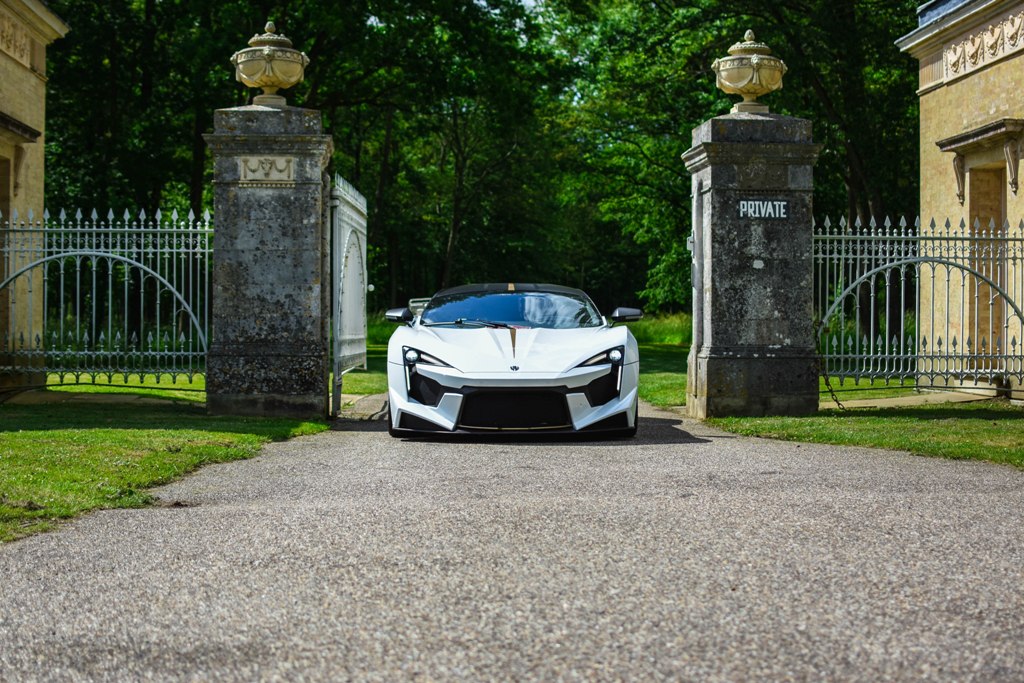 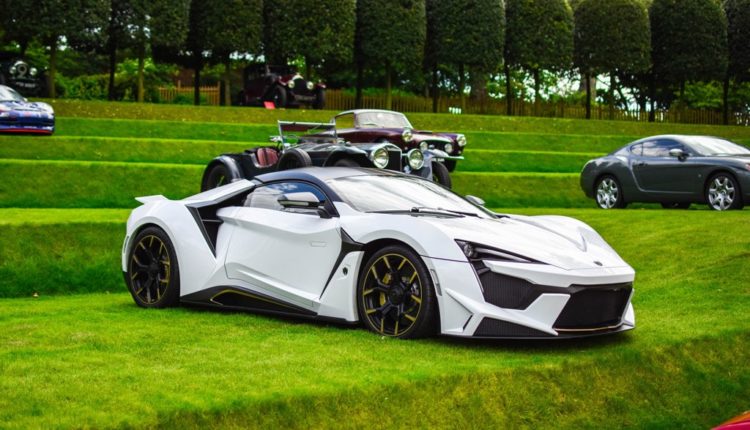 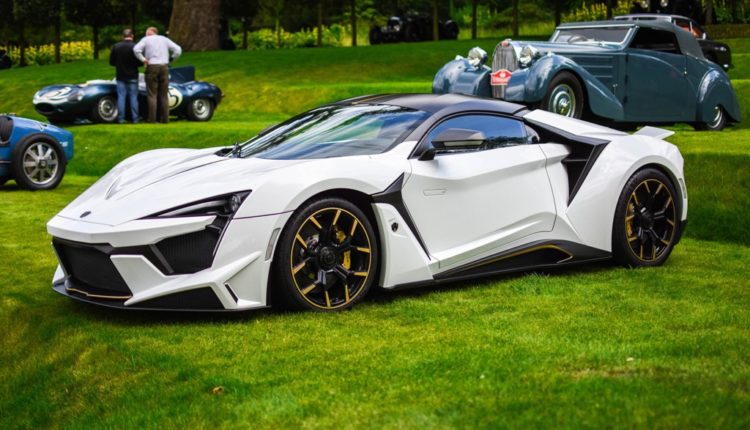 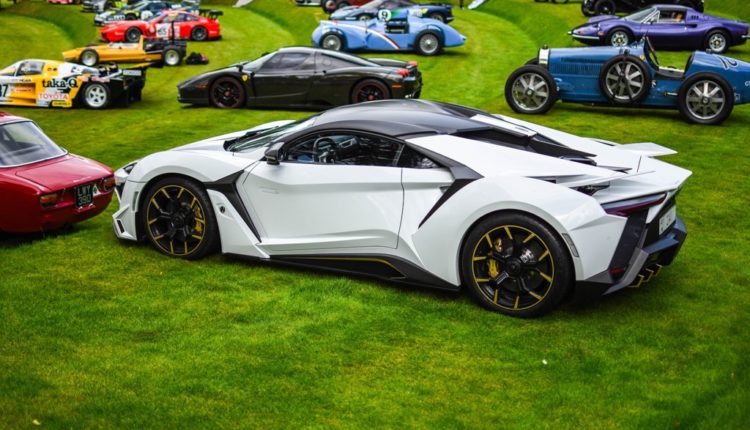 MG to Introduce Its First Ever Seven-Seater SUV, the MG RX 8