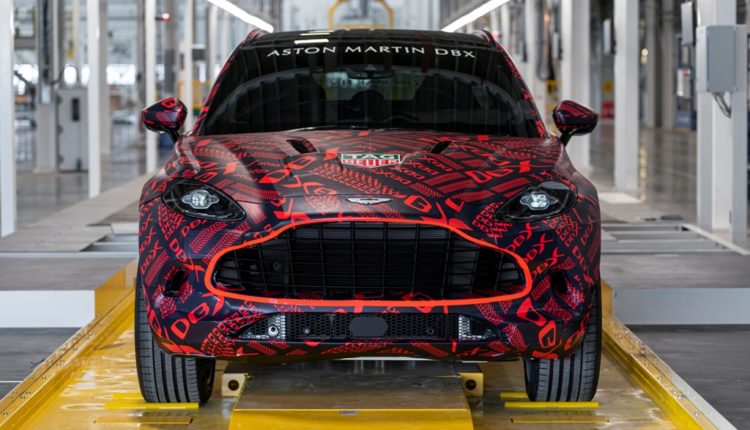 The 90-acre, former Ministry of Defence site at St Athan in Wales was announced as the second UK plant for Aston Martin Lagonda in early 2016 and since then the whole site, including three ‘Super Hangars’, has been transformed into a modern manufacturing facility for our hand-crafted British cars. 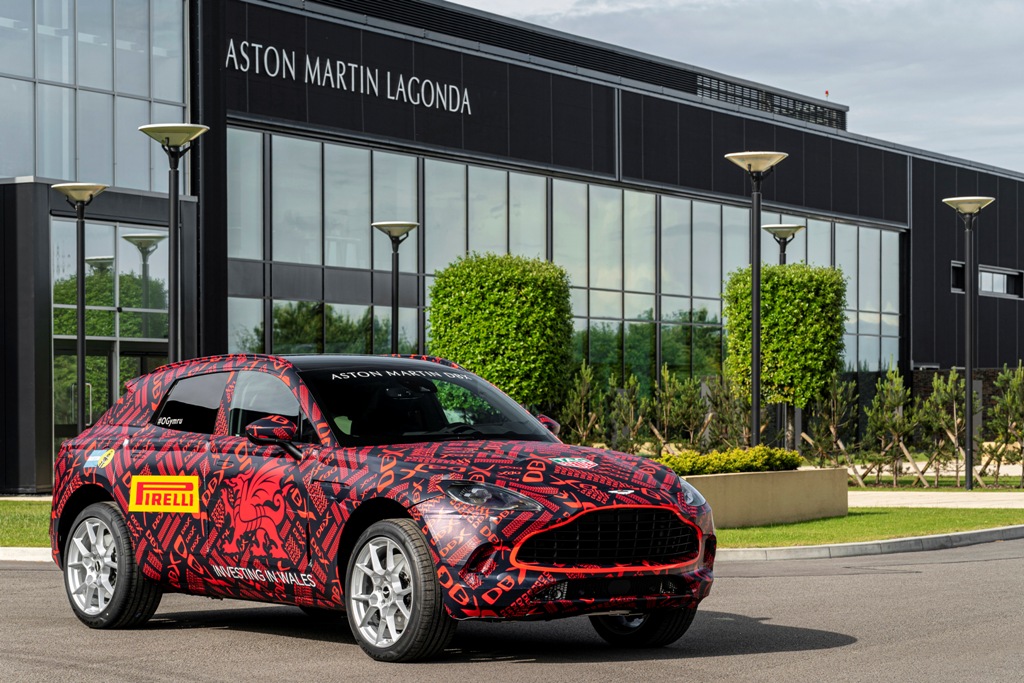 Forming part of Aston Martin’s continued investment in the UK, the opening of St Athan has so far created 200 jobs and is expected to create up to 550 more. Also, as a direct result of this investment, a further 3,000 jobs will likely be built across the supply chain and local businesses.

St Athan will be the sole production facility for the Aston Martin DBX, the brand’s first SUV, which has been created for this fast-growing segment of the luxury market.  Last year, it was also named as Aston Martin Lagonda’s “Home of Electrification” and the manufacturing home of the Lagonda brand. 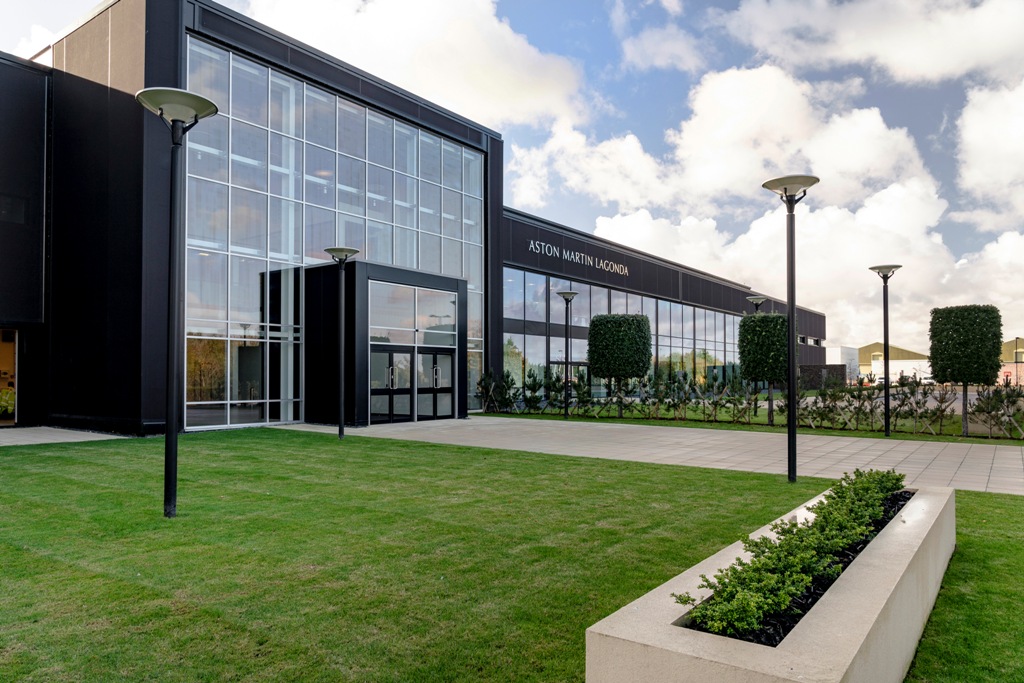 Real-world testing of the DBX, which began appropriately in the Welsh countryside last year, continues apace. The luxury SUV will be equally at home in an urban environment as it is off-road in less welcoming terrain. Over the last few months, the DBX has been put through its paces in all environments from the Arctic Circle to the unique challenges of the Nürburgring Nordschleife.

Aston Martin Lagonda President and Group Chief Executive Officer, Andy Palmer said: “This is an exciting time for Aston Martin Lagonda. Our second luxury manufacturing facility is now producing cars and is ready to go into full production in H1 2020.  Our facilities and manufacturing teams, led by VP and Chief Manufacturing Operations Officer Keith Stanton have done an outstanding job in getting the factory ready almost a year before full production starts, on time and budget.“ 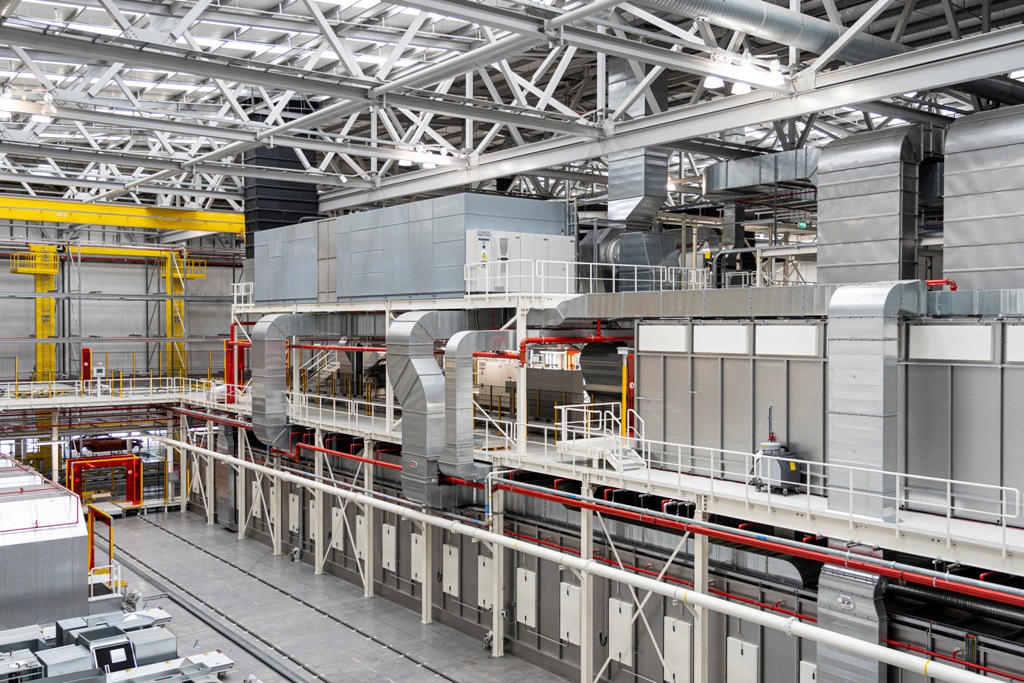 The Aston Martin DBX will be unveiled at the end of 2019. 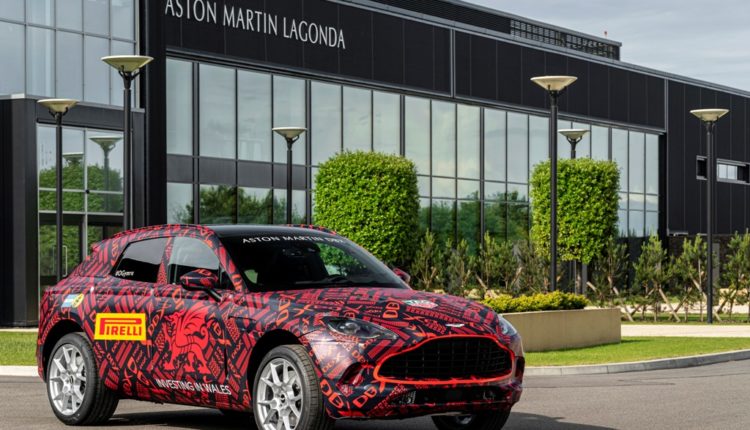 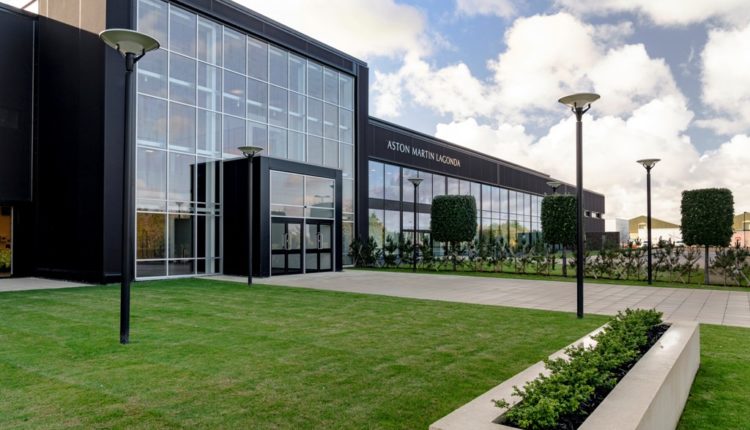 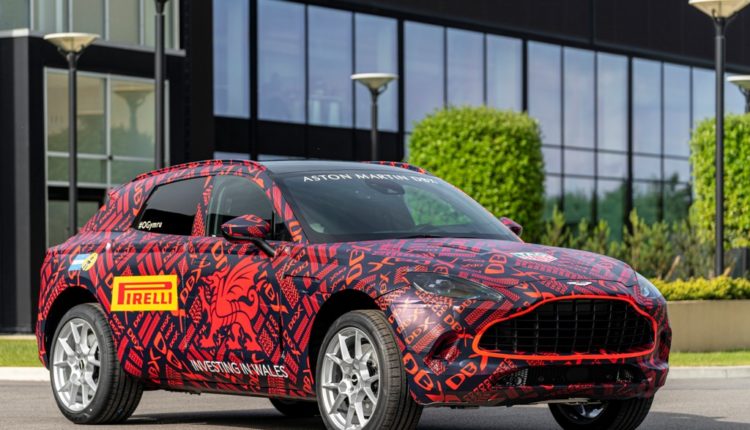 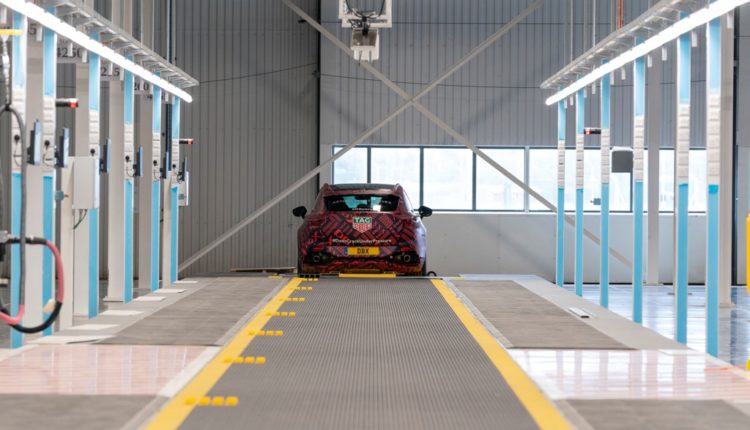 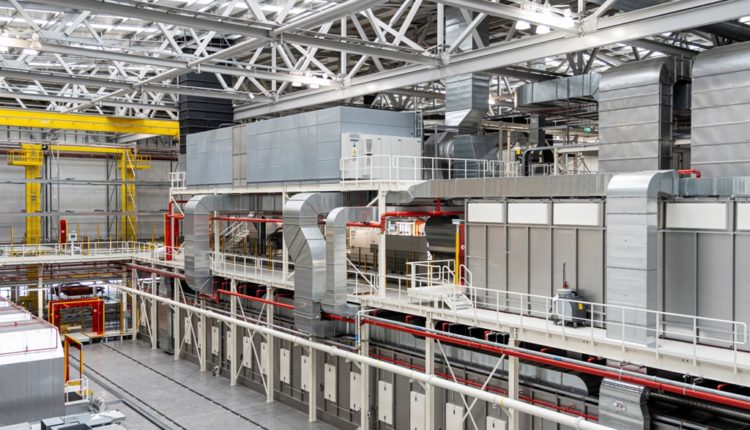 Staff at Aston Martin to Begin a Carefully Planned Phased…