British luxury car maker Aston Martin Lagonda is today celebrating the global debut of its first all-electric model, the Rapide E, at the world-renowned Auto Shanghai motor show. Alongside the production-ready Rapide E, the hotly-anticipated AM-RB 003 and Lagonda All-Terrain Concept are making their debuts in China after being revealed at the Geneva Motor Show last month.

The Aston Martin Rapide E, the marque’s first all-electric model, will be built at St Athan in Wales, Aston Martin’s home of electrification. Just 155 examples of the car developed in collaboration with Williams Advanced Engineering will be built. With twin electric motors producing over 610PS and 950Nm of torque, it is the most powerful Rapide model yet.

The AM-RB 003 concept car on show at Shanghai is the first taster of what will become Aston Martin’s third mid-engined hypercar. The sublime AM-RB 003, heavily influenced by the game-changing Aston Martin Valkyrie is being developed in partnership with Red Bull Advanced Technologies. Described as both evolutionary and revolutionary, AM-RB 003 will incorporate F1TM technologies that will provide it with unparalleled levels of performance.

Aston Martin Lagonda is also proud to present the first glimpse in China of the first production model from its Lagonda brand, whose cars will all be driven by zero emission powertrain technologies. The Lagonda All-Terrain Concept showcases the unique design language of Lagonda – ultra-stylish and supremely luxurious – providing many clues to the Lagonda models of the future while broadening the new brand’s horizons with a car that is as comfortable in the city as it is in the wildest countryside.

Aston Martin has a long-held commitment to the rapidly-growing Chinese market, highlighted in 2018 with the announcement of a £620m trade and investment programme in the region, which has already seen an expansion in its dealer network and the commencement of a design and innovation partnership with the prestigious Tongji University in Shanghai. In addition to this, Aston Martin recently opened its first global brand centre in China. The ‘House of Beautiful’ in Shanghai showcases every aspect of the Aston Martin brand, reinforcing the British brand’s commitment to the region which registered a 31% growth in 2018.

DON’T MISS OUT:  The New Mini Clubman Hones Its Profile as a Stylish Individualist in the Premium Compact Segment

The first fruits of an exciting collaboration between Aston Martin Lagonda and Shang-Xia, a brand established by the world-famous designer Jiang Qiong Er and France’s Hermès Group, has also been revealed in Shanghai. This creative collaboration’s first project is a set of limited edition “Shang Xia” carbon fibre chairs. Inspired by the beauty and craftsmanship of Shang Xia and Chinese tradition, Q by Aston Martin has developed a family of cars to pair with the chairs, uniquely painted to match the colours of Aston Martin. With a shared culture of craftsmanship, heritage and innovation, the two brands are in a unique position to work together to create truly bespoke, luxury products.

Marek Reichman, EVP and Chief Creative Officer, Aston Martin Lagonda, commented: “The automotive world is developing at a rapid pace and these three models demonstrate the direction we have taken with Aston Martin’s product strategy to future proof our business.  Unveiling Rapide E is a milestone for Aston Martin as it kickstarts a new era for Aston Martin’s future powertrain strategy.  The Chinese market continues to be strong for us as we see the benefits of the investments we made to strengthen our brand and our sales infrastructure throughout the region.” 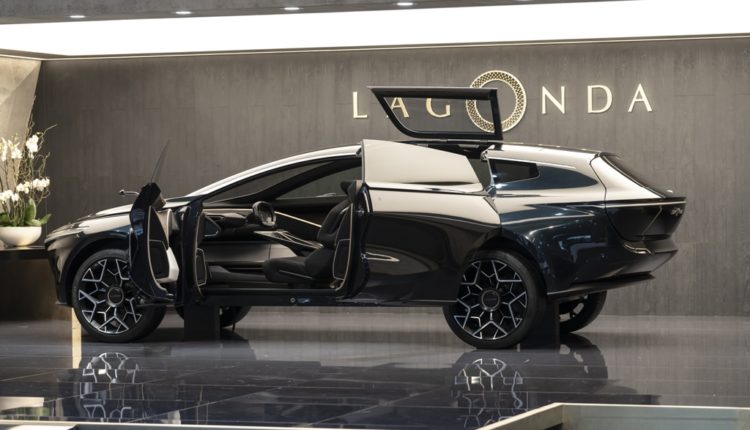 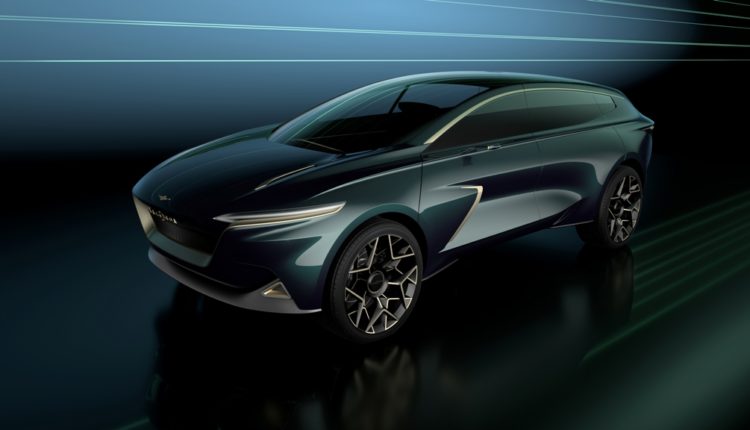 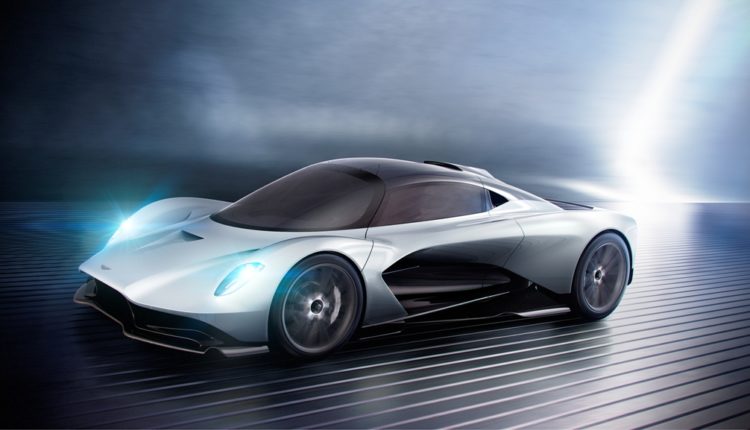 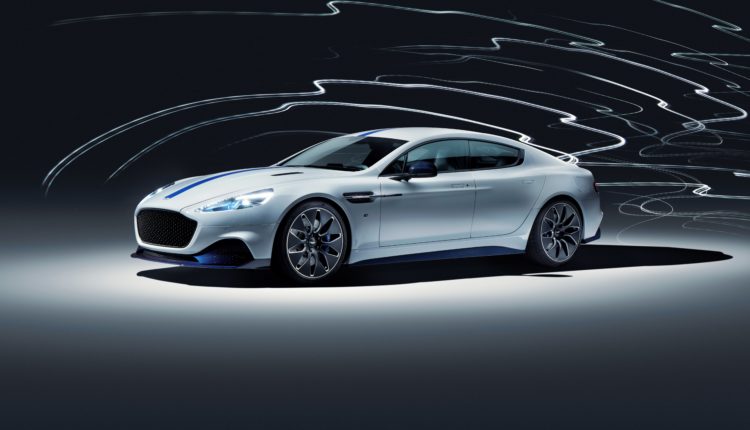 NEXT UP IN DEBUTS

Aston Martin Unveils the DBS GT Zagato at the Newly-Formed…