Bentley Motors is set to return to the Pikes Peak International Hill Climb on 30th June 2019, aiming to capture the production car record with the Continental GT.

Powered by the world’s most advanced 12-cylinder engine, the Continental GT will aim to set an outright record as it summits the 12.42-mile, 156-corner course in Colorado Springs, USA.

Joining forces with Bentley, former “King of the Mountain” Rhys Millen’s unrivalled experience and ability at Pikes Peak will push the Continental GT to the limit at one of the world’s most challenging motorsport events.

Rhys commented: “When I learned of Bentley’s plans to compete at Pikes Peak for a second time, the decision to work together again was an easy one. The Continental GT and its W12 provide us with the perfect platform to begin chasing a new record, and I am looking forward to once again being part of the Bentley Motorsport team that will prepare the car over the coming months.”

Following Millen’s record-setting run in the Bentley Bentayga at Pikes Peak in 2018, Bentley’s motorsport department – based at the company’s headquarters in Crewe, England – has already begun preparing the new Continental GT for the 2019 record attempt.

“Bentley’s success last year along with the experience we gained will prove to be instrumental in preparing for our return to the mountain. The challenge to set the outright record for production cars is not one we underestimate, but we are confident in the combination of our W12 engine, the dynamic ability of the new Continental GT and the outstanding skill of Rhys Millen.” 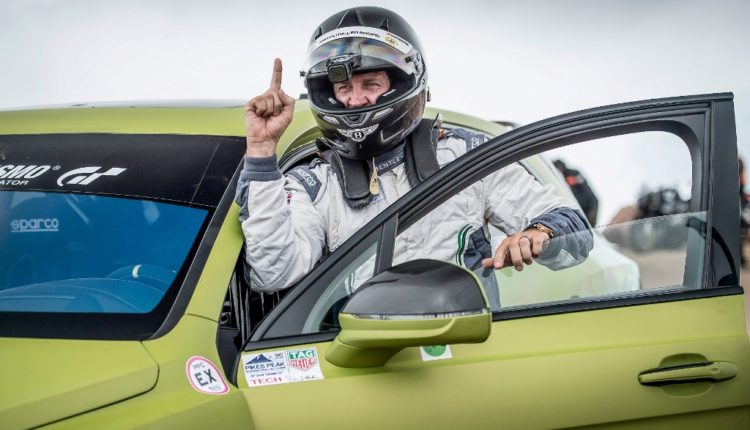 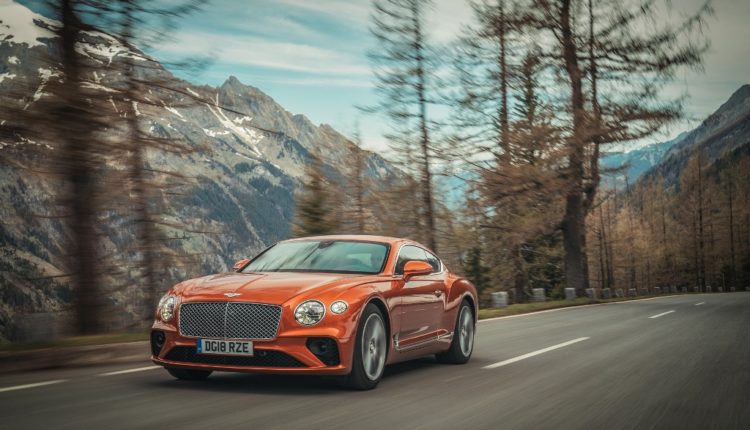