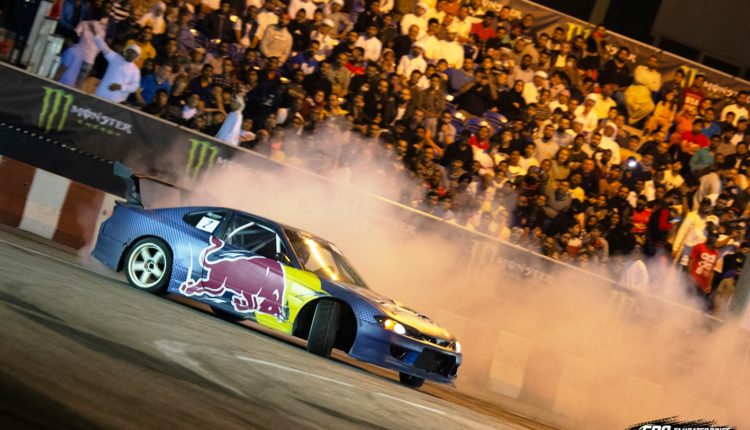 Yas Marina Circuit has today announced that the Emirates Drift Championship Invitational Cup is set to take place on-track and is sure to wow crowds at the FIA WORLD RALLYCROSS CHAMPIONSHIP on 5th-6th April.

Organisers and partners revealed that the spectacular, one-off championship will give a regional flavour to an international motor racing weekend, with drivers from the UAE, Oman and Saudi Arabia and other countries burning rubber to fight for the title at Yas Marina Circuit.

Fresh from the conclusion of its second season, the already popular championship features some of the most powerful stock chassis cars in existence, with most cars running between 500bhp to 1,000bhp and modified with roll cages and include a variety of engine sizes from naturally aspirated V8s to turbo-charged superblocks.

Al Tareq Al Ameri, CEO of Yas Marina Circuit, said: “The addition of the Emirates Drift  Championship to the weekend on-track action is yet another reason to purchase a ticket to what promises to be an incredible three-day urban festival of motorsport and entertainment.

“We always aim to provide something for everyone at our world-class events and World Rallycross will be no different. We’re sure that our local, regional and international visitors will enjoy a unique three days of high-energy, visually striking on-track action, in addition to a wide array of off-track entertainment across the whole of Yas Island.”

Entertainment fans and drift enthusiasts can expect two days of action through a knock-out format competition. Whittling down a field of 20 drivers through practice, qualifying and driver battle sections, the high-adrenaline special edition Invitational Cup will have crowds on the edge of their seats as the smoke and noise and sideways action provides an experience for all the senses.

Cian Leonard, Manager of Monster Energy Emirates Drift Championship, added: “We are absolutely delighted to be partnering with both the FIA World Rallycross Championship and a venue as prestigious as Yas Marina Circuit for the first ever EDC Invitational Cup on April 5th & 6th.

“As a sport, drifting is definitely one for the younger generation and, just like World Rallycross, provides many adrenaline-pumping elements such as plenty of speed, tyre smoke, noise and proximity, which means we’re certain that this will be the perfect accompaniment to everything else a spectator will be able to check out at Yas Marina Circuit this April. Our drivers are also extremely excited and cannot wait to be involved with this incredible, first-of-its-kind event.

“With so many exciting motorsport disciplines under one roof at one event, the first weekend in April really is shaping up to be a massive milestone for the sport of drifting and we cannot wait to see you all there and put on a world-class show.”

As part of the three-day urban festival for all members of the family, ticket holders can make the most out of their time on Yas Island by opting for the ever-popular X-Parks Pass when purchasing their tickets for the FIA WORLD RALLYCROSS CHAMPIONSHIP. The exclusive tickets provide access to Yas Marina Circuit as well as unlimited access to Ferrari World Abu Dhabi, Yas Water World, or Warner Bros World Abu Dhabi from Thursday to Sunday. 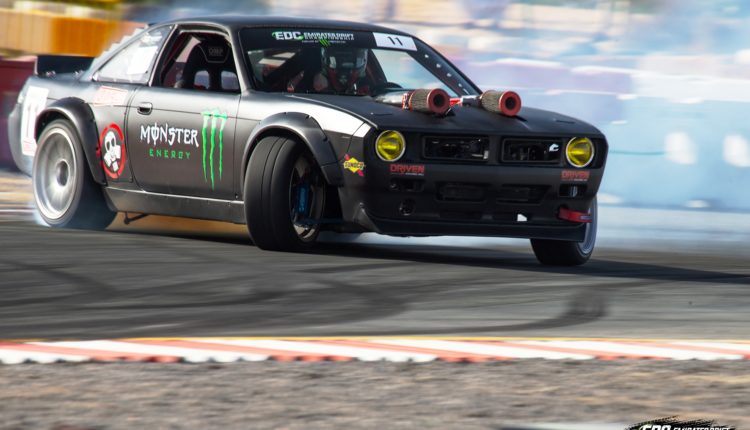 Yas Super Street Challenge is back for a third season