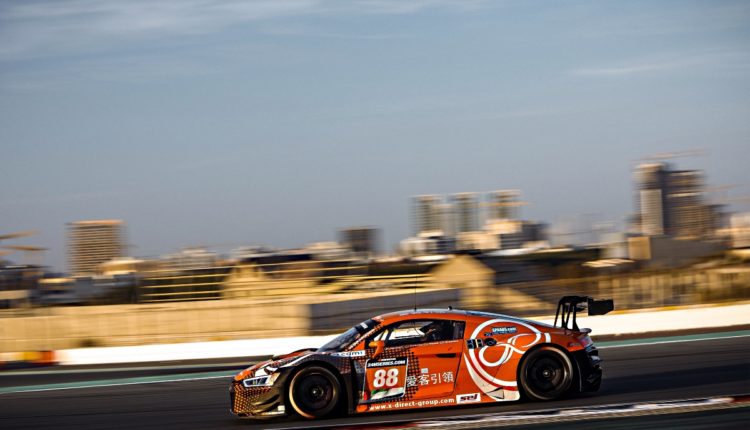 “Sincere congratulations to our customer teams Car Collection Motorsport and MS7 by WRT on this outstanding success in Dubai,” says Chris Reinke, Head of Audi Sport customer racing. “The 24-hour race with a total of 74 teams featured a strong field, so that makes us all the happier about the first endurance racing success of the latest evolution version of the Audi R8 LMS GT3 following its homologation – this one-two result is an impressive performance by the further development of our customer sport race car.”

The squad from Car Collection Motorsport had started from the front row and taken the lead for the first time ten laps into the race. As the race went on, the lead initially kept changing between the front-running teams. Then, from the 16th hour onward, the number 88 Audi R8 LMS GT3 had a dominant lead. In the end, the squad was able to look back on a total of 560 leading laps – more than any other team. In the last third of the race, the MS7 by WRT team advanced to the second position and defended it up until the end. In total, five Audi R8 LMS cars – from Attempto Racing, BWT Mücke Motorsport, plus the second race car from Car Collection Motorsport finished in the top ten in Dubai.

Car Collection Motorsport has regularly participated in the 24 Hours of Dubai ever since the event’s first running in 2006. The victory now marks the most significant success of the Audi Sport customer racing team in endurance racing. For Audi Sport, it marked the second victory in Dubai following the success of Belgian Audi Club Team WRT in 2016. 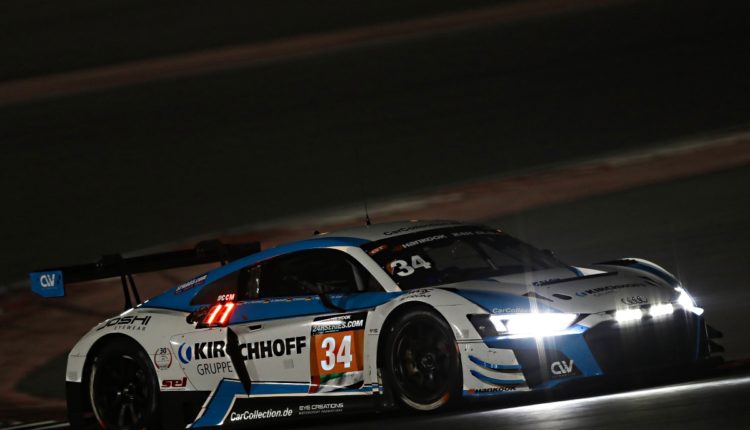 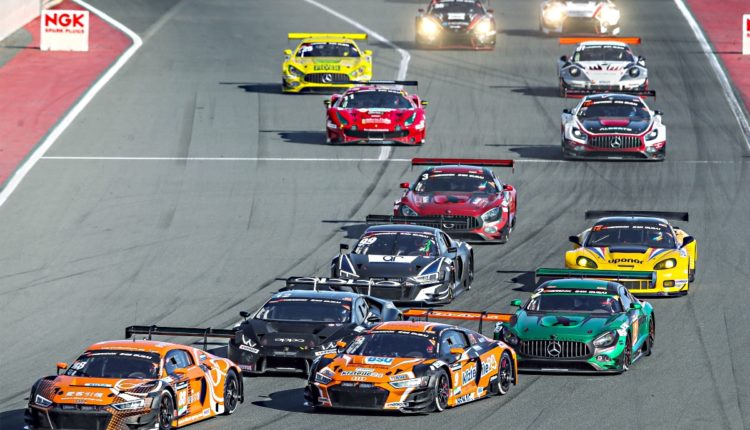 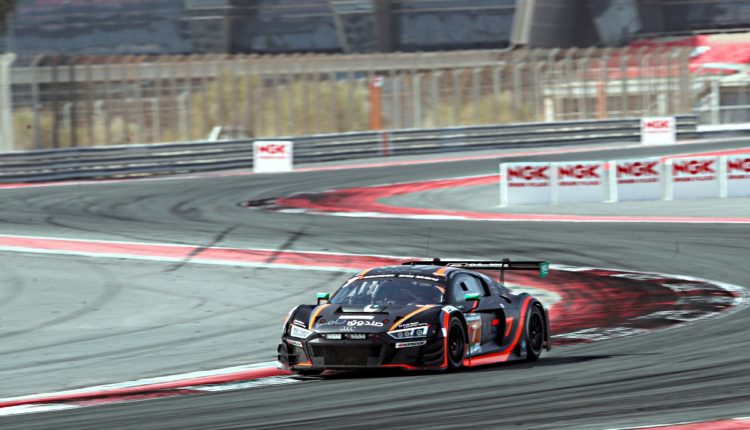