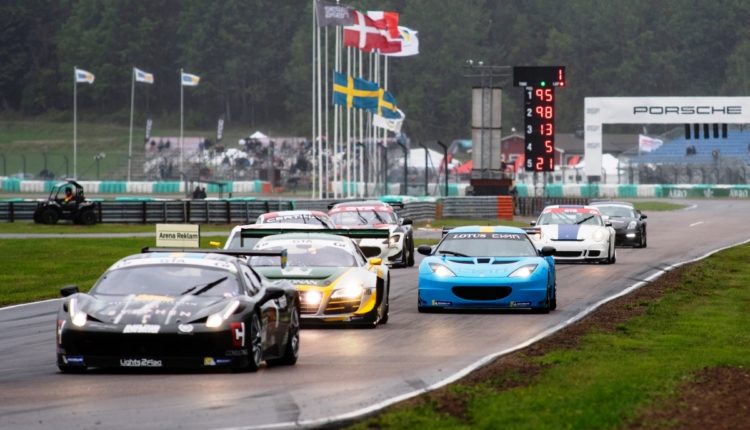 The fight for the 2018 Swedish GT title heats up for Lotus Cyan Racing drivers Prince Carl Philip and Thed Björk as the championship heads for its penultimate round of the year at Rudskogen in Norway.

Prince Carl Philip climbed to second place in the championship after a strong previous round at Gelleråsen Arena in his Lotus Evora GT4 and has so far this year claimed one win and four podium finishes. 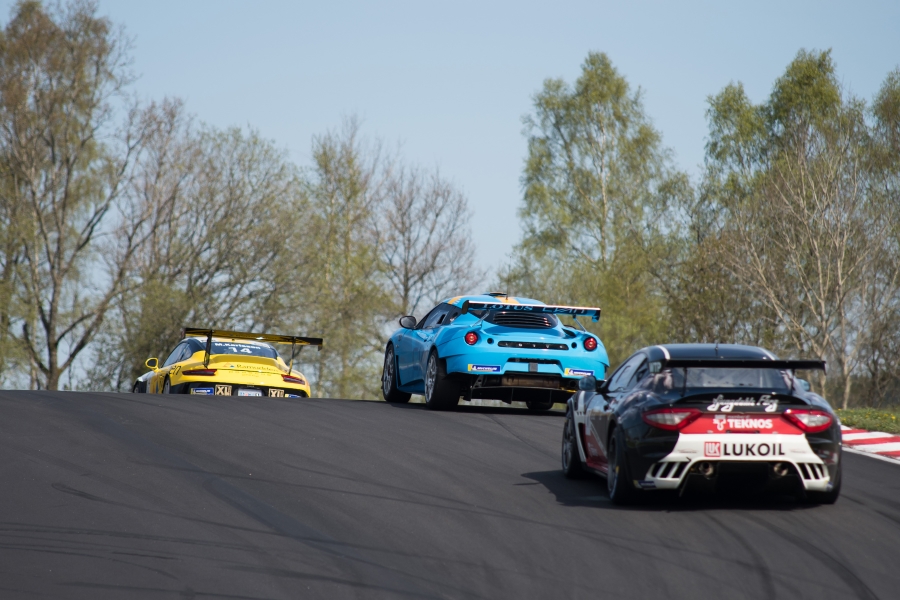 “I was disappointed that we didn’t get a win in the last race as we had the speed for it but I was at the same time encouraged by the vital steps forward we took with the car. I have a good feeling ahead of Rudskogen, the team is working hard and I know we have what it takes to win again,” said Prince Carl Philip. 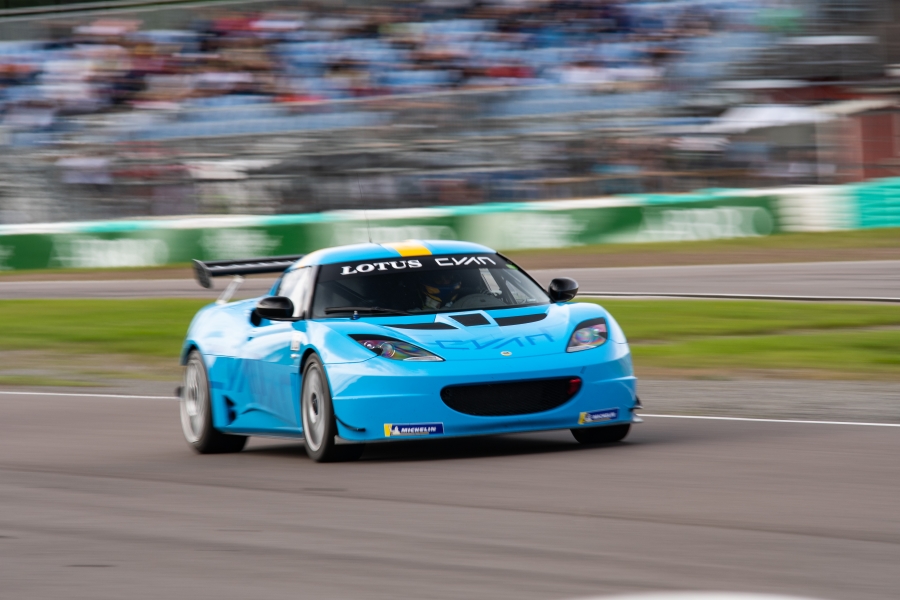 The reigning world champion of touring car racing Thed Björk will once again take the role as co-driver to Prince Carl Philip, heading to a circuit he has never before raced at but with a clear goal set. 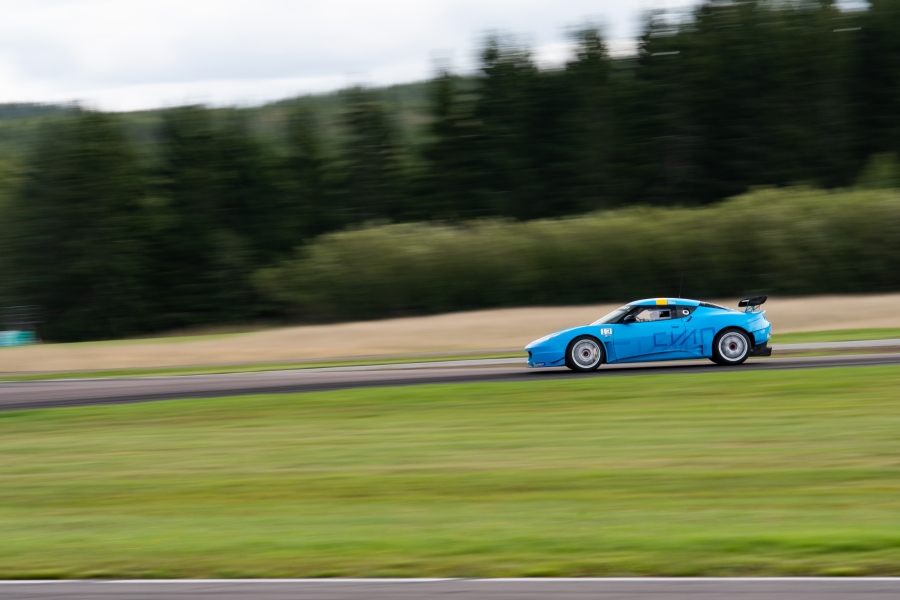 “I have never raced at Rudskogen, but I have driven the circuit with sports cars and I know it. We are a bit behind the leaders in the points but there are still two race weekends left and we have learned a lot of new things about the car that makes me feel optimistic. Our goal is to win and be ahead of our main rivals this weekend,” said Thed Björk. 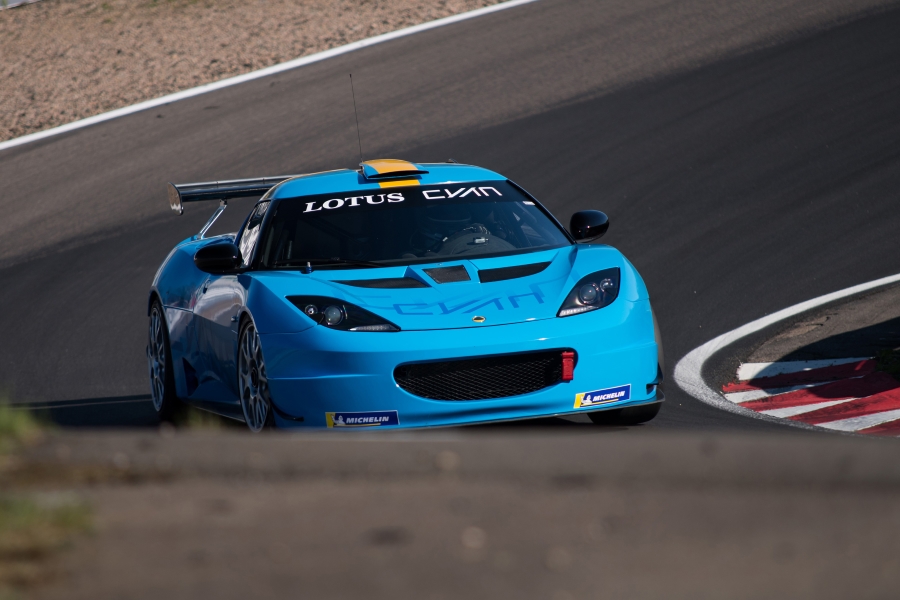 The Swedish GT weekend in Norway starts with testing, qualifying and the first race on Saturday, followed by the second and final race on Sunday. 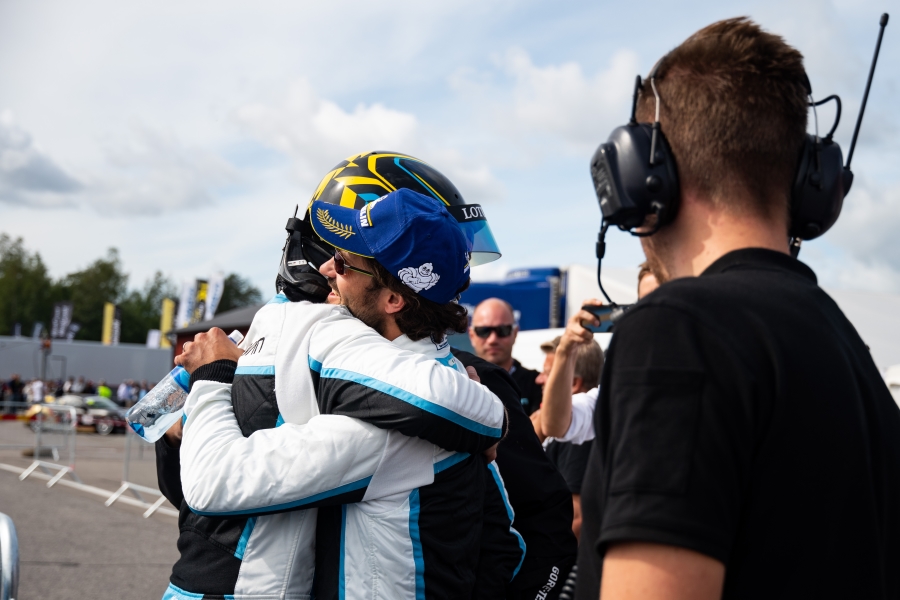 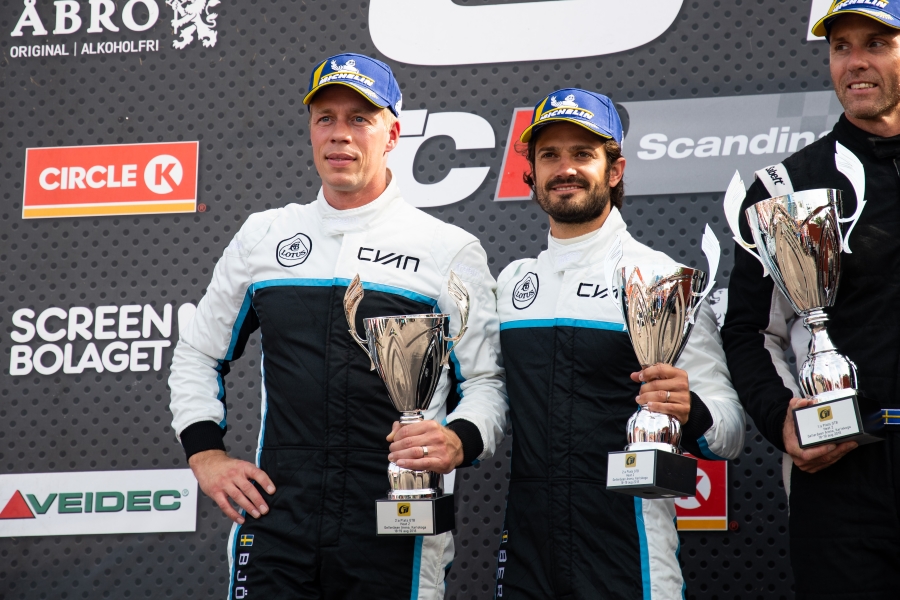