Land Rover and Terry Grant smashed a world record at this week’s Goodwood Festival of Speed, with a two-wheel speed run in the new Range Rover Sport SVR. Terry’s 2:24.5 run up the famous hillclimb broke Terry’s old record for a mile travelled in a car on two wheels, set in 2011, by more than 30 seconds.

Terry Grant flipped the Range Rover Sport SVR up on to two wheels with the use of a ramp, before hitting speeds of up 60mph on Goodwood’s famous hill climb as he set the new Guinness World Record time.

Terry snatched the record in a dramatic last-gasp attempt on Sunday afternoon, having attempted four runs earlier in the weekend, none of which Terry managed to complete.

The Range Rover Sport SVR is a 575hp performance SUV, capable of 0-60mph in 4.3 seconds and a top speed of 174mph – with four wheels on the road, at least. The Range Rover Sport only required one modification for the world record run, a tweak to its differential to allow the car to deliver more power to the two wheels on the ground – both of which will be pumped up to 90PSI.

ALSO READ: Jaguar’s Past, Present And Future Models Will Be Electrified

Terry Grant is multiple world-record holders, with 25 Guinness World Records already to his name, and with this latest record, Terry has bested a 2:55 run that he set at Goodwood in 2011.

Stunt Driver, Terry Grant, said: “It really shouldn’t be underestimated how difficult a two-wheeled speed run like this is; you are always fighting to keep the car balanced right on edge, as it tries to tip either one way or the other. You need to be conscious of everything, from the camber of the road to the strength of the wind. Thankfully, conditions were excellent and the Range Rover Sport SVR was the perfect precision tool for the job.”

The world record was not the only amazing Land Rover moment of the Festival of Speed, as 70 historic and vital Land Rovers took to the hill in what was the largest batch of cars ever to tackle the famous route in one go. From 1948 to 2018, the parade of vehicles celebrated 70 years of one of Britain’s most iconic automotive brands. 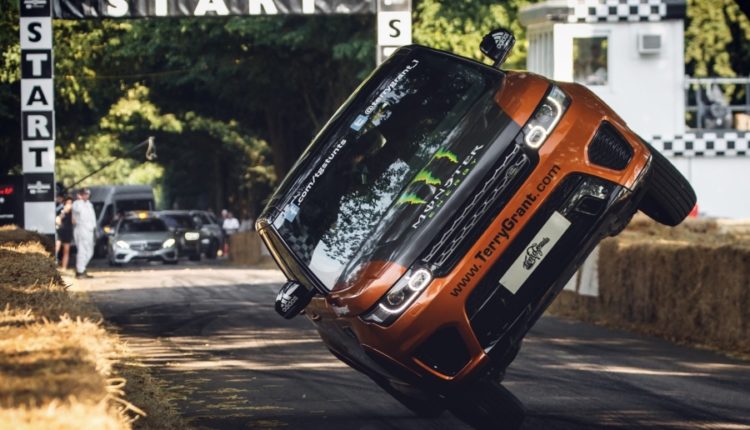 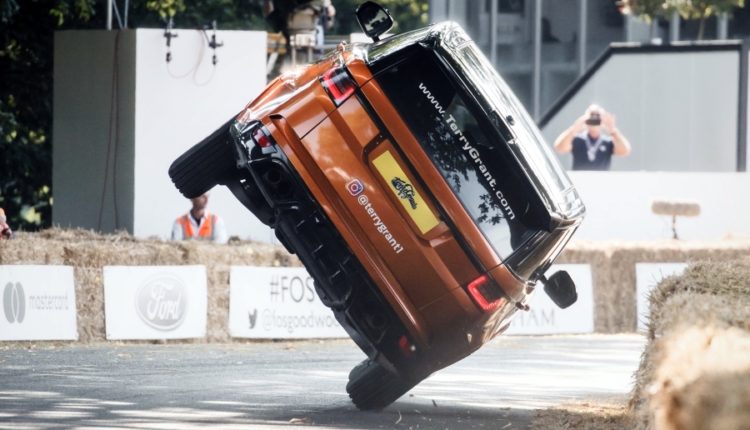 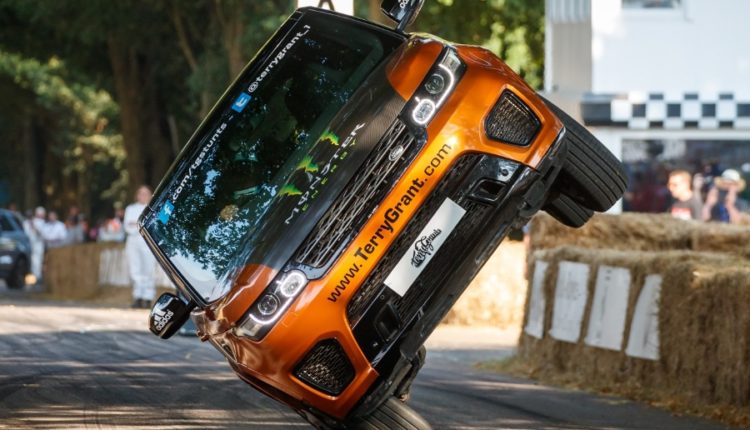