The Escalade has long defined spacious luxury driving with its modern design, powerful capability and lavish amenities that keep luxury firmly in the driver’s seat. The premium Cadillac experience is further enhanced with the unique performance for one of the world’s best dual-clutch transmissions, providing quick, smooth shifts and proving an upgrade in its road manner.

“Customers have often looked up to the Cadillac’s flagship Escalade as setting the standard for big-size luxury SUVs, especially given the high reputation it holds when it comes to versatility and premium styling. The 2018 Cadillac Escalade is redefining luxury through prevailing powertrain, sophisticated cabin and cutting-edge technologies that are exceptionally emphasized through the new 10-speed transmission, dominating any direct comparisons.”

Here are the top ten facts that make the 10-speed transmission on the 2018 Cadillac Escalade stands out.

With the update of the wider overall ratio spread, the new 10-speed transmission enables a lower numerical top gear ratio – an attribute that reduces engine speed on the highway.

The 10L80’s rapid shifts, coupled with a 6.2-liter V8 engine, rated at an SAE-certified 420 horsepower, help the Escalade’s engine,  achieve a more immediate feeling of performance, as the perfect gear is available whenever the driver tips into the engine’s power reserve.

Shorter steps between gears and proprietary controls provide a quick, seamless shifting experience for the 2018 Cadillac Escalade driver. Thus, making the new transmission more efficient in each of its gears than the six- and eight-speed transmissions it replaces.

With so much power packed into the 10–speed transmission, it may come as a surprise that there is no significant increase in the size. The 10-speed is approximately the same size as the six- and eight-speed transmissions, minimising changes to vehicle interfaces.

The new 10-speed transmission enables the fluid to reach a viscosity of 4.5 centistokes, thus, significantly reducing friction and the workload for the hydraulic pumps.

The 2018 Cadillac Escalade has a wide spread of ratios between the first and the tenth gear. The increase in the size of the gear to 7.3 allows for a smoother run and enables the car to stay in the selected gear for longer when driving on the highway.

ALSO READ: 2017 Toyota Highlander: What Does It Share With The Lexus LS?

Highlighted by a powerful and efficient engine enhanced with the new standard 10-speed transmission, the 2018 Escalade’s performance is channelled to a sophisticated chassis and suspension system, engineered for a great feeling of solidity and a smooth, quiet ride. Cadillac’s Magnetic Ride Control, the world’s fastest-reacting suspension system, is also a standard feature on the 2018 Escalade, contributing to precisely controlled driving performance. 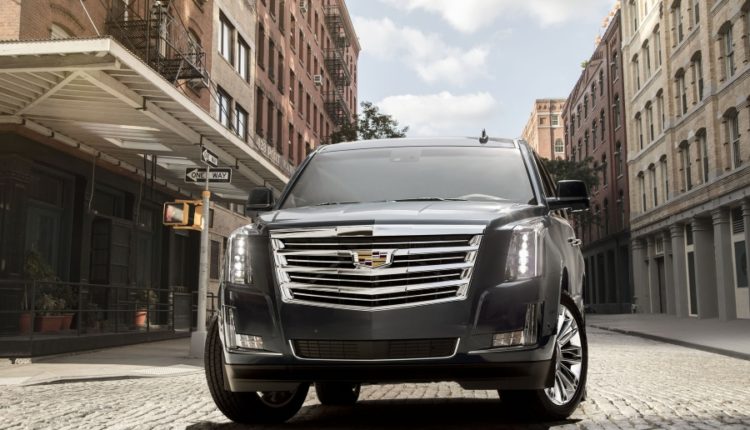 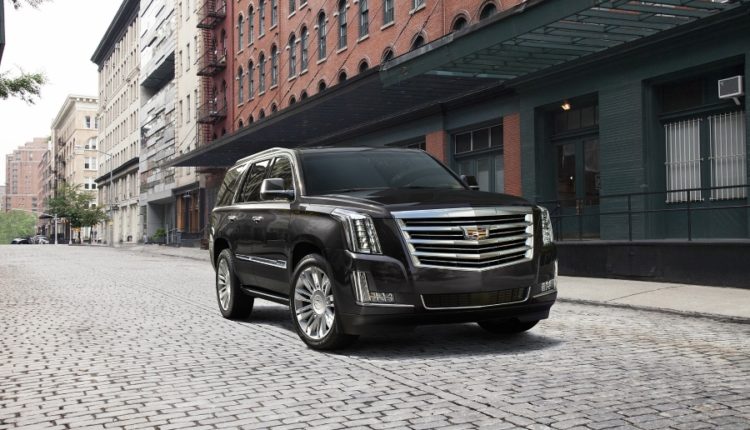 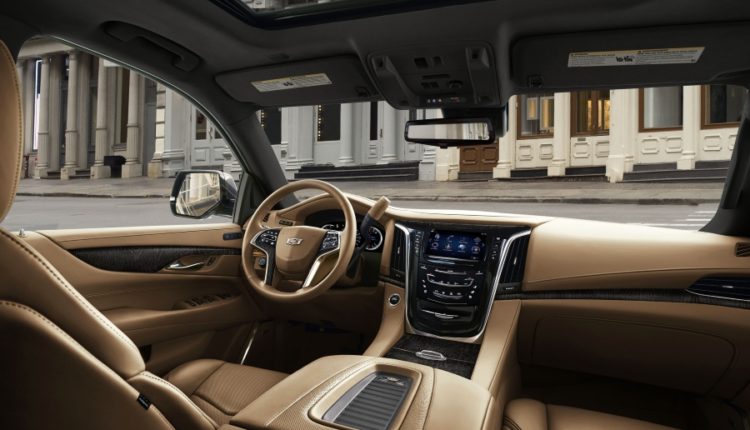 Seven Tips to Stay Cool, Calm and Collected on a Road Trip