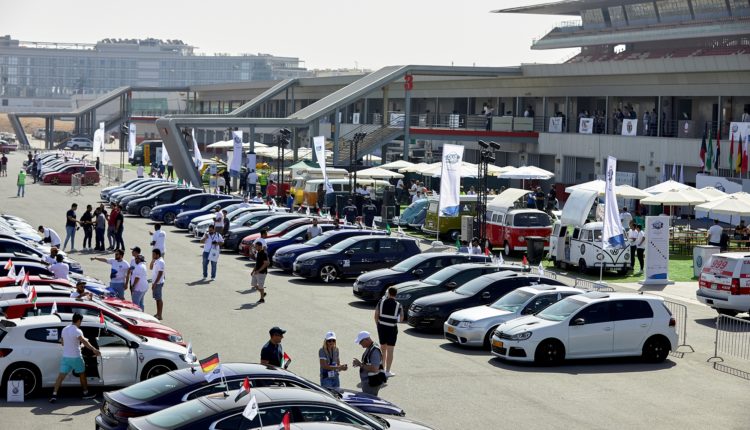 Dub Drive Returns: Over 250 Volkswagen Cars Take Over the Streets of Dubai

Dub Drive GCC 2018, the largest gathering of Volkswagen owners and fans in the region, welcomed over 800 visitors at the Dubai Autodrome on Friday 9 March. In its second year, the event hosted by Volkswagen Middle East saw 268 car owners from Bahrain, Saudi Arabia, Oman, Kuwait, Lebanon and the United Arab Emirates take over the streets of Dubai in the largest convoy, ahead of enjoying a festival of live entertainment, food and track racing.

Following the success of Dub Drive 2017, regional participants drove thousands of kilometres from their home countries to take part in the event. This year, the event was open to the general public, allowing car enthusiasts to explore a range of classic, limited edition and modified Volkswagen cars while enjoying the family-friendly entertainment on offer.

“Dub Drive was introduced in 2017 to highlight our dedication to our fans in the region. This year’s event has surpassed our expectations and we could not have created this without the unity and commitment of the seven different Club’s from across the GCC, coming together as one big family. The energy of the regional Volkswagen community and the passion that owners and fans have for the brand is overwhelming and pushes us to better serve our customers through creating these unique brand experiences,” commented Andrew Savvas, Brand Director, Volkswagen Middle East.

The 268 car convoy was supported by Emirate Motorsport Federation, RTA, Dubai Police and Civil Defence, creating a network of clear routes for the ultimate Volkswagen fans and ensuring a seamless convoy drive experience through the center of Dubai.

Dubai welcomed organisers from the world’s biggest Volkswagen clubs, as well as key global Volkswagen personnel including Jost Capito, Managing Director of Volkswagen R GmbH who attended the event with the intention of connecting fans worldwide.

Dub Drive has taken inspiration from an old tradition, Wöerthersee Club Treffen, which is the largest Volkswagen GTI event in the world. The festival started off over 36 years ago in a small village at lake Wöerthersee in Austria by a few Volkswagen fans meeting up, showcasing their cars and exchanging stories. Since then, the event has grown into a three-week-long festival attended by hundreds of thousands of Volkswagen fans from all over Europe.

This year’s Dub Drive Car of the Year Award went to Sameh Helal, from Wolfswagen AUH Club who will now be going to Wöerthersee later this year as his winning prize to continue the experience.

Carlos Milani, Managing Director Pirelli, Middle East and India said: “As a leader in the premium tyre sector with more than a century of design and manufacturing excellence, this partnership is a natural fit for Pirelli, given Volkswagen’s history and heritage.”

It was great to see so many car enthusiasts in one place doing what they love and the captivating event gave us the perfect platform to engage with this knowledgeable community.” 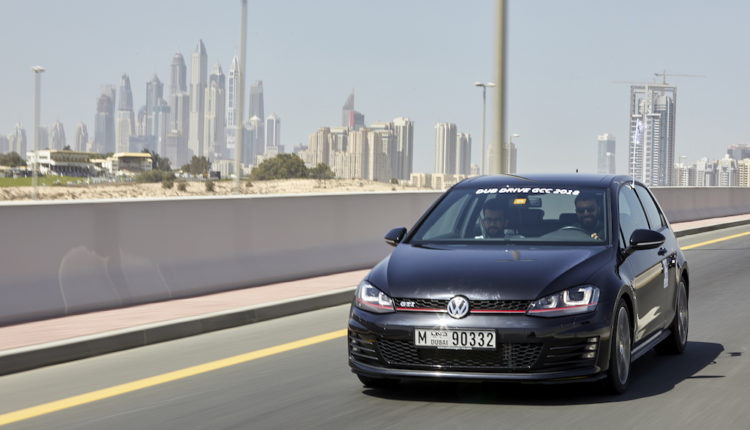 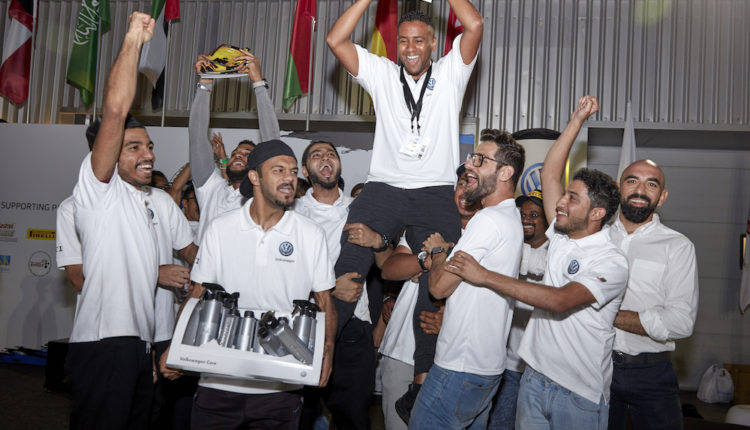 Jaguar Project 8: The Most Powerful Jaguar Road Car Ever