Among other things, Daimler owns the premium automaker Mercedes-Benz and Daimler Trucks, a commercial truck business.

In addition to owning one of China’s largest auto brands, Zhejiang Geely Holding Group also owns Swedish automaker Volvo Cars and has a stake in Volvo Trucks, which was split from Volvo Cars in 1999. 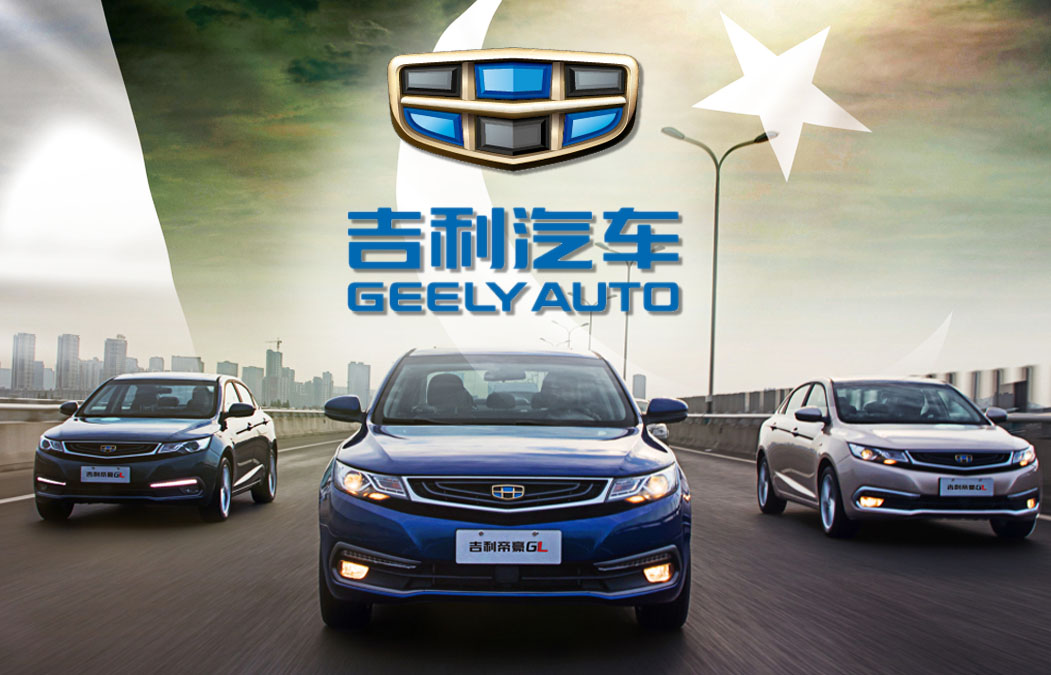 Mercedes-Benz sold more cars in China than any other market last year, some 600,000 cars and SUVs, he said. That’s twice what they sold in the U.S.

“While companies like Geely continue to develop their own products for the long-term, they see an opportunity to own some winners right now,” he said. “Plus they get access to first-class German technology, which has a reputation in China that is second to none.”

Read the full story at Bloomberg.

Prev Next
Show Comments (4)
Recent Posts
UP NEXT