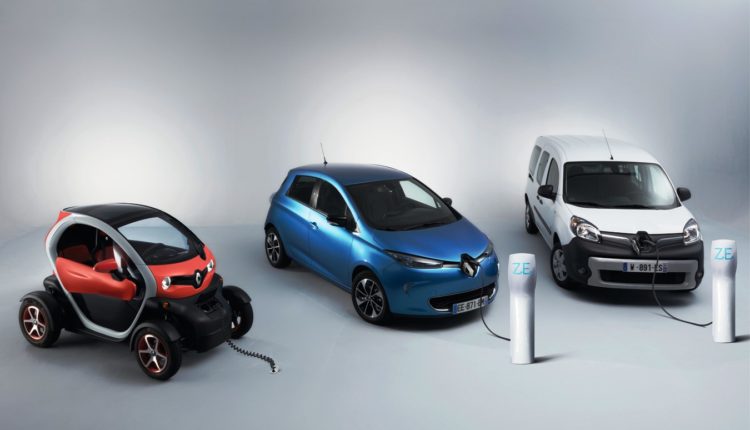 As the Dubai Supreme Council of Energy announced a number of new incentives for Electric Vehicle owners in Dubai last week, Renault, in conjunction with its alliance partners, has released details of a six-year plan which will cement Renault’s reputation as EV trailblazers in the region.

The Renault, Nissan & Mitsubishi motors alliance has pledged to launch twelve new zero-emission electric vehicles by 2022. The two announcements are significant steps in supporting the ‘Dubai Clean Energy Strategy 2050’ which envisions Dubai having the lowest carbon footprint in the world by 2050. 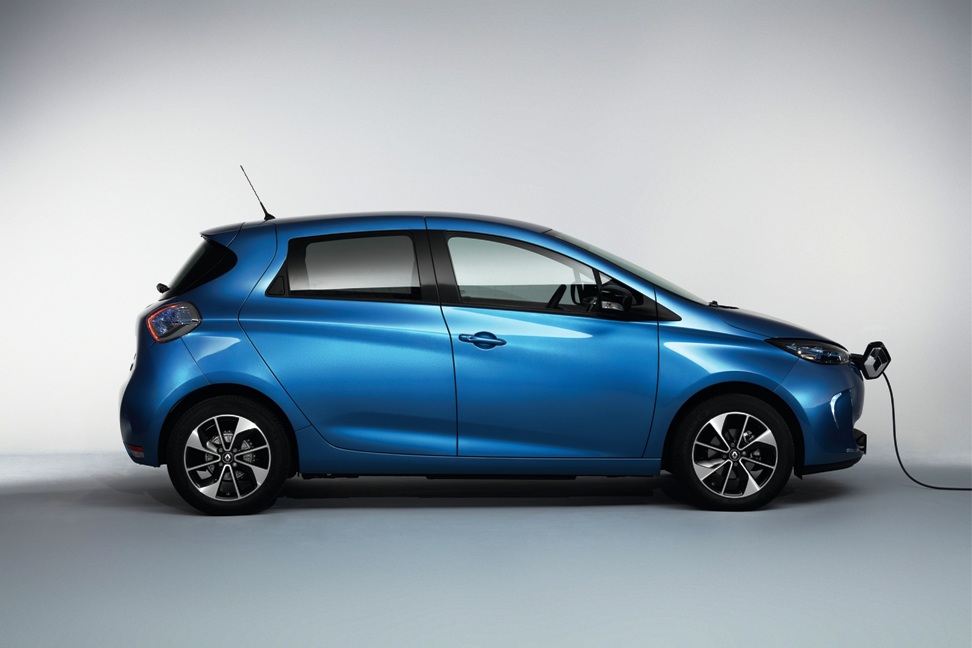 The new incentives announced by Dubai Supreme Council of Energy, allow new EV buyers to charge their vehicles for free at Dewa-approved stations until 2019, access free designated green parking in Dubai, qualify for free electric vehicle registration and renewal fees, as well as, exemption from Salik’s tag fee and a licence plate sticker identifying the vehicle as an electric car.

As the first automotive company to launch a 100% electric car in the UAE, and with further EV vehicles set to arrive in the region over the coming years, Renault is well placed to support the movement for a greener Middle East.

Commenting on the two important announcements, Marwan Haidamous, Renault Middle East Managing Director, said “As the pioneers in electric mobility in the Middle East and the market leader for electric vehicles in Europe, we intend to continue to lead the way in developing electric vehicle solutions in the region. With the new incentives announced by the Dubai Supreme Council of Energy and the much-anticipated introduction of the ZOE Long Range, which features the longest range of any mainstream electric vehicle, together we can start the electric revolution in the Middle East.”

Renault is the only car manufacturer to offer a full range of electric vehicles, with the Twizy (quadricycle), ZOE (hatch) and Kangoo (Utility Van). First launched in the Middle East in 2014, the Renault Twizy was designed as an ‘ultramobile’, with its ultra-compact dimensions (2.34m long, 1.24m wide and 1.45m tall) and powered entirely by electricity. Also, the flagship of Renault’s Z.E. (Zero Emissions) range, the ZOE Long Range, an all-electric, multi-award winning five-door supermini, is due to arrive in the Middle East in the coming months.